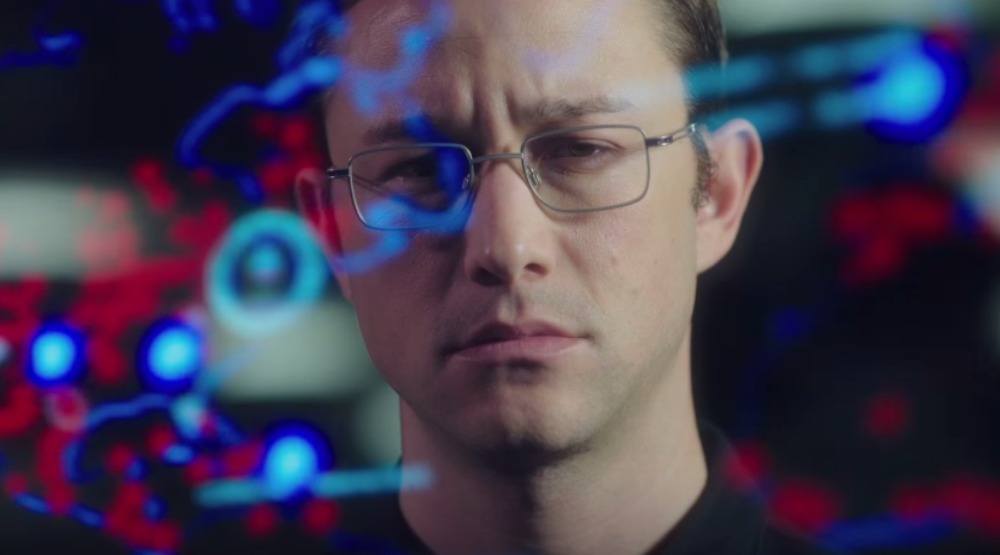 Starring Joseph Gordon-Levitt, Snowden is the true story of Edward Snowden, an American computer professional who leaked classified information from the National Security Agency (NSA) to The Guardian in June of 2013.

The film will be released ­­­­­­­­­in theatres across Canada on September 16. 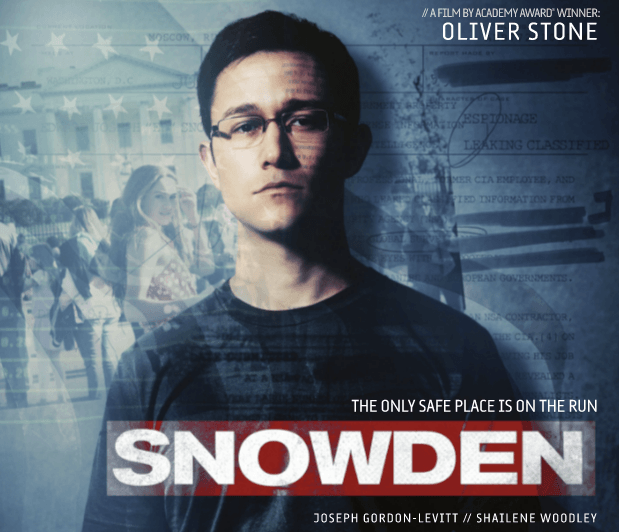 We’re giving away two tickets to a special Daily Hive-sponsored advance screening of Snowden at Scotiabank Theatre Vancouver on September 12 at 7 pm.

To enter for your chance to win 2 tickets, do at least one of the following: