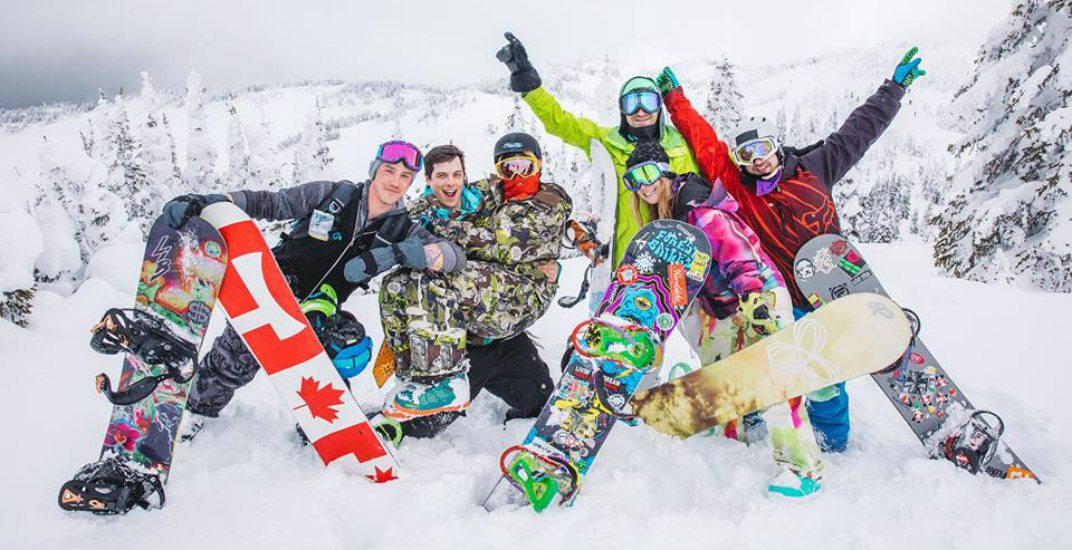 On the slopes is where you’ll want to be this season.

Especially if you’re a skiing or snowboarding enthusiast as fresh powder conditions in BC continue to be, well, magical. And when you add a music festival like Snowbombing Canada into the mix, you’ve got quite the combination of awesomeness.

Snowbombing, AKA the “mother of mountain music festivals” is taking over Sun Peaks Resort in BC from April 5 to 9 – four days of epic music performances, winter sports, and a lot of partying.

And to celebrate the ultimate snow-filled spring festival, we’re giving one lucky Daily Hive reader the chance to win a four-night accommodation package for two people and VIP festival passes for Snowbombing Canada.

Let’s be real, how often do you get to experience four days and nights of unparalleled partying in one of BC’s best ski resorts? It’s really the perfect excuse to round up your friends for a trip away.

Tickets for this mega ski party festival are available now and you can snap up a four-day wristband for $279, or a wristband and four-nights’ accommodation from $549 via Snowbombing Canada.

Enter for your chance to win a four-night accommodation package for two people inclusive of two VIP festival passes for Snowbombing Canada.

To enter for your chance to win a four-night accommodation package for two people including two VIP festival passes for Snowbombing Canada, do at least one of the following;

Contest entries will be accepted from the time and date of publishing until 11:59 pm on January 10, 2018. One winner will be chosen at random and contacted through the platform they used to enter.