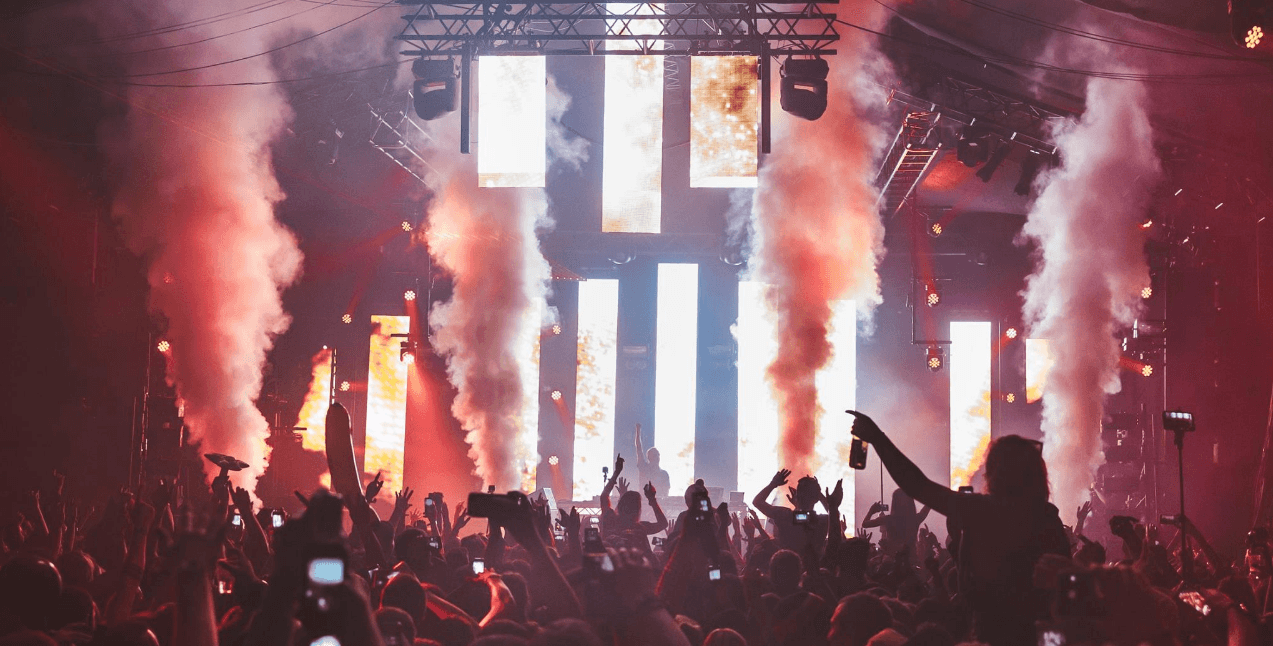 Summer is over and with it we can say goodbye to music festivals, right?

Wrong, this winter is shaping up to be a big one in Canada as Europe’s largest and most popular snow and music festival, Snowbombing,  is  coming to North America for the first time.

With the support of Coors Light and Blueprint Events, this exciting music festival will debut at Sun Peaks Resort from April 6 to 10, 2017.

The  multi award-winning  event is known as one of the world’s most unique festival experiences,  infusing  a snow sports vacation with global headliners and DJs. For over 17 years, the festival has drawn thousands of fans from across Europe and around the world to the Tyrollean Alps in Mayrhofen, Austria.

“20 years ago when we started Snowbombing it was a very distant dream to one day do it in North America. Now, with the help of an iconic brand like Coors Light, that dream is to become a reality and we are so proud and excited to be able to launch Coors Light Snowbombing, Canada in the superbly stunning Sun Peaks Resort,” says Gareth Cooper CEO of Broadwick Live.

“Not only is this one of the best ski locations in Canada, but strangely it looks just like our Austrian home, Mayrhofen. We cannot wait to come and share our unique style of après ski and passion for music with the people of Canada.”

The festival is famous for delivering iconic musical performances in unique and even surreal settings. Highlights from previous years include The Prodigy performing in the middle of an enchanted forest, Rudimental playing out to a captive crowd inside a real igloo, and Kasabian taking to the stage at sunset, high up on a snow capped mountain. 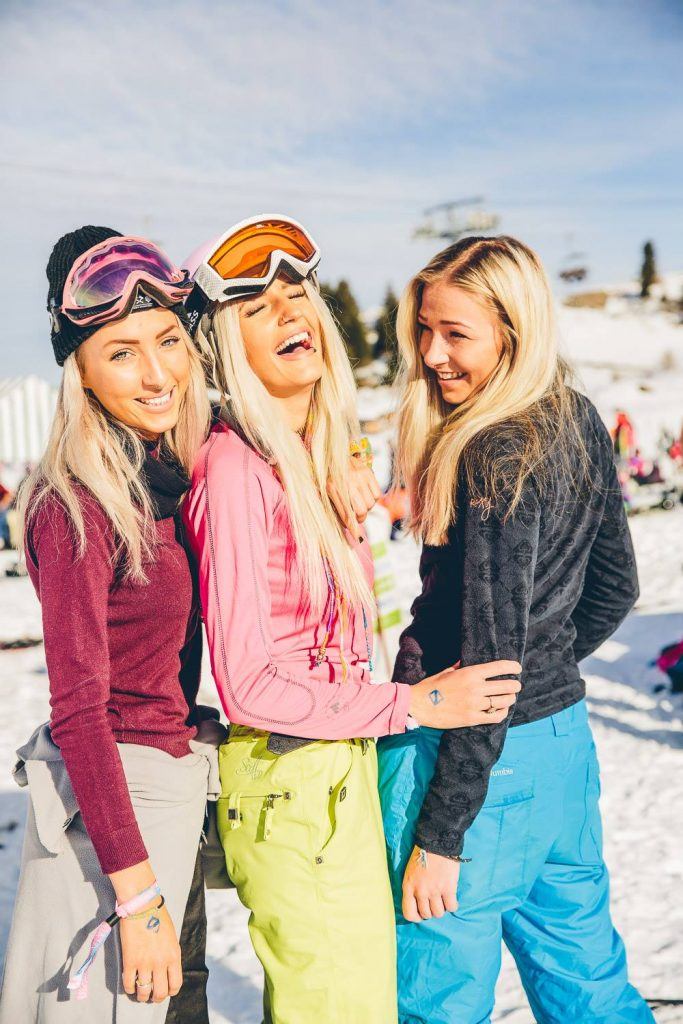 The 2017 lineup will be released this fall and include global headliners and world‐class artists. Full event and package details will be announced mid­‐August with package pricing including accommodation and festival tickets.

Tickets: Pre-registration for early bird tickets is going on now at SnowboardingCanada.com