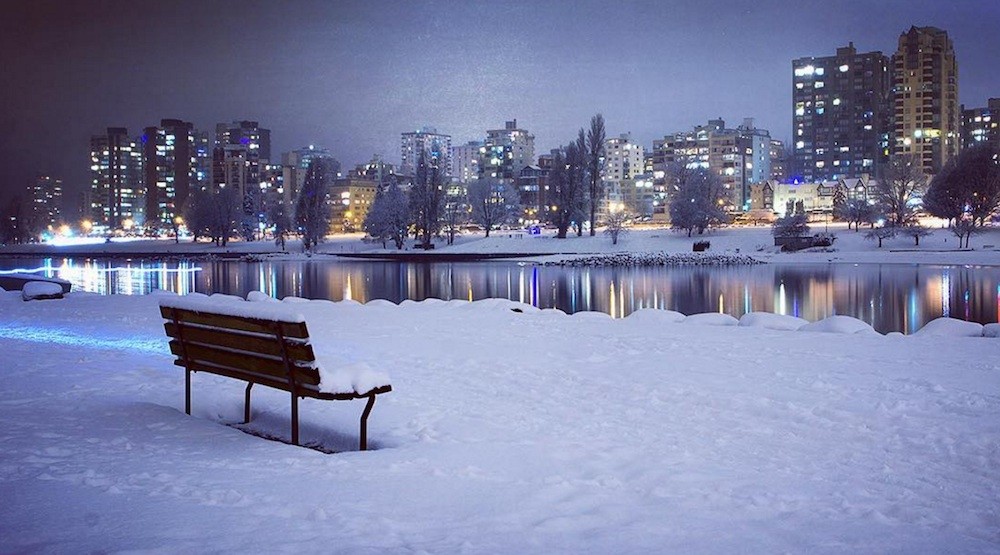 Good news powder hounds! Metro Vancouver is likely to get even more snow this weekend, according to a special weather statement from Environment Canada.

The statement, issued Friday morning, says that arctic air now over the South Coast of BC and an area of low pressure coming on Saturday means more snow in the forecast.

Similar to Thursday’s snowfall, says Environment Canada, how much white stuff we’ll see will depend on elevation, exposure to outflow winds, and precipitation intensity.

The Lower Mainland, Sunshine Coast, Sea-to-Sky corridor and the Fraser Valley are forecast to get a few centimetres snow fall in scattered flurries by Sunday morning.

Meanwhile, the highest snowfall amounts are expected on Vancouver Island where there is potential for more than 5 cm of snow.