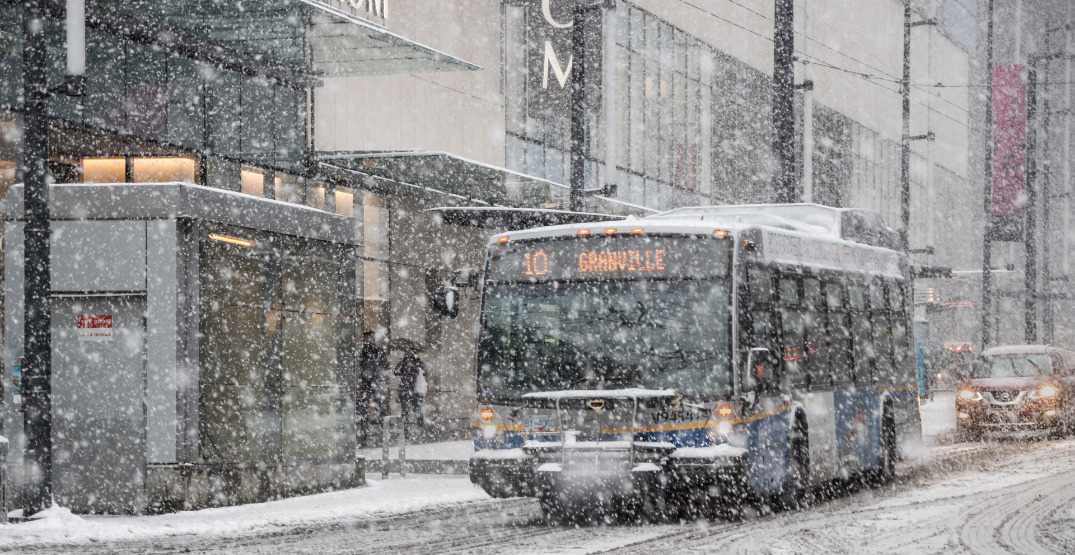 Vancouver hasn’t had a white Christmas since 2008 according to PlayNow, so they’ve decided to let you bet on whether or not the city will get one this year.

Snow is in the long-range forecast for Christmas Day in Vancouver, and the odds of snow falling at Vancouver International Airport are listed at 1.44 (-225).

PlayNow is no stranger to fun novelty bets like this, even though they claim that this frosty campaign is “snow laughing matter.”

They’ve also dug up some historic weather facts. In the last 25 years, Vancouver has only had a white Christmas three times.

2008 was the last major white Christmas event in Vancouver, when the city experienced a major snowmageddon which saw 109 centimetres of snowfall in December of that year.

If you’re dreaming of a white x-mas Vancouver, you’d probably sketch something like this. We’re potentially looking at coldest and/or snowiest 2nd half of December Since 2008. pic.twitter.com/zQyzymp74N

The Weather Network’s 14 day forecast actually calls for significant snowfall during the week of Christmas, including Christmas Day. 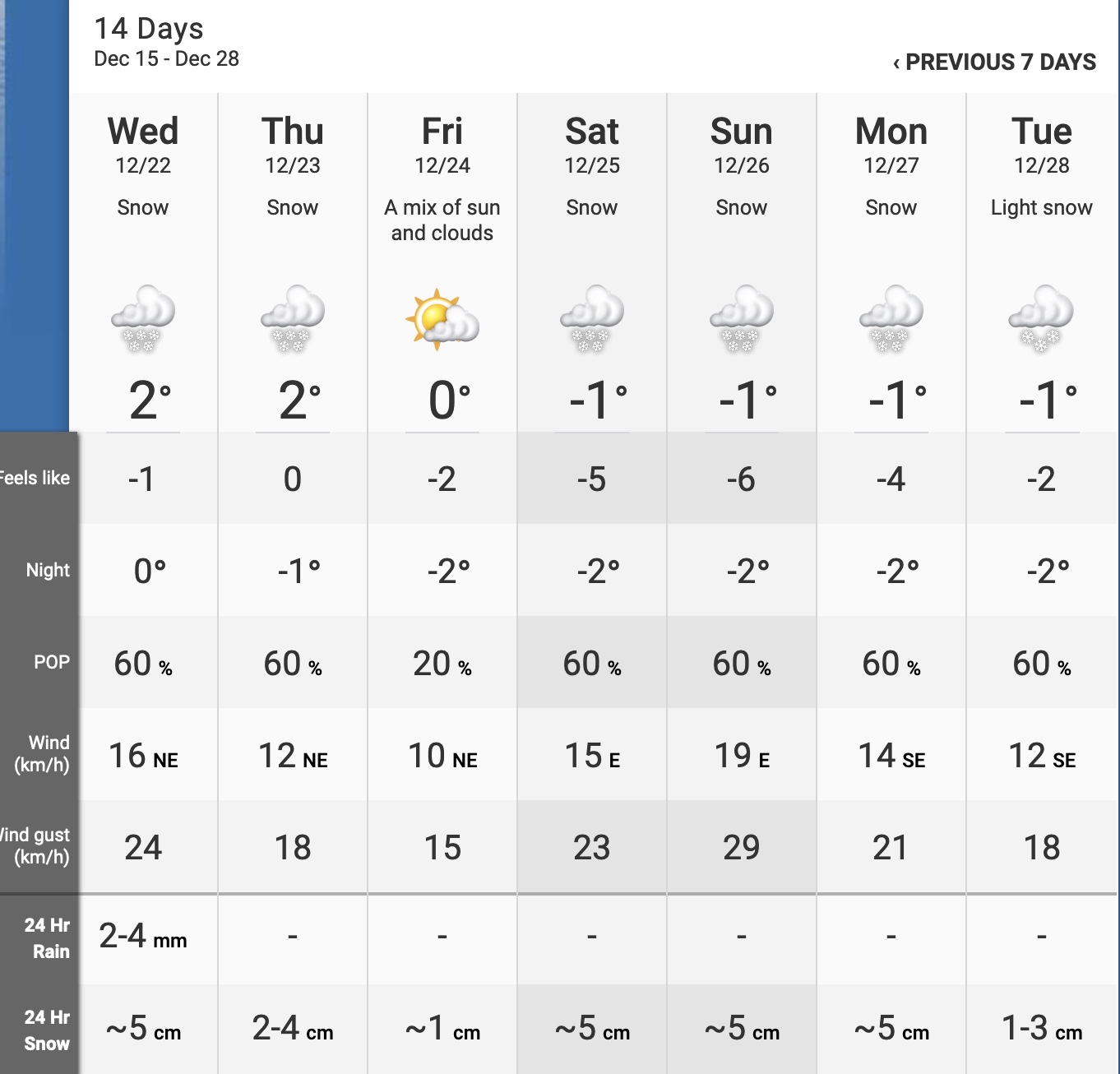 Vancouver’s odds for snow are slightly longer than the odds of the white stuff landing in Montreal, Winnipeg, Ottawa or Toronto.

If you are the betting type, the odds are in your favour.

PlayNow is also running a novelty bet on which hospital the first BC baby will be born in next year.