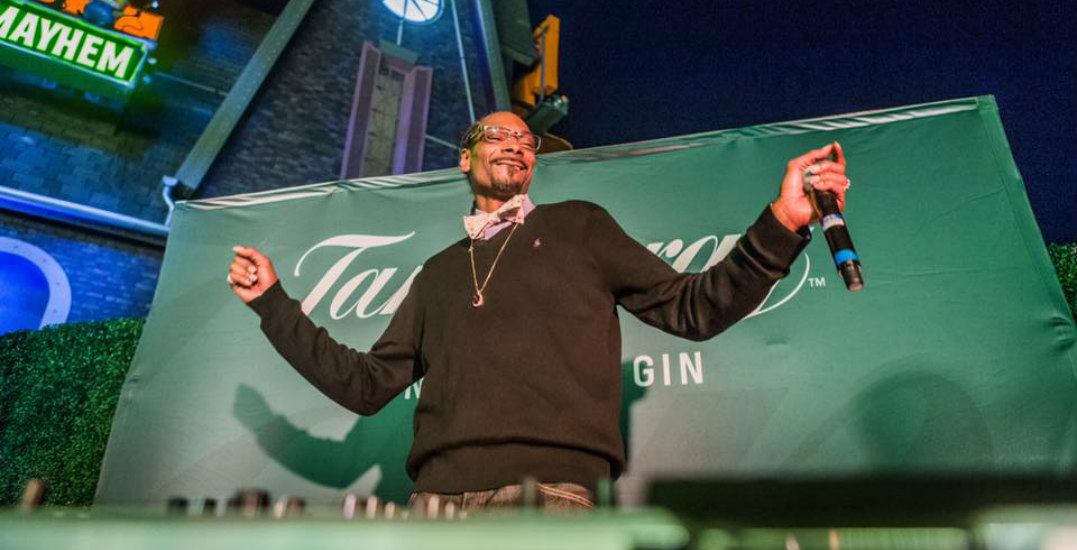 Prepare yourselves Vancouver, because one of the world’s most recognized names in hip-hop is performing live at Rogers Arena early next year.

Snoop Dogg is a man who needs no introduction; he’s a living legend for his dozens of rap albums, TV and film roles, and everything in between. With globally-recognized hits such as “Drop It Like It’s Hot” and “Gin and Juice,” he remains one of the widest recognized figures in hip-hop culture today.

If you’d like the chance to see Snoop Dogg & Friends next year live in Vancouver, simply follow the steps to enter the contest below.

To enter for your chance to win two tickets to see Snoop Dogg & Friends live at Rogers Arena in Vancouver on February 22, 2019, do at least one of the following:

Contest entries will be accepted from the time and date of publishing until 11:59 pm on January 7, 2019. One winner will be chosen at random and contacted through the platform they used to enter.