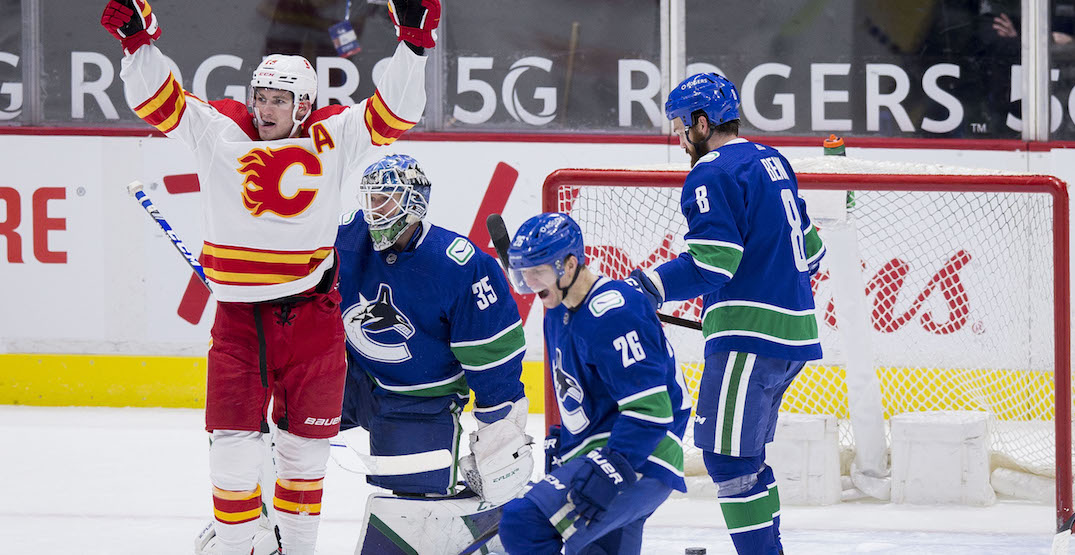 It must be increasingly hard to do, but Green has continued to focus on the positives with his team, even though the math is getting worrisome.

Let’s keep the good vibes going with some Snapshots.

Stick to the process

Now 17 games into the season, Vancouver is already five games behind .500. That would be troublesome during a normal year, but it’s of increased concern in a 56-game season. 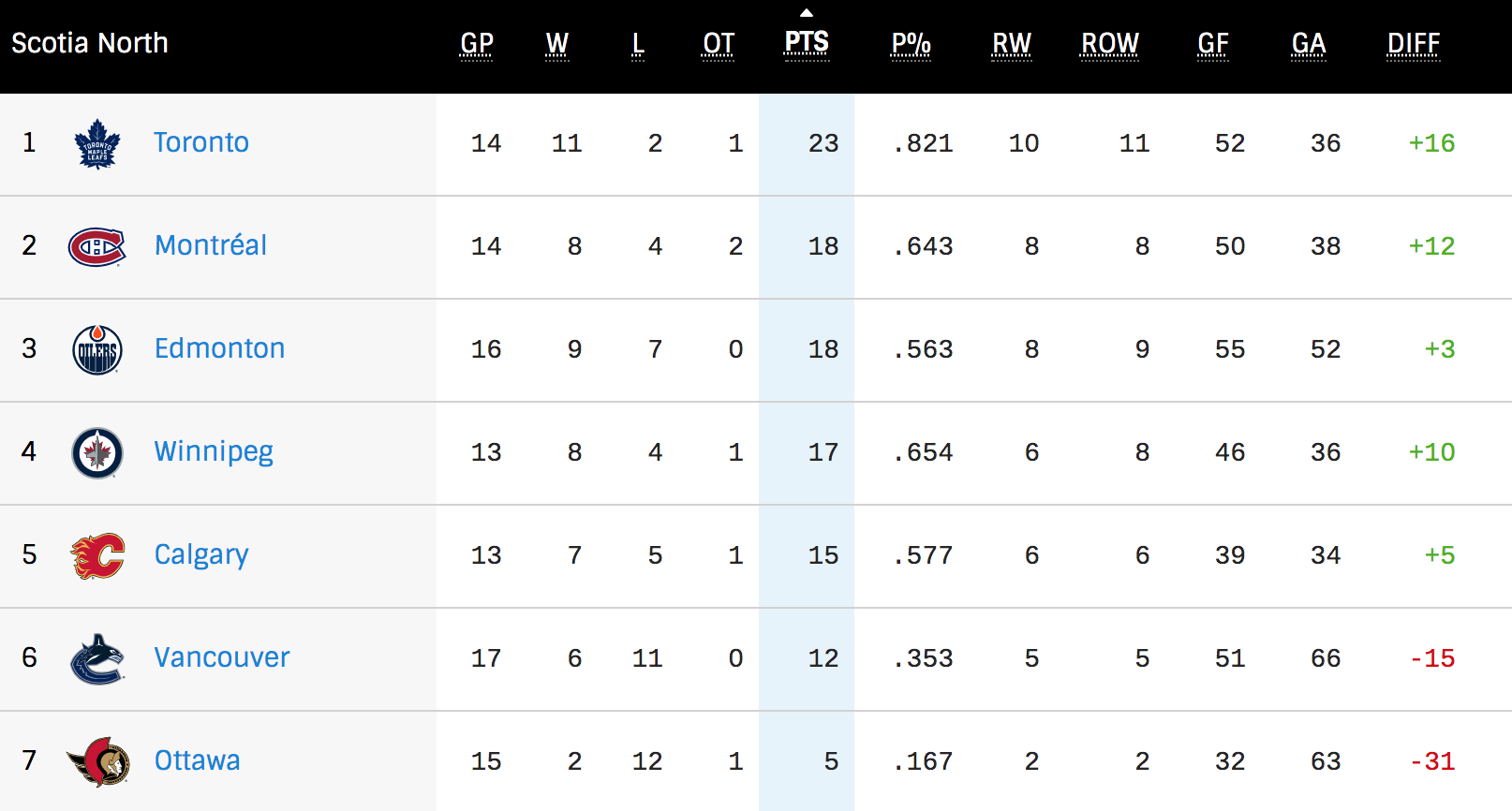 There isn’t as much time to turn it around. And yet, you’d never know it listening to the head coach.

“We’ve seen a marked improvement in parts of our game and I think our guys are aware of that as well, they can feel it,” Green said after practice today.

“They’re starting to understand and feel the identity of what they are. That’s always a lot easier when you play better, and I’ve liked our game the last two games and we’ve got to stick with the process here.

“We had another good practice today, we had a lot of positive energy within our group, which I was a little bit worried about, and partially because they understand that they are playing a better game. They probably deserved a better fate last night.”

Green has a point. The Canucks carried most of the play on Thursday, outshooting the Flames 34-26. They had glorious chances to score on Jacob Markstrom, but couldn’t bury more than one. Calgary, meanwhile, had two goals bounce in off Canucks defencemen.

After being legitimately awful defensively for long stretches this season, the Canucks have tightened up the last two games. They dominated the Maple Leafs on Monday through two periods too.

“You’ve got to just keep doing it and stick to the process and we’ve talked to our group a lot about that. We’ve talked about them keeping their confidence. Playing with a certain level of urgency and really having a passion for coming to the rink when it’s hard.”

It kind of feels like if anything can go wrong, it will go wrong.

For players that have been in Vancouver a while, it might not be so surprising. Then there’s Nate Schmidt, who was absolutely beside himself trying to explain his bad luck of late.

A puck took a deflection before hitting him and going into the net on Thursday. The game before in Toronto, he kicked a loose puck right to a Leafs player for a goal.

Nils Hoglander is missing out on dinner at the Sutter’s.

(During normal times) Sutter says he would invite some of the younger #Canucks players over for dinner.

"Usually we have guys over for dinner and get them to hang out with our kids for a bit, and it kind of gives them a break from what they've been doing."

A man of few words (at least in English, as he gets more comfortable), Hoglander did admit to being a little bit lonely at times this season.

While many are envious of the life of an NHL player, it must be a challenge for a 20-year-old to be in a new country, living on his own, while also not having the ability to socialize with his teammates away from the rink.

“I have my friends at home (in Sweden), I talk a lot with them on the phone, and my family, of course,” said Hoglander.

"It's not looking great, but I don't feel it" pic.twitter.com/4u0qWx5XiR

You know what the Canucks need right now? They need a reason to hate their opponent.

The best thing that could happen would be for someone on the Flames to fire them up and galvanize the group for the next three games against Calgary.

I wouldn’t tinker too much with the lineup if I were Green, as they have been playing better. I do think they ought to put Virtanen back in, though.

If they’re going to trade him, this is killing any value he had. And even though I haven’t been overly impressed with his play, they kind of need him to score for them.

it's the mother of all ratios https://t.co/lzMA10zXXl

Bit of a rude welcome for “Funny 1040,” which has replaced TSN 1040 on the AM dial. The replies and quote tweets are absolutely vicious.

They want their sports radio station back.

All class from Sportsnet

I think I’m still in shock that TSN 1040 just got wiped off the map. It was an institution in the city, and there are so many great broadcasters there that are now out of work.

That didn’t go unnoticed by many at Sportsnet 650, who dedicated time during their shows to talk about TSN 1040. Many were also touched by Dan Murphy’s message during the first intermission of Thursday’s Canucks game.

Batch out for the next few

If you were wondering where Brendan Batchelor was on Thursday, you weren’t alone.

The radio play-by-play voice of the Canucks explained today that he had been exposed to someone who tested positive for COVID-19. He has tested negative but will miss at least the next four games.

Joey Kenward is filling in for him.

A statement, from me pic.twitter.com/h7IwF6cvs1

Can you believe this was one year ago today? And what would you give to transport yourself back to Sedin Night?