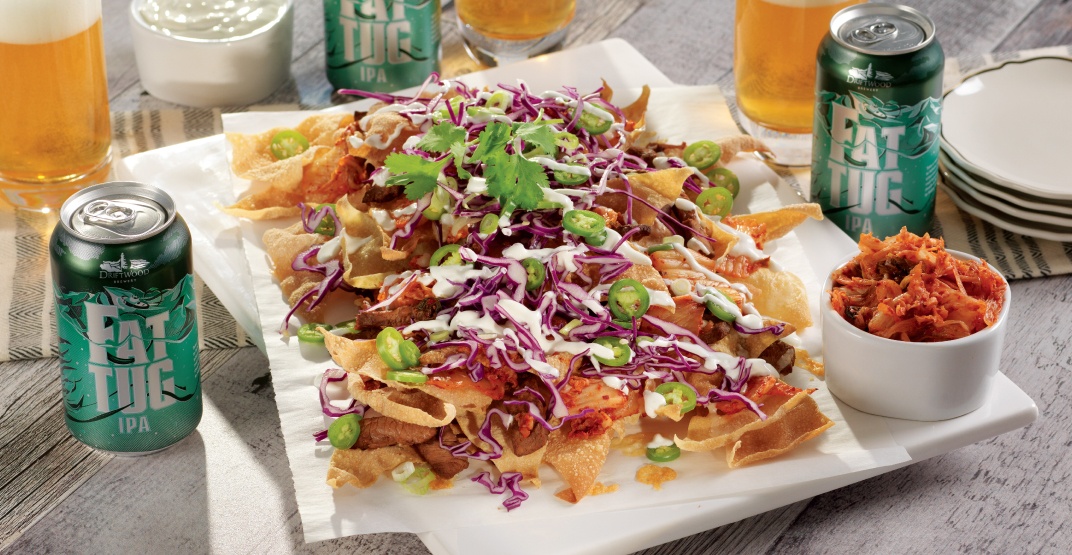 Whether you are a Patriots or a Rams supporter, there’s one thing we can surely all agree on. A huge part; and the best part of game day is getting together with a bunch of your closest friends to watch the game, with copious amounts of food.

Super Bowl Sunday is just not complete without our favourite food pairings, and we’ve teamed up with BC Liquor Stores to help you pick the best BC Craft Beer and snack pairings, so the only thing you have to worry about is whether you’ll have to watch the Patriots win. Again. 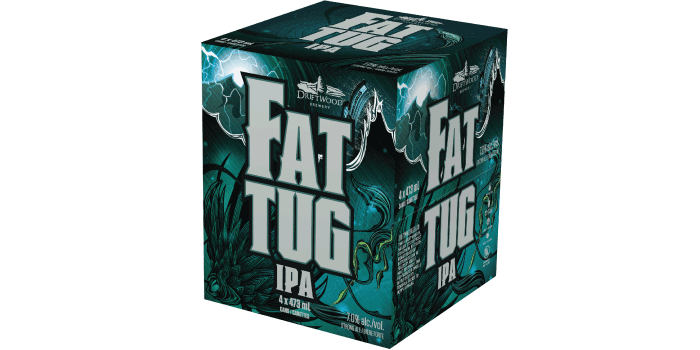 There’s a lot going on in a plate of nachos, from crunchy corn chips, gooey cheese, creamy guacamole, fresh and tangy salsa, and everything in between. There’s certainly a lot of flavours and textures in one plate, so try pairing an IPA — the hops will complement the tang in sour cream, while the carbonation will cleanse your palate for the next mouthful. The Driftwood Brewery’s Fat Tug IPA is the best-selling IPA in the province for a good reason. 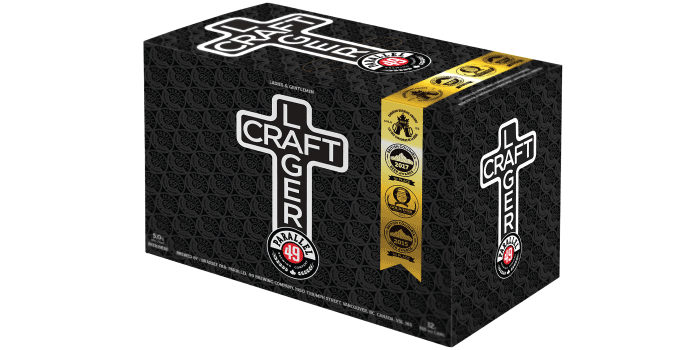 A light and refreshing lager with a subtle sweetness can cut through the heat of hot wings — try the Parallel 49 Craft Lager, a Munich Helles-style pale lager brewed with malted barley and Chilliwack-grown Sterling hops. 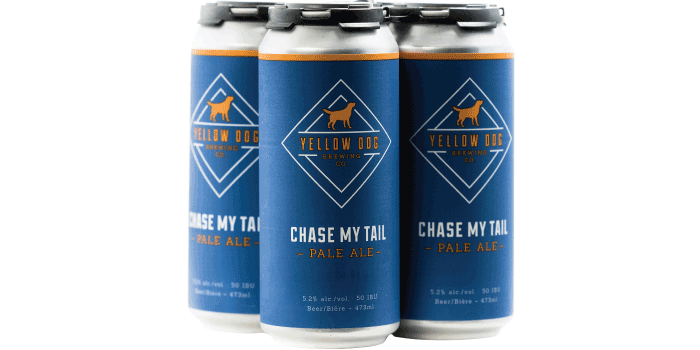 Ah, pizza. The ultimate game day food. A greasy, gooey, cheese pizza calls for a cold refreshing pale ale. The slight bitterness will balance the tangy sweetness of the tomato sauce, highlight the salty, greasy, nature of the cheese, and help cleanse the palate between bites. Yellow Dog’s pale ale is the best example of why the brewery has gained such a loyal following. 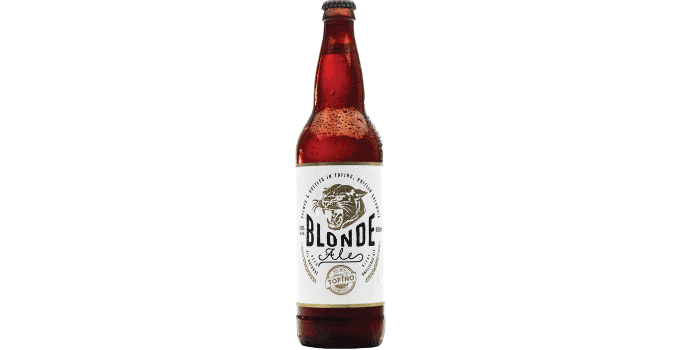 The Tofino Blonde Ale has zingy, velvety carbonation with a crisp, clean finish — this will help cut through the rich, creaminess of the dip. The clean, biscuity malt notes also won’t overwhelm the greens in the spinach and artichoke dip. 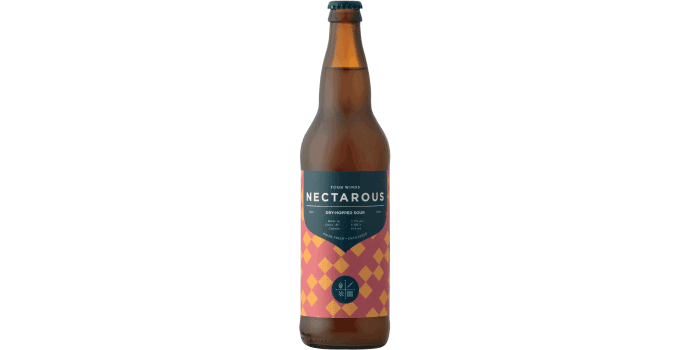 Potato skins are certainly carb heavy (and arguably the best game day food) — try pairing it with a drink that has a tart pucker. Four Wind’s Nectarous Dry Hopped Sour still stands as one of the best sour beers to come out of BC to date, with flavours of nectarine, peach, passionfruit, pineapple, and citrus notes. 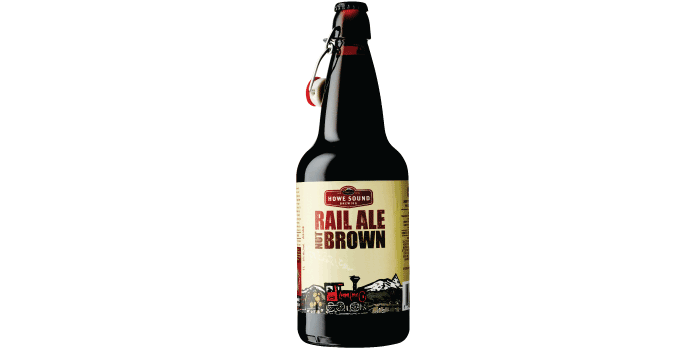 You’re definitely going to need a drink to cool down some of that jalapeño heat! Howe Sound’s Rail Ale Nut Brown Ale is perfect for the job, with its smooth, easy to drink malty flavour and light carbonation. Now that’s what we call a touchdown.

More of a wine drinker? Head down to BC Liquor’s Langley or Fort Street location for a free tasting of Super Bowl hors ‘d oeuvres paired with Ravenswood wines on February 2 between 1 and 5 pm.