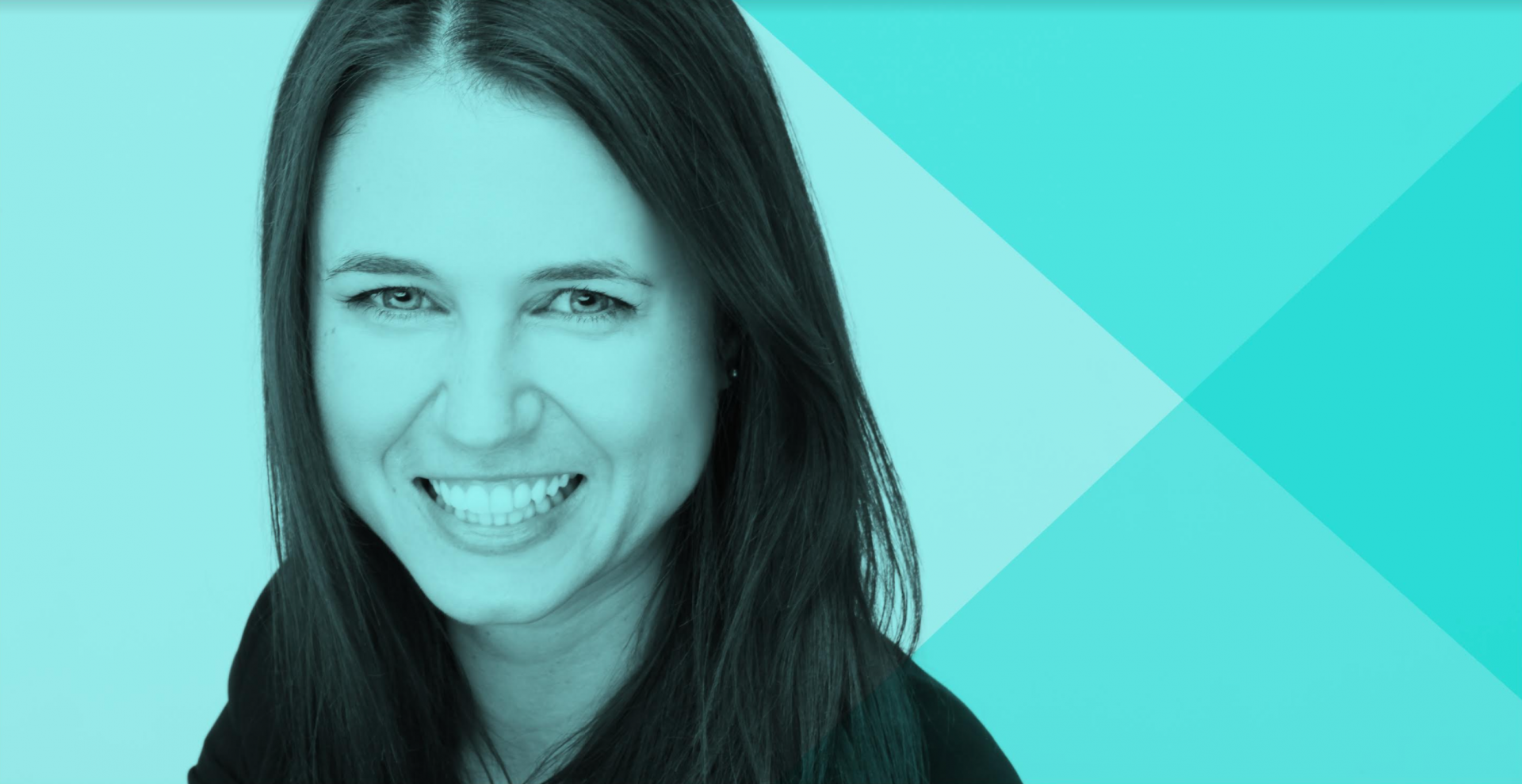 A new dating app has arrived to usurp Tinder.

While the app is geared towards Gen Z, it will be for everyone.

Vancouver-based founder Kimberly Kaplan was already an expert in the angel investing and start-up space, when one day she came across a TikTok video of someone essentially putting out a dating ad for themselves.

The person was asking others for their sign, age, and location. There was the hashtag for “single” in the caption, which if you clicked showed seven billion more “single” hashtags being used.

“I had this realization that a video-first dating app is going to be the next wave of dating,” Kaplan told Daily Hive in an interview. 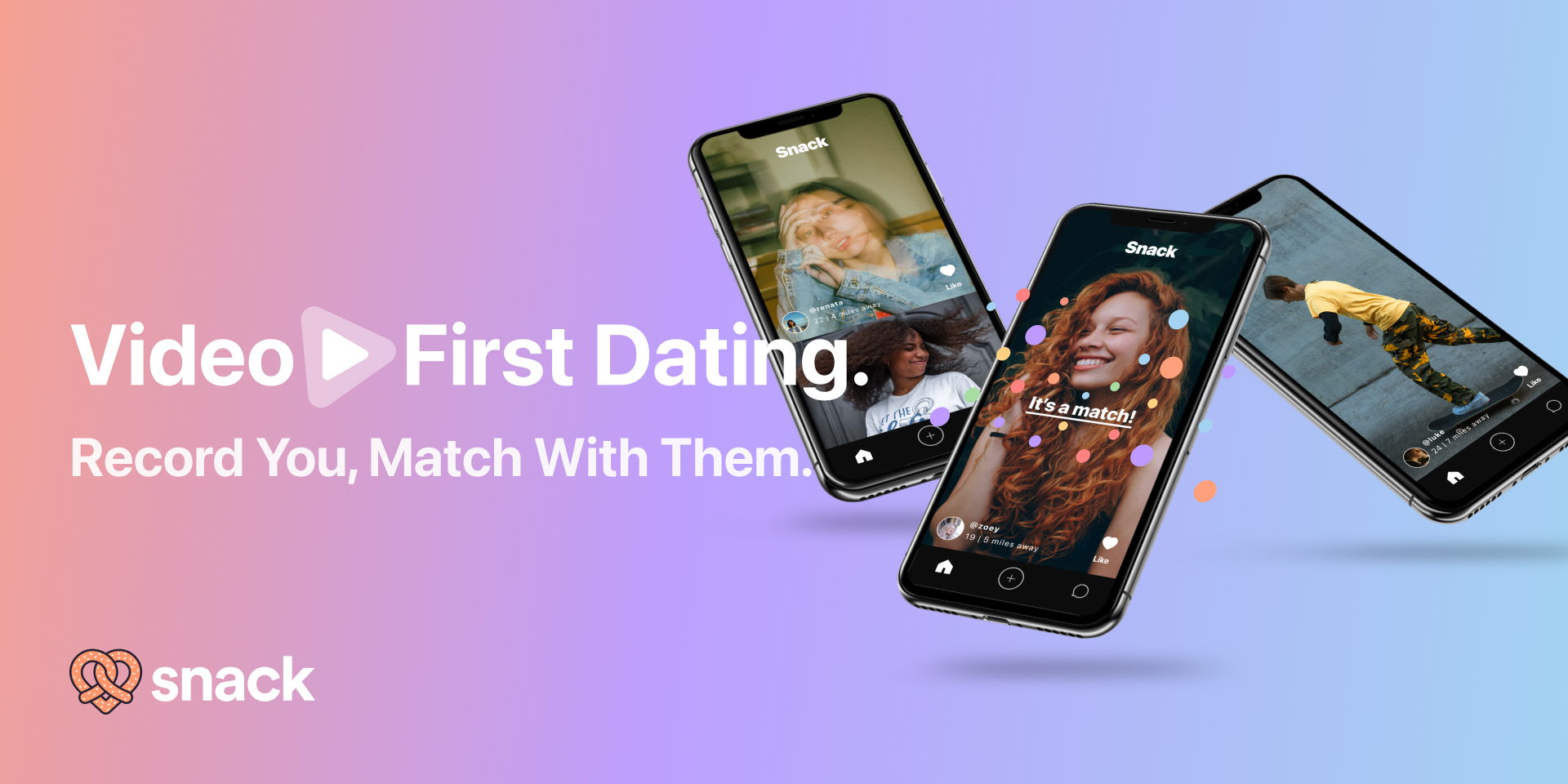 The new dating app just secured $3.5 million USD in pre-seed investment, which Kaplan is using to expand the 10-person team with at least five more hires in the next month or two, market the app to broaden reach, and make the app available for Android, not just iPhone.

While Kaplan has been in the tech scene for some time, it’s not a space she thought her career would take her. Growing up in Vancouver, Kaplan remembers when she was three or four years old, deciding not to sell lemonade at a stand, like so many children. Instead, she created a plan to paint rocks gold, thinking it would make more money.

“I guess there was always that entrepreneur in me and wanting to do something on my own,” Kaplan recalls.

After finishing her Masters in International Business at the University of New South Wales, Kaplan found herself waitressing, unsatisfied that her work wasn’t aligning with her business degree. But she learned in order to find a new job, she needed to focus on what her current situation provided her, which was speaking to great people and loving her team of coworkers.

“I would recount these things over and over, which is what helped me to stand out,” Kaplan said. So much so, that she caught the attention of Markus Find, the CEO and founder of Plenty of Fish.

“I had no real experience in tech. I learned through him, and sat with him for seven years and honed my skills,” she described.

During those seven years at Plenty of Fish, Kaplan oversaw product, marketing, and monetization — essentially all the main areas that the business encapsulated. Over time, she was able to take on more responsibility as the company grew.

Once it was bought over by Match Group in 2015, Kaplan went into advising various startups while also doing angel investing, with a keen interest in accelerating success stories in Canadian tech.

However, as much as she loved helping other businesses, she wasn’t as passionate about the ideas, like she was with Plenty of Fish.

When she came across the TikTok video platform and saw the next wave in the dating scene, Snack was born and her full-time commitments went into the venture.

For Kaplan, the video medium allows participants to be more authentic and genuine in their online presence.

“Instagram is more flat compared to TikTok, the images are very photoshopped or present a static version of who you are. TikTok is more entertaining and it’s more authentic than images. Video allows you to be unapologetically yourself, which is a huge benefit for dating,” Kaplan explained.

“In dating, if you fake who you are, it comes out eventually.”

Snack allows participants to upload videos, where people can then like each other’s video posts. The more you like someone’s posts, the more they show up in your feed. And you can directly message whoever you’re interested in connecting with.

“Dating apps are about people connecting and meeting. That’s the ultimate goal. How do you get them offline and get them connected with someone? With Snack, you can create those more genuine connections in advance, so you’re not meeting up with someone for coffee, who you didn’t expect,” Kaplan said.

For now, Snack is expanding, with the intent to reach and get more users on the app. But as Kaplan says, every eight to 10 years a new idea will come along to usurp an old one.

It’s been about that time since Tinder came on the scene, and it looks like Snack could be the new dating app business model to take it over.