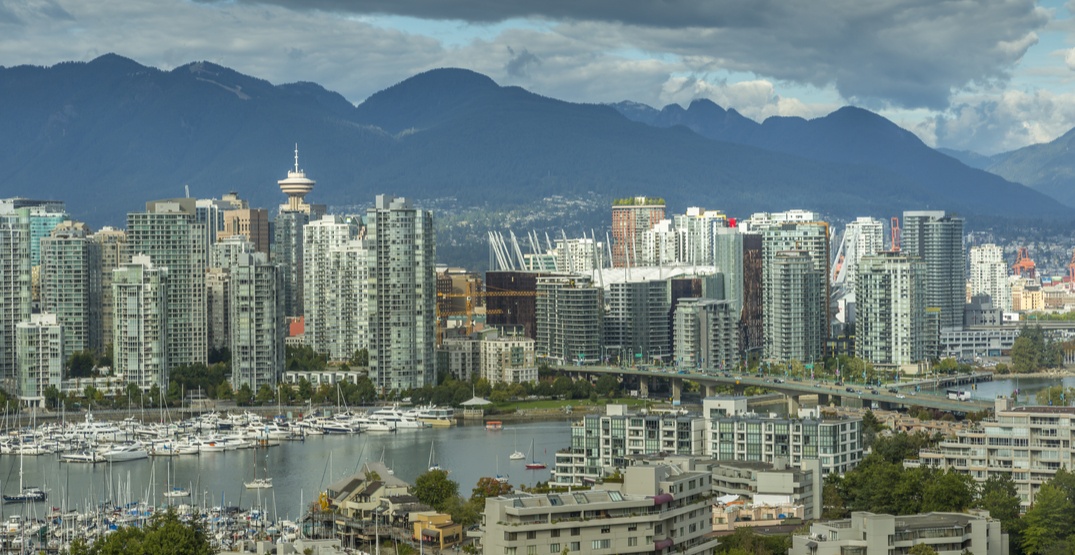 The smoky skies that have been blanketing Metro Vancouver over the past few weeks will soon disappear, according to Environment Canada.

Matt MacDonald, a meteorologist with Environment Canada, told Daily Hive that the Metro Vancouver region will be seeing much better air quality in the coming days due a decrease in air temperature.

“This morning it was a big change,” said MacDonald. “Despite it not looking like it visually, the smoke has actually been replaced with smog.”

“The reason for this is for a marine push overnight,” he explained. “I’m happy to say the clearer conditions are going to last for the foreseeable future.” 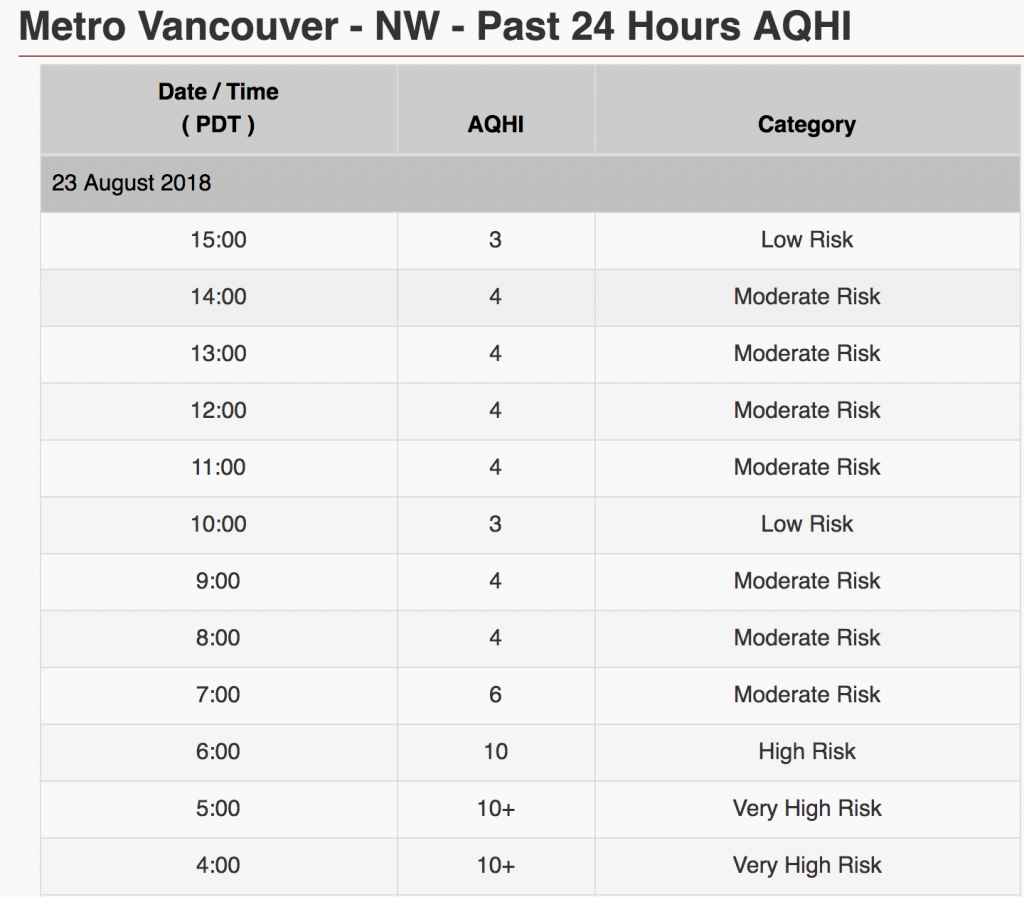 “The cooler conditions might mean an end to summer weather but also an end to the wildfire smoke,” said MacDonald. “It’s safe to say Metro Vancouver will see much better air quality in the coming days.”

Over the past week, Vancouver has topped the list of cities with the worst air quality in the world, as breathing the air in the city has been the equivalent of smoking seven cigarettes in a day.