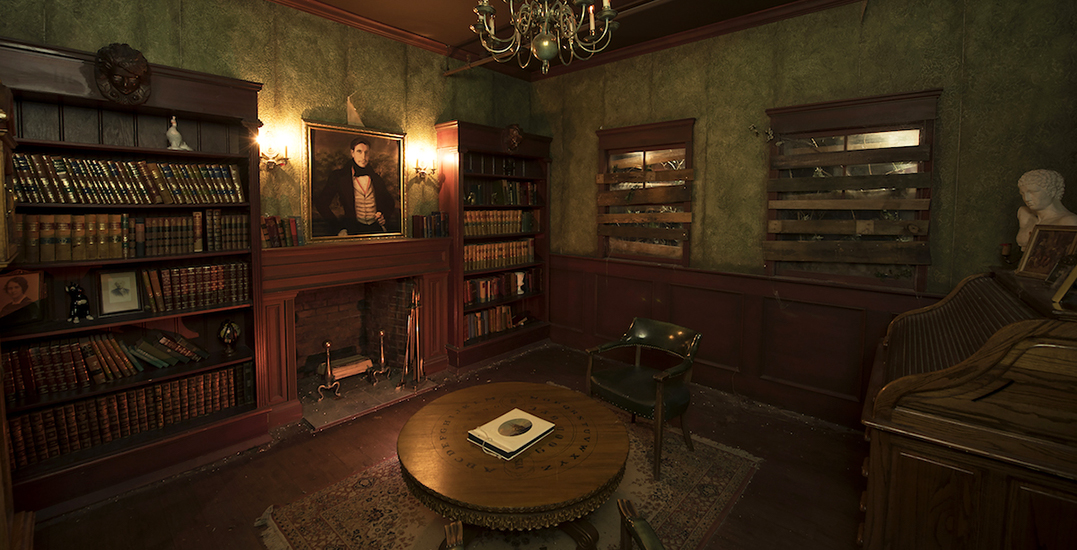 COVID-19 disclaimer: As recommended by BC’s provincial health officer, if you choose to take part in recreational activities in public spaces please adhere to coronavirus health safety measures, including proper physical distancing, wearing a mask, and remaining at home if you show symptoms of cold or flu.

As British Columbia enters Phase 3 of its four-phase reopening plan, an escape room in Downtown Vancouver has announced its reopening.

SmartyPantz Escape Rooms in Gastown says it will reopen on Friday, June 26. The escape room says that the reopening plan has been “carefully developed over the last few months to ensure the health and safety of guests and staff.”

Two of the attraction’s four rooms will be open to guests during its initial phase — Spies & Lies and Morning Never Comes.

SmartyPantz will be open from Thursday to Sunday with groups of up to six people. In addition to mandatory mask use and “enhanced sanitization,” start times will be staggered to keep groups away from each other during check-in and play.

The escape room says that they’ve also updated its payment and refund policy. Only guests that attend will be required to pay, with non-attending players receiving a refund on their admission.

“This change is intended to encourage players who feel anything less than 100% well to stay home and not fear losing their admission,” says SmartyPantz.

BC’s transition to Phase 3 was announced on Wednesday afternoon by Premier John Horgan. Major changes in the phase include allowing for respectful and safe travel within the province, as well as reopening select entertainment venues such as movie theatres.