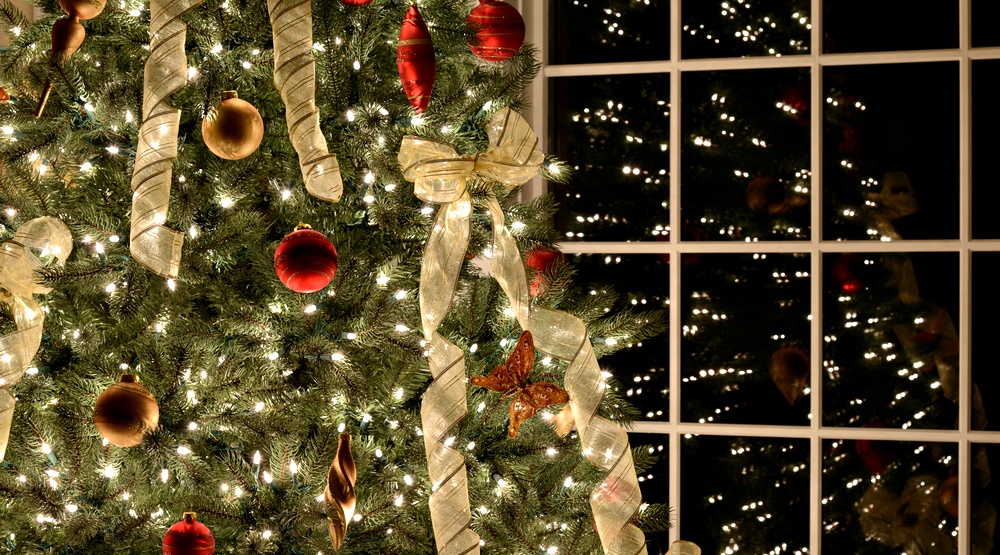 British Columbia’s top doctor is asking residents to consider smaller celebrations for the coming months that are limited to one’s immediate household.

On Monday afternoon, health officials announced a staggering 817 new cases across the province since last Friday. A new public order was also implemented, which limits household gatherings to those within the immediate household, plus a “safe six.”

Provincial Health Officer Dr. Bonnie Henry says that the order is needed to limit the amount of transmission seen during gatherings.

“Every gathering needs to be with our household and our safe six only, and for some large families, even that may be too many,” she explains. “When you come together with others, you bring your risks with you and when you leave, you take your risks home.”

Henry stresses that large gatherings are simply “too dangerous” and asked British Columbians to look at hosting smaller celebrations, especially for upcoming holidays like Christmas, Diwali, and Hanukkah.

“I think we need to consider all the celebrations that are coming up, whether it’s Diwali, or Hanukkah, or Christmas,” she told reporters. “Look at how we can regroup and focus on our immediate families and make sure we can support each other to do it safely.”

Henry says that it “is a possibility that we would not have large gatherings” over holidays such as Christmas. She also addressed the need for other kinds of celebrations and memorials to remain small, such as weddings, funerals, burials, and upcoming Remembrance Day ceremonies.

“We need to make those plans now,” she says. “I know for many people this will be a significant challenge… that large community celebrations are part of their culture and their community.”

During Monday’s announcement, Henry added that it is now an “expectation” for people to wear non-medical face masks in public spaces.