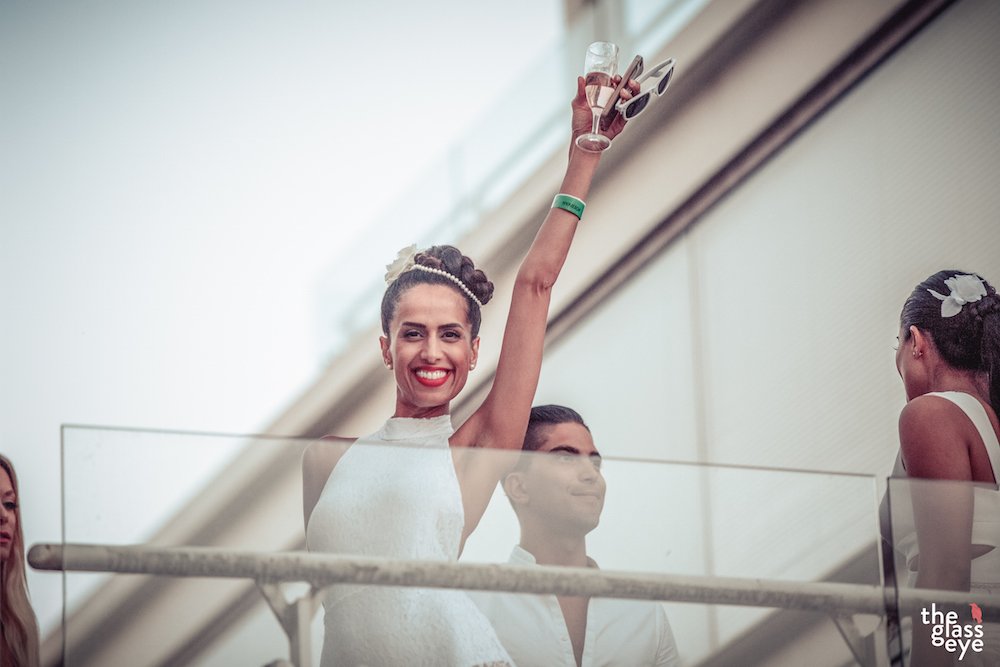 This Thursday, Vancouver and UBC will welcome the fifth annual Slayage conference – an academic event organized for the purpose of analyzing and critiquing the works of pop culture superstar Joss Whedon (Buffy, Firefly, Dr. Horrible’s Sing-Along Blog). “Whedon’s work has attracted more scholarly research than any other cultural property,” claims UBC law professor Sharon Sutherland, “the appeal of these works to scholars turns on the strength and insight of the metaphorical connections to the real world.”

This summer, with blockbuster titles The Cabin in the Woods and The Avengers (now the third highest grossing film of all time) seeing so much success both at the box office and with the critics, has been affectionately dubbed the summer of Joss Whedon. Bringing together scholars from all over the world, Slayage 5 seeks to discuss the relationship between the “Whedonverses” and our own universe. The fact that the conference is happening at UBC is appropriate – many Whedon-linked productions have been filmed on campus, including Supernatural and Battlestar Galactica, of which Whedon himself is a super fan.

The conference, taking place at the newly completed Law building Allard Hall and hosted by the Whedon Studies Association, will host such presentations as “‘I’m Declaring a State of Emergency’: Leadership and the State of Exception in Buffy the Vampire Slayer”, “Vampires, Reavers, and Lawyers: Joss Whedon’s Lens on Law”, and “By Beholding, We Become Changed: Joss Whedon, (Anti-) Fandom, and Lived Religion.” 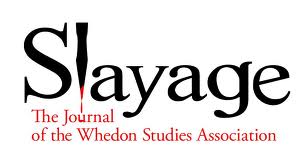 Scholars from such renowned institutions as McMaster University, McGill University, and Georgia State University will all be making the long trip out west to take part in what is sure to be one of the most interesting conferences on UBC campus all year long.

Why is Whedon so popular amongst the academic crowd? Sutherland proposes that, “I think part of his popularity amongst academics is due to the fact that his work does not look down on his audience. Claims Sutherland, “Whedon assumes that popular culture can be complex and intelligent, and he creates stories that people love to watch, and love to analyze just as much.”

So whether you’re a massive Whedon-ite or just your regular average fan, be sure to check out this week’s conference, happening between July 12 and 15th at UBC’s Allard Hall!