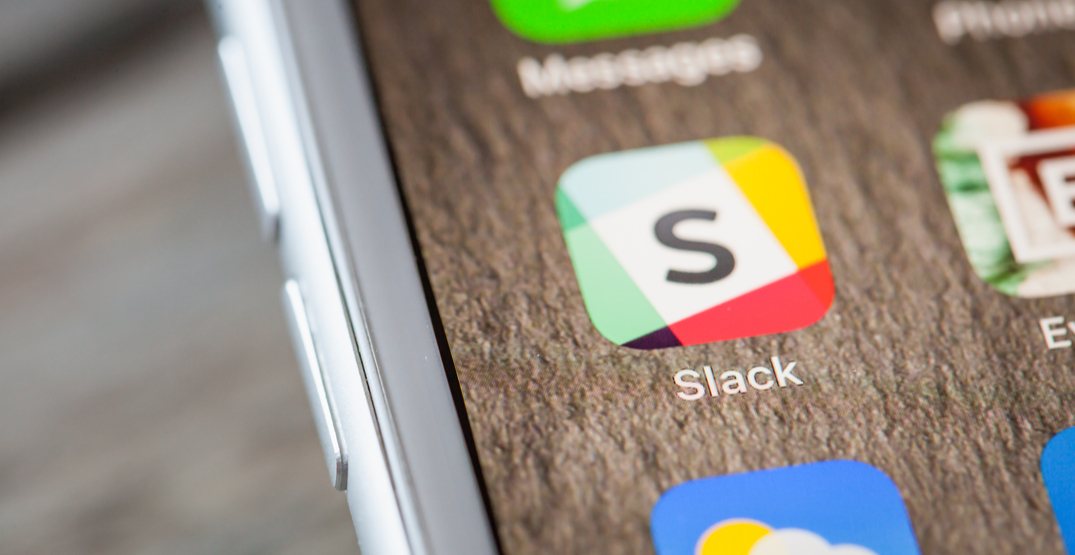 Slack, the San Francisco-based messaging platform which has offices in Toronto and Vancouver, is set to go public.

The company, which was originally started in Vancouver, issued a statement on Monday saying it has confidentially filed IPO papers, and that “the public listing is expected to take place after the SEC completes its review process, subject to market and other conditions.”

According to Bloomberg, Slack plans to skip the traditional initial public offering and intends to sell its shares to bidders in a direct listing instead. It is said they are choosing this method for going public because it doesn’t need the cash or publicity of an IPO.

In August, Slack was valued at USD $7.1 billion. And as of January 2019, Slack had more than 10 million daily active users (DAUs) around the world.