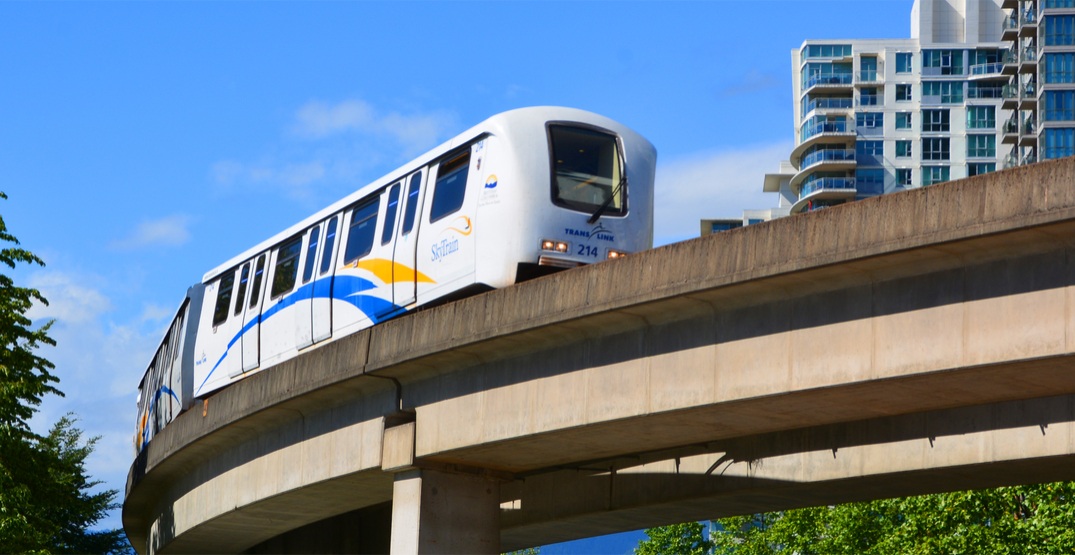 Written by Cristina Ilnitchi, a fourth-year student at UBC and the current VP External of the Alma Mater Society, representing UBC’s student body.

A SkyTrain to the University of British Columbia has gained a lot of attention across Metro Vancouver in recent months. However, missing in all the debate on cost, ridership, and necessity is meaningful discussion on the real-life impact that this project will have on the people, the city, and the environment, both today and in the future.

UBC plays a significant role for people in the region for many different reasons. Currently, it is a community for 56,000 students. It is one of BC’s biggest employers with over 16,000 staff and faculty from across Metro Vancouver. Its surrounding neighbourhoods are home to approximately 19,000 residents, many of who commute from UBC for work and school every day. Thousands more visit the university’s outstanding facilities such as the Chan Centre, Thunderbird Arena, or Beaty Biodiversity Museum.

The numbers make it clear — UBC needs to be connected to the rest of the regional network through SkyTrain. Now is our chance to build for the present and the future.

Fifty-two percent of all trips to and from UBC are by transit, but with the system already at capacity people are being forced back into their cars, contributing to traffic congestion and increased greenhouse gas emissions. The overcrowding on Broadway that makes it the busiest corridor in North America is pushing traffic through neighbourhoods and streets that were not designed for increased traffic volume.

Forty percent of bus overcrowding in Greater Vancouver occurs on a UBC bus route, and transit along the Broadway-UBC corridor passes up more than 500,000 people every year.

While building the SkyTrain will increase the speed in which people can get to UBC and heighten service, the most important aspect of this project is that it builds capacity and effectively relieves congestion in our transit system.

At the January 24 Mayor’s Council, Light Rail Transit options were already given an expiry date. It does not make sense to build infrastructure that will reach its capacity in 15 years; we must be far-sighted and build transit that can adapt to sustainable, long-term growth in the region.

UBC rapid transit is more than just a transportation solution. The SkyTrain to UBC also contributes towards reducing greenhouse gas emissions under the Climate Emergency declared by Vancouver City Council. In addition, extending the Skytrain to UBC will help to alleviate some financial burden for Vancouver residents who face some of the highest living costs in Canada.

While the university is working to build living accommodations for another 4,000 students by 2022, this takes years and demand only continues to increase. The SkyTrain will allow workers and students to choose from a greater pool of housing options that suit their budget and use the time that would be otherwise spent commuting on work, studies, or their families. This project also promotes accessibility and equity of education, employment, and healthcare, all of which are featured along the corridor.

The SkyTrain to UBC is a piece of the puzzle that would serve to create a more complete regional network. It is also important to note that this project doesn’t take away funding from other planned projects but looks to concurrently happen by advocating for additional funding.

With senior levels of government open to transit funding discussions and UBC willing to contribute funds to the project, there will never been a time where this project is more within reach. This Wednesday, the 56,000 students at UBC among many other thousands of people will be closely watching Vancouver City Council’s vote to support the SkyTrain to UBC.

To students and the public, you know that this project is important to you, now it’s time to let Vancouver City Council know – email, tweet, do what you can.

To the Vancouver City Council, please vote to support a project that will make an immeasurable impact in your community.