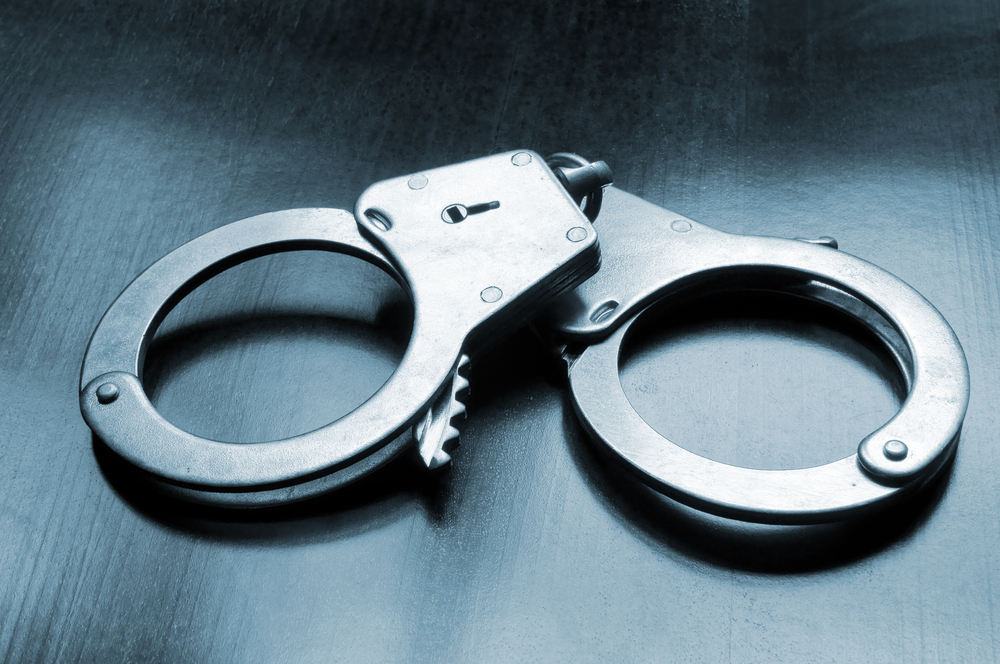 Transit Police is commending a young woman’s actions for the arrest of a sexual assault suspect on SkyTrain last month.

On Monday, May 23, shortly after 4 p.m., a woman who boarded SkyTrain’s Expo Line at King George Station in Surrey was approached by a man at the following station at Surrey Central. Even though the train car was nearly empty, the man decided to sit next to woman by the window and he allegedly placed his hand on the woman’s bare thigh.

The woman attempted to move away and pushed his arm, but he continued to advance and touch her throughout the 30+ minute trip to Burrard Station in downtown Vancouver. According to Transit Police, the woman was afraid any further action would provoke the man.

At Burrard Station, both individuals disembarked from the train, and the woman followed the man out of the station while contacting Transit Police. She notified officers that the man was boarding a southbound bus on Burard Street, and he was subsequently arrested on a bus at the intersection of Arbutus Street and Cornwall Avenue.

The arrested suspect has been described by police as a 60-year-old Surrey man who has a history with law enforcement. Since the alleged assault, he has been released on the condition that he will appear in Vancouver Provincial Court on August 2. As well, he is forbidden from having any contact with the victim and banned from being on all three SkyTrain lines.

“The actions of the young woman in this incident resulted in the quick arrest of the suspect,” reads a release. “She followed him off the train, noted him boarding a specific bus, called Transit Police immediately and provided an excellent suspect description.”

“The immediate reporting of sexual assaults by the victims enables officers to quickly follow up and arrest the suspects. We are committed to taking every reported incident of unwanted sexual behaviour seriously and investigating thoroughly. We encourage anyone who is a victim or witness to this type of behaviour to contact us immediately.”

To discretely report a non-emergency incident on Metro Vancouver’s public transit system, you can text message Transit Police dispatch at 87-77-77 or download the Transit Police OnDuty App for both iOS and Android. All messages are received by dispatchers around the clock.

Additionally, passengers can also press on the silent alarm buttons located on each car – the long yellow strip along the length of each side window. This will send an alert to the control room, and a SkyTrain attendant or Transit Police officer will be immediately deployed to the car.