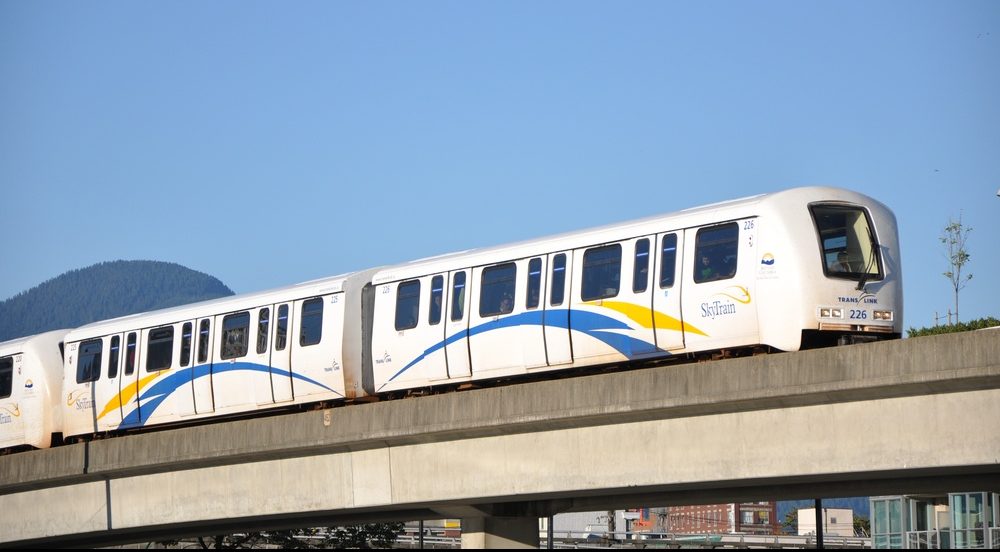 SkyTrain’s Expo and Millennium Lines are experiencing more delays this morning due to a problem train between Royal Oak and Edmonds stations.

The issue began at approximately 9:40 am and has resulted in delays of at least 15 minutes throughout the system. TransLink says a SkyTrain attendant is heading to the affected train to manually drive the vehicle to the nearest station.

Additional Transit Police officers and security staff have been deployed to ensure passenger safety and crowd control. It is not known when regular service levels will resume.

This follows another issue earlier this morning at approximately 6 am when a train lost propulsion between Columbia Station in New Westminster and Scott Road Station in Surrey. The delay lasted for roughly 30 minutes.