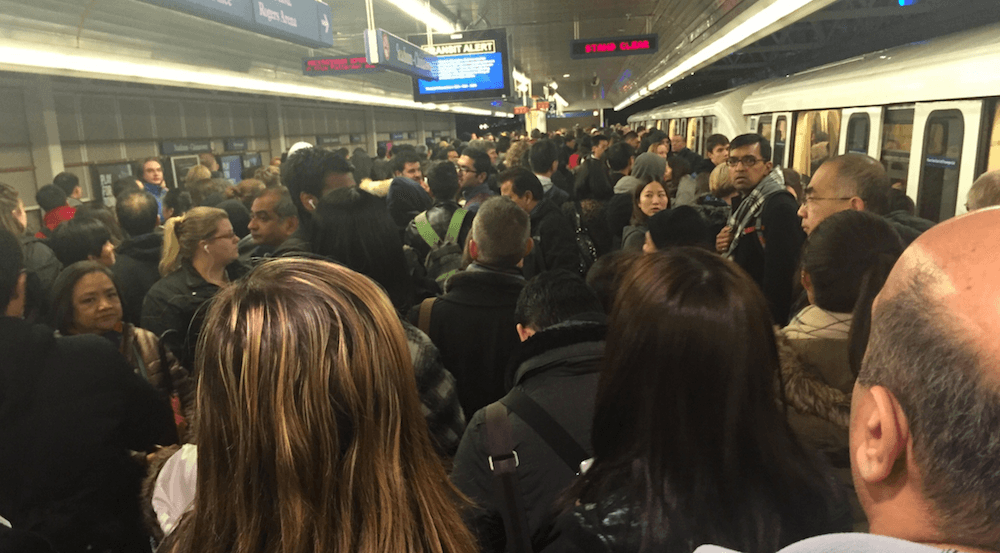 A bus shuttle between the affected stations is still operational.

There are major delays on SkyTrain’s Expo and Millennium lines this evening due to a medical emergency at Main Street-Science World Station.

According to TransLink, a shuttle bus service is being set up between the affected stations from Commercial-Broadway Station to Stadium-Chinatown Station, with a stop at Main Street-Science World Station for trolley bus passengers.

The disruptions began just before 6:30 pm and there is no estimated time for when service will resume.

The public transportation authority has advised passengers to expect heavy crowds and allow extra time due to two large events in downtown Vancouver.