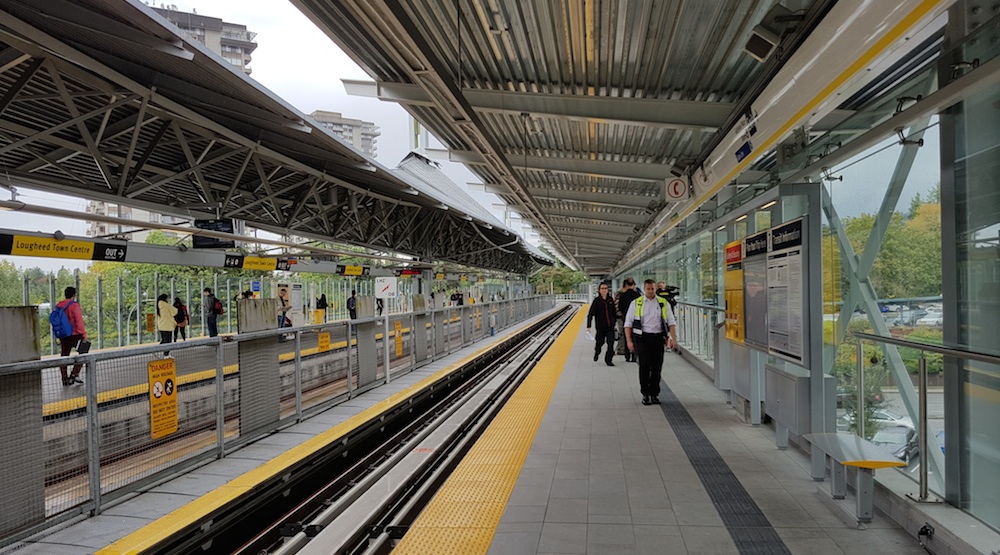 TransLink is warning transit users to expect planned late-night service disruptions and changes on the Expo Line to allow for crews to conduct critical maintenance.

Work on replacing running rail and rail pads on the Expo Line will begin at 9:30 pm tonight and last through the end of service for the day. It will continue every night through Tuesday, February 21.

However, the start of the disruptions will be delayed by one hour, beginning at 10:30 pm, on Sunday, February 19 due to the expected high volumes for the Vancouver Canucks’ home game.

Passengers traveling on the Expo Line during this track maintenance period can expect delays of between 15 minute and 30 minutes. Trains may stop longer at some stations.

Temporary changes to service include: