Although Pemberton Festival organizers have yet to release any list of performers, Skrillex has announced himself that he will be bringing his Full Flex Express Tour to Pemberton on July 19, 2015.

The dubstep DJ and music producer will end this month-long Canadian tour in Pemberton at this year’s Pemberton Festival. Skrillex released his last album Recess in 2014 but is best known for his 2013 song “Bangarang”, which won two Grammy’s for Best Dance Recording and Best Dance/Electronica Album.

Full ticketing details and 2015 prices are available at www.pembertonmusicfestival.com. 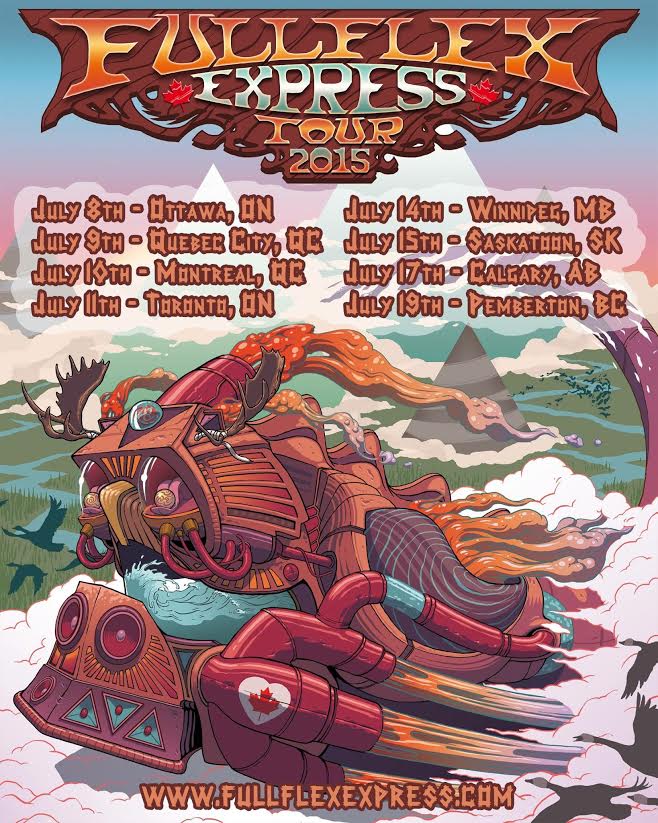