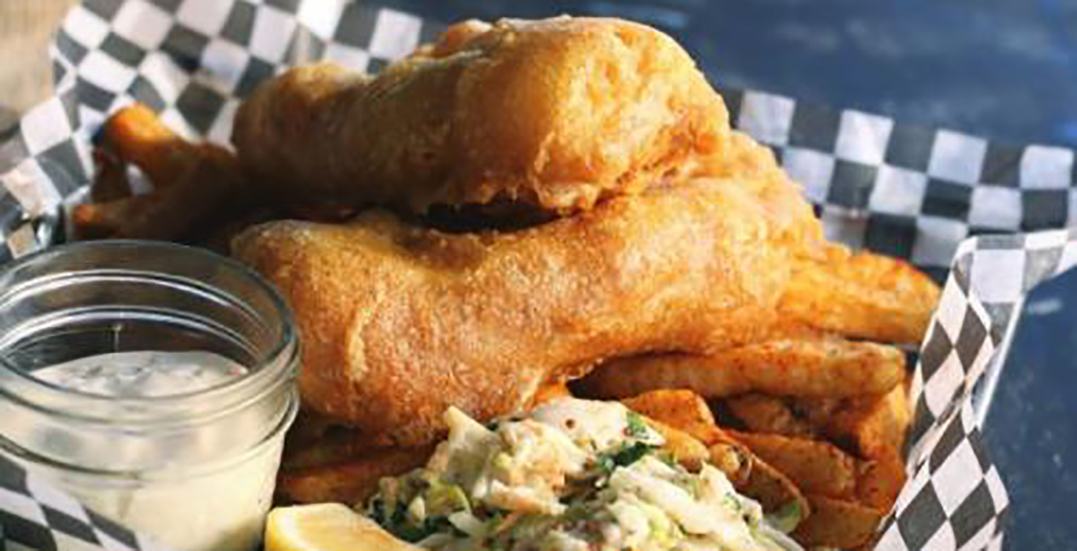 When the first announcement for Skookum, a brand new music festival coming to Stanley Park, was made, an immense amount of emphasis was put on the food and beverage offerings that would be coming to the festival.

Organizers promised what they called a “sophisticated food and beverage program” that would provide festival-goers with a “unique culinary experience.”

Along with the program, would come tasting areas to showcase the best wines, craft beers, and craft distilleries across the province. 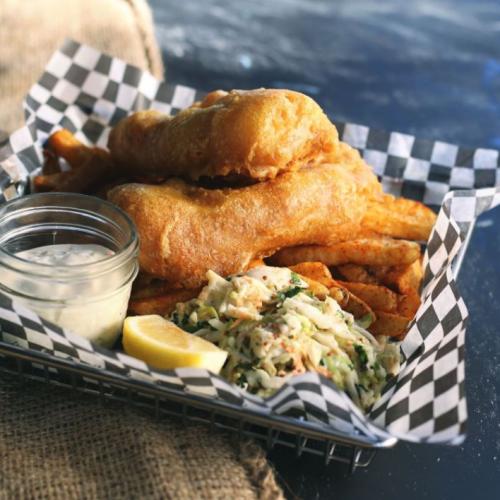 All of this would be done without the use of plastic bags, straws, or single-use utensils.

True to their promise, the three-day festival has prepared an extensive lineup of some of the city’s most well-known names. 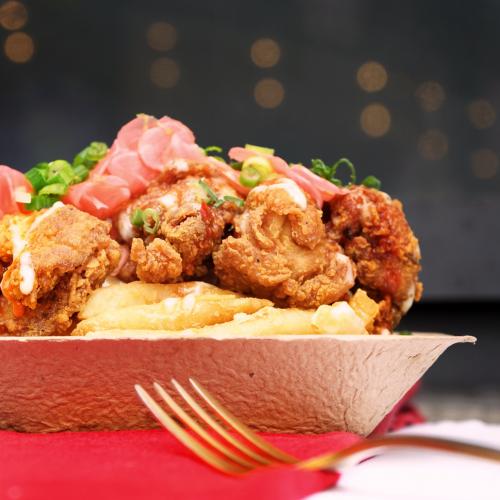 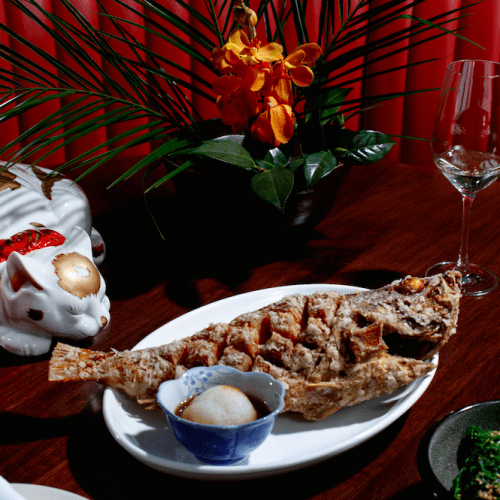 Attendees of Skookum will be able to dine from restaurants and food trucks, enjoy picnic baskets and long table dinners, and sip from a wide range of BC-based beverages. 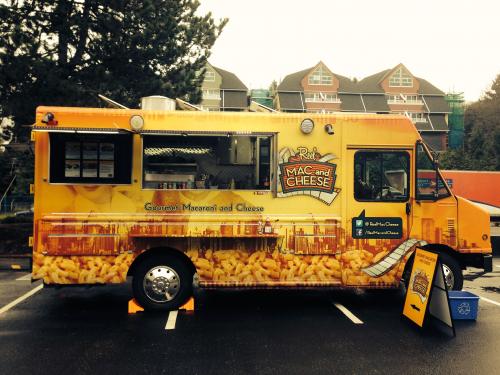 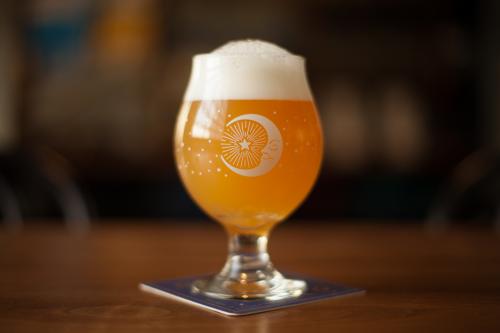 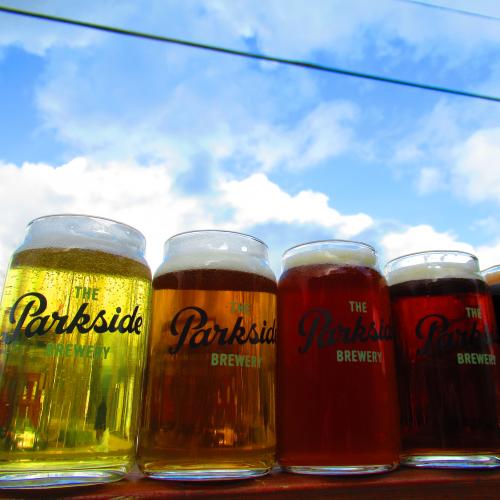 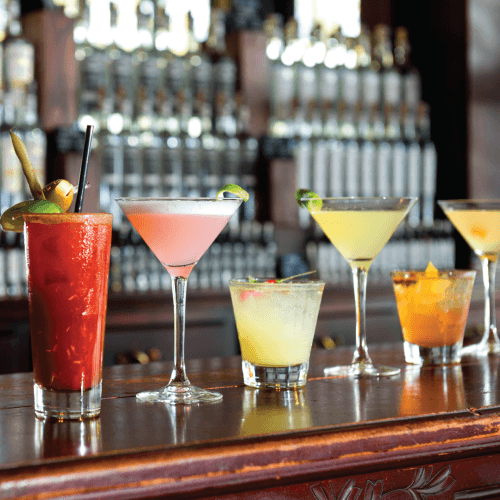 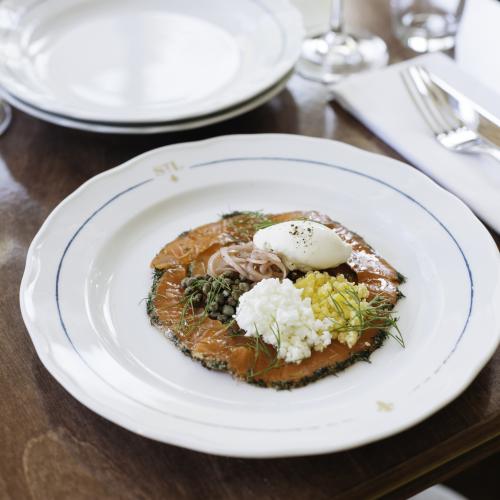 For those who wish to take their food on the go, picnic baskets will also be available, provided by Les Amis du Fromage, Honey Salt, Bel Cafe, and Hawksworth Restaurant. 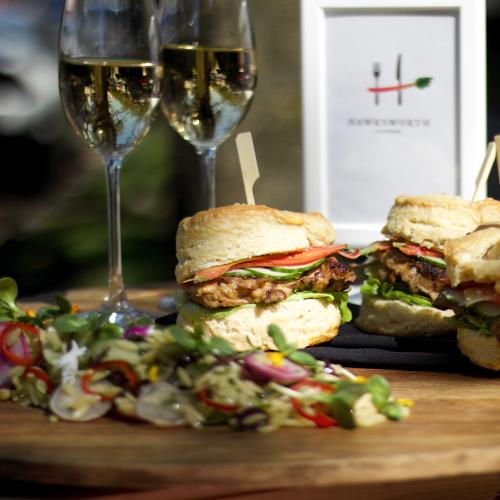 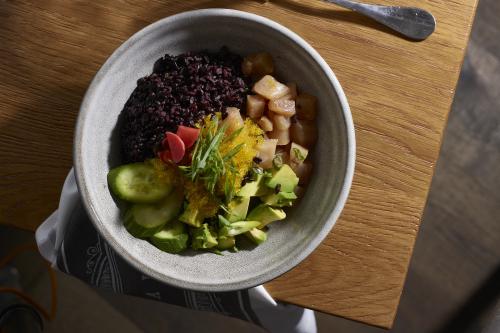