At a coffee shop across the street from the Vancouver Art Gallery where 4/20 was in full swing, Ryan Steele and Amy Goodmurphy walked through the door.

They came. They were funny. They left.

If you want to hear more of the in between part, then luckily the male/female sketch comedy duo will be performing their new live stage show on Thursday, April 23 at the Junction Pub on Davie. They performed their first show Tuesday night.

Are you tired of one dude standing onstage telling long-winded jokes about his mother-in-law and consulting his notes on a nearby stool? Instead, how about kicking back and succumbing yourself to the entertaining debauchery that is sketch comedy?

There is a place in the city where all the people who like to laugh at inappropriate things can be together shamelessly.

It is here where wigs are in abundance, moustaches are found on women, gender bending is a casual occurrence, lines are meant to be crossed and no joke is off limits. Even the character named Monster that Amy plays for a video segment “Monster Goes to the Club,” or “Monster Applies at a Modelling Agency” is loosely based on the tragic life of American serial killer Aileen Wuornos. Get over it.

With bucked teeth, whited our eyebrows and slicked back hair, there is full dedication to the character every time.

“Sometimes I’ll be out and someone will say “Monster?” says Amy.

And I’ll have my hair done, full makeup on and what I thought were nice clothes, and I’m like “how do you even recognize me?” 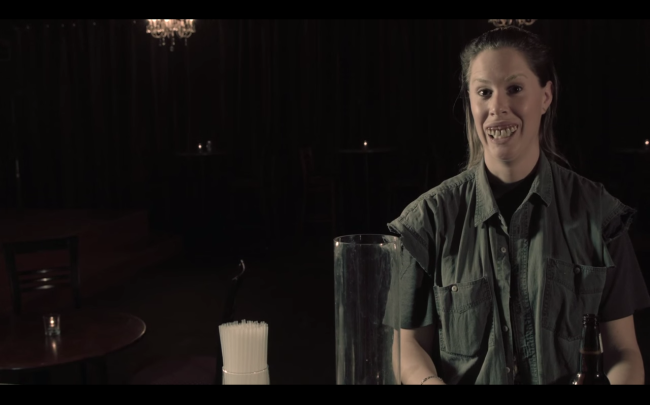 The hour and a half show combines their high-quality character-based comedic videos, like Monster, with on-stage scripted sketch comedy.

“Our show is different, we do a little bit of everything,” says Amy. “At the beginning we’ll come out as ourselves and interact with the audience, then we show comedic videos, then a couple of sketches and then go back and forth between videos and sketches.”

“Our show is 60% live and 40% video, which isn’t a typical platform for something like this,” says Ryan. “The audience likes that variety though.”

“I don’t know another show like ours,” says Amy, “no one is really doing what we’re doing.”

“I like to compare ourselves to Kids in the Hall,” adds Ryan. “We’re weird, and weird is great.” 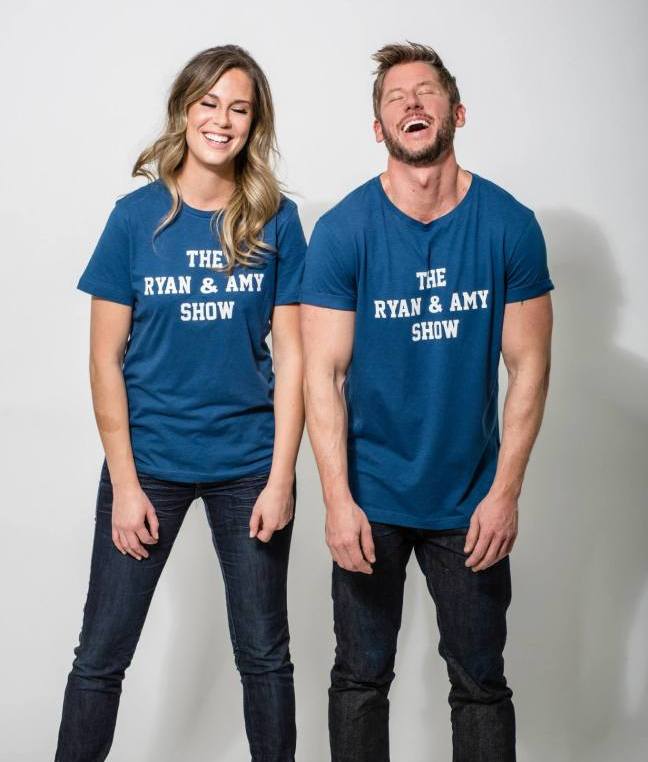 Amy and Ryan of “The Ryan and Amy Show” (image: Rhonda Dent Photography)

Eight years ago, the two of them met at a bar where Amy was bullying Ryan into making her drinks. He thought she was hilarious and they hit it off. Now, they have worked together for “three or four years,” inventing characters for the screen and the stage.

“We’ve really taught ourselves to do everything,” says Ryan on writing and editing all of their own material. “We’re often inspired by friends and everyday life.”

Amy, well, she says she just likes playing anything gross and extremely unattractive.

Bottom line, “we say things that you probably shouldn’t say,” says Amy. “I think we want people to know who we are because we have a non-judgmental wanna-have-fun, no-holds-barred kinda comedy.”

The Ryan and Amy Show 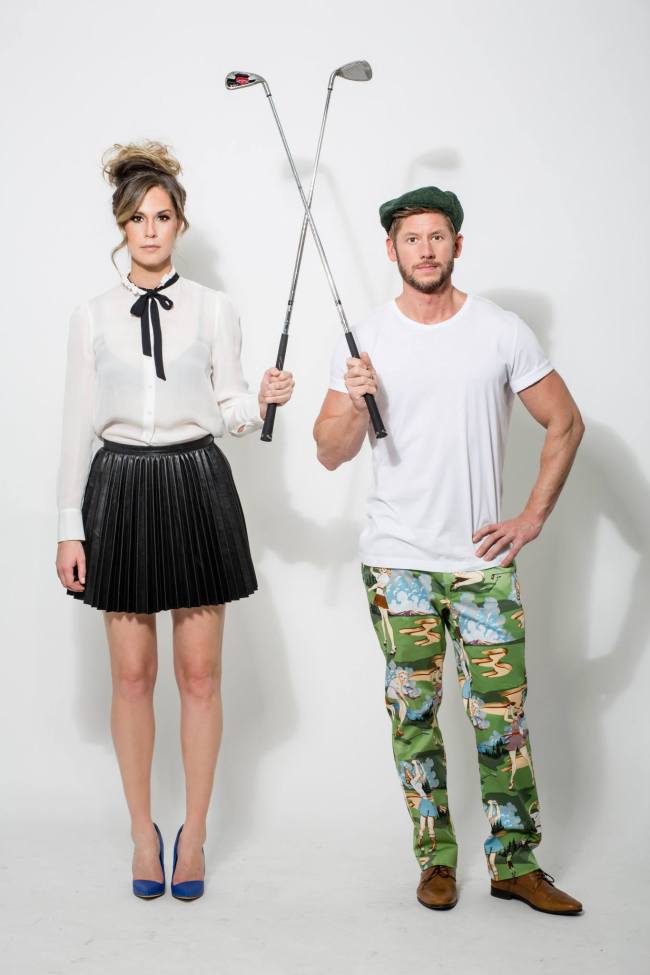 Amy and Ryan of “The Ryan and Amy Show” (image: Rhonda Dent Photography)