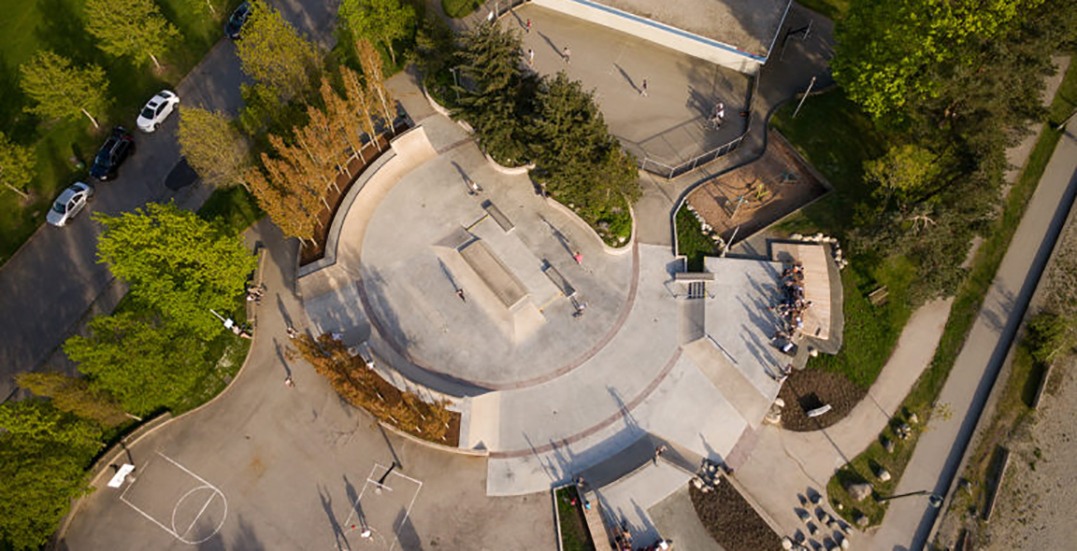 Police are searching for witnesses after an alleged assault that took place at a West Vancouver skateboard park in mid-August.

On Saturday, August 18, 2018, shortly after midnight, officers of the West Vancouver Police Department (WVPD) were called to the scene of Ambleside Park on Marine Drive. 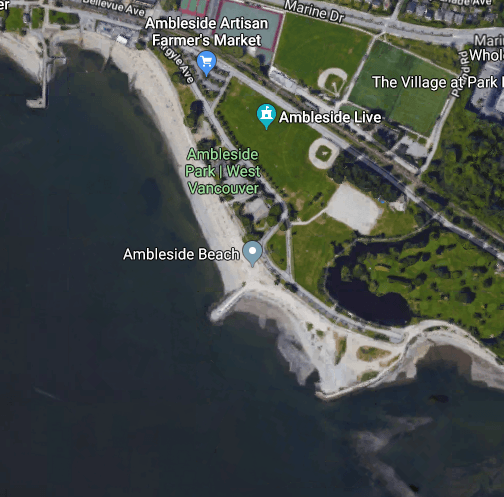 Upon arrival, authorities stumbled across a young male with injuries from an apparent assault.

Investigators learned that four people had been injured during a group conflict that took place at the nearby skatepark. Among those involved, victims suffered injuries to the head and face.

Police have not made public the number of people present at the scene, nor how old the suspects and victims were.

No arrests have been made yet, although investigators are working closely to identify the perpetrators.

According to a police statement, it’s believed that several people were in the area at the time who have not yet spoken to police.

Anyone with information is asked to contact the West Vancouver Police at 604-925-7300.