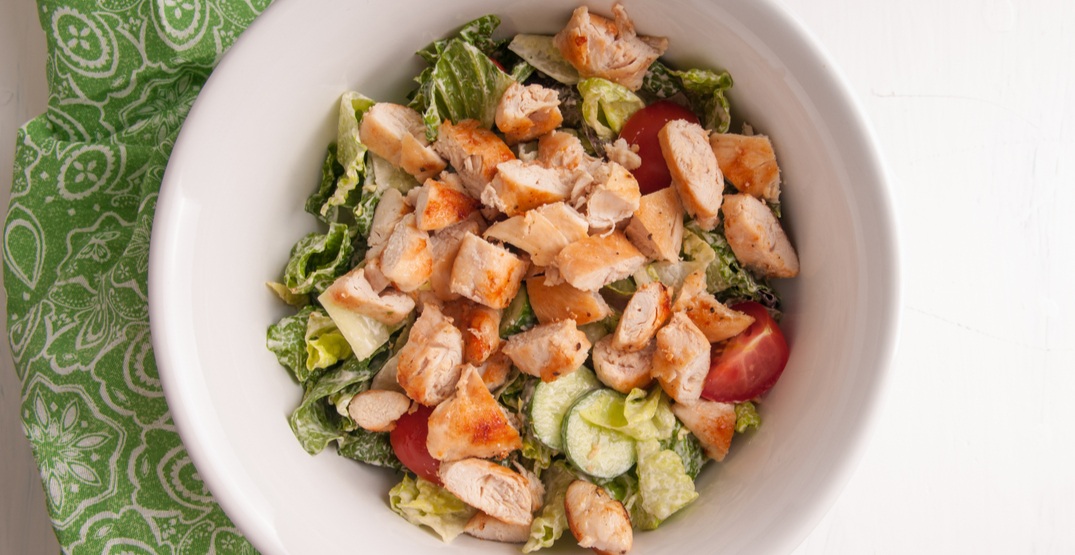 As of August 18, there have been seven confirmed cases of Listeria monocytogenes in three provinces across Canada –BC (one), Manitoba (one), and Ontario (five) – and all of them are believed to be linked to Rosemount brand cooked diced chicken.

Six individuals between 51 and 97 years of age have been hospitalized, the majority of cases (86%) are female.

These individuals became sick between November 2017 and June 2019.

The collaborative outbreak investigation was initiated because of an increase of Listeria illnesses that were reported in June 2019.

Through the use of a laboratory method called whole genome sequencing, two Listeria illnesses from November 2017 were identified to have the same genetic strain as the illnesses that occurred between April and June 2019.

It is possible that more recent illnesses may be reported in the outbreak because of the delay between when a person becomes ill and when the illness is reported to public health officials.

Rosemount Sales and Marketing is recalling the following Rosemount brand cooked diced chicken meat from the marketplace due to possible Listeria monocytogenes contamination.

The following product has been sold in British Columbia, Alberta, Saskatchewan, Manitoba, Ontario, Quebec, and Nova Scotia and may have been distributed to other provinces and territories.

If you think you became sick from consuming a recalled product, call your doctor.

You should check to see if you have recalled products in your home or establishment. If you do, they should be thrown out or returned to the location where they were purchased.

Food contaminated with Listeria monocytogenes may not look or smell spoiled but can still make you sick. Symptoms can include vomiting, nausea, persistent fever, muscle aches, severe headache and neck stiffness.

Pregnant women, the elderly and people with weakened immune systems are particularly at risk. Although infected pregnant women may experience only mild, flu-like symptoms, the infection can lead to premature delivery, infection of the newborn or even stillbirth.

In severe cases of illness, people may die.