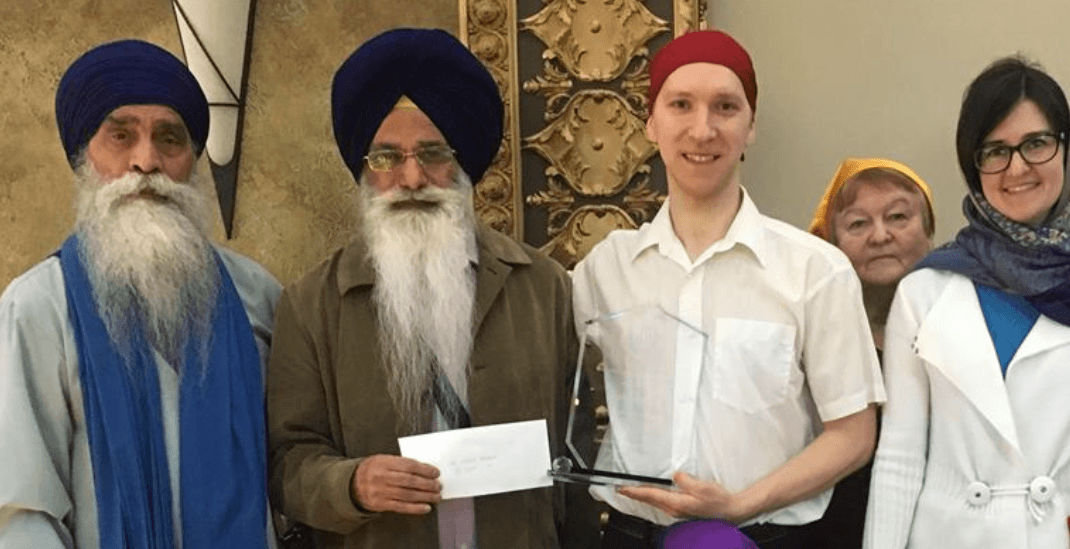 The New Westminster Sikh community is honouring a Good Samaritan who tried to save a senior citizen from a violent attack.

On September 23, 2018, Alexey Baybuz was walking on the Queensborough Bridge when he witnessed an elderly man being attacked with a hammer.

Baybuz stepped in to intervene and help the 75-year-old man — but the suspect then began attacking him.

Temple president Harbhajan Singh Atwal says Baybuz is a “model citizen, a hero, an amazing role model and an inspiration to us all.”