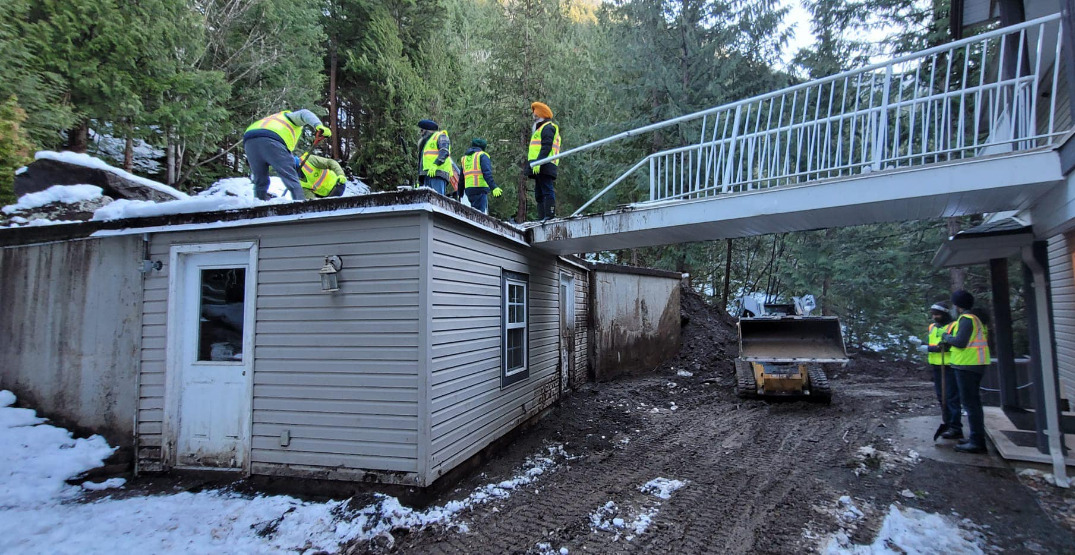 Many residents in BC are still facing unlivable situations due to last year’s floods in BC, and the Sikh Motorcycle Club is doing whatever it can to help.

Members of the club are focusing their efforts on restoring damaged properties in the province and making them livable again, as residents of many communities are still facing hardships.

The group is currently offering free excavation, gravel hauling, mud removal and more for anyone who needs it.

Over the last 24 hours, members of the Sikh Motorcycle Club completed the restoration of a property in Harrison, BC as part of their Properties Restoration Project.

This restoration project has been ongoing since mid-December. 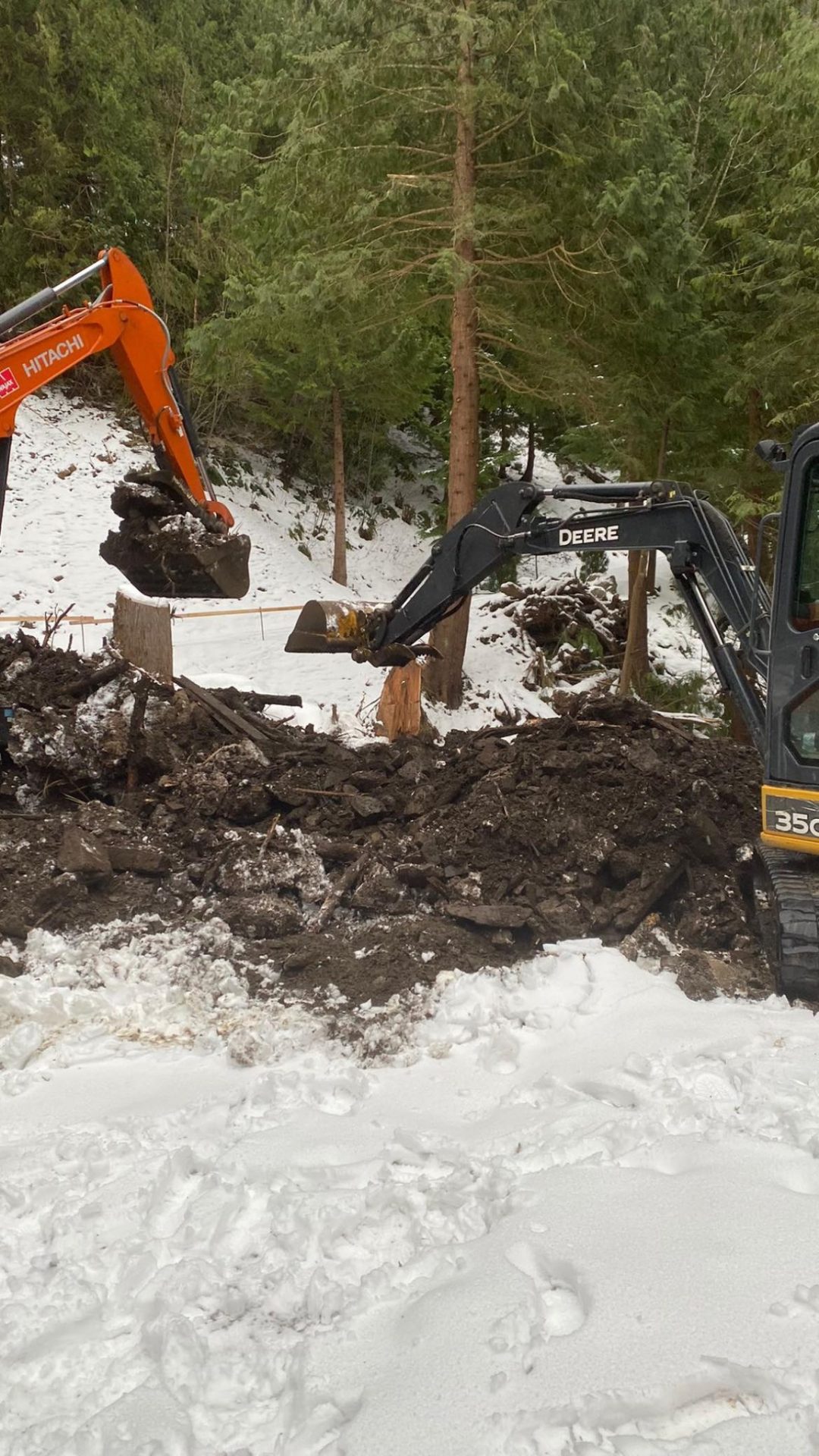 “We just want to help out! Together we can make a difference,” reads a statement on the club’s website.

Members of the Sikh Motorcycle Club have been hard at work with the restoration project to help BC communities hit by floods since November 2021.

The Sikh Motorcycle Club was established back in 2002 in Surrey, BC, and if you live in the Lower Mainland you’ve likely seen one of their posses driving down the street en masse. 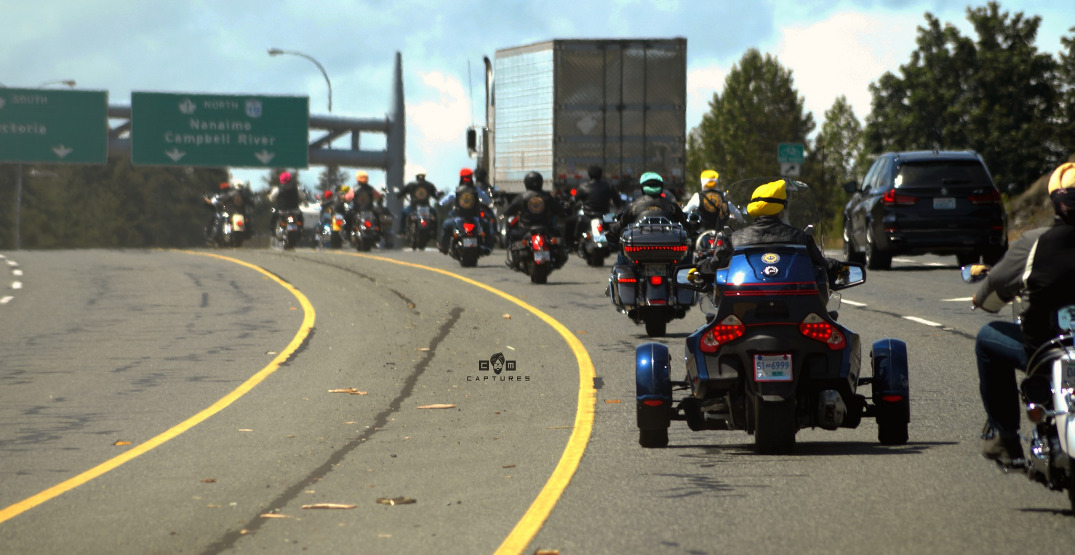 There are currently over 100 members from across the province, and they are welcoming new additions.

Since late last year, many groups within the Sikh community have rallied to help victims of the floods in BC.