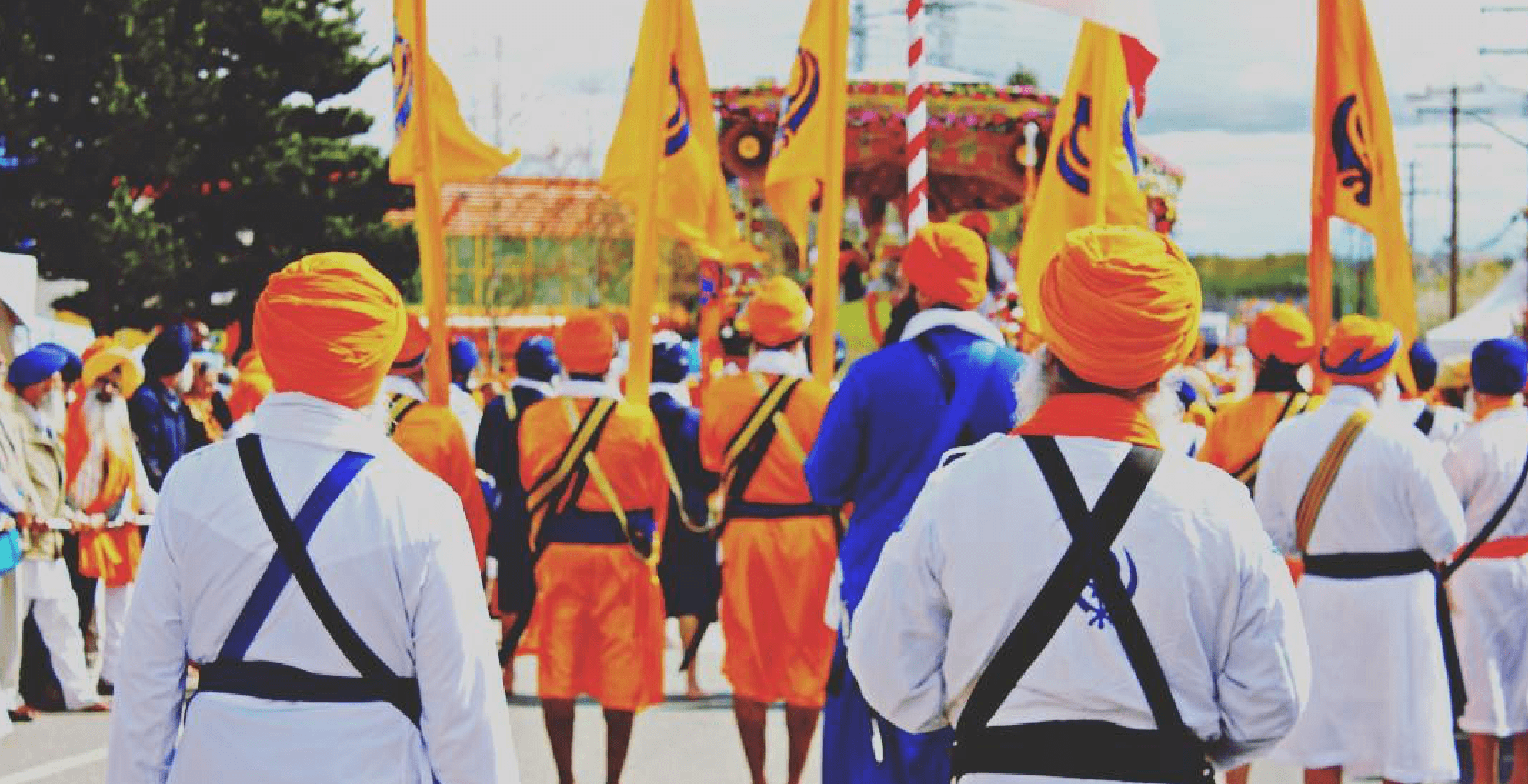 April is officially Sikh Heritage Month in BC and for the next few weeks, you’ll be able to learn more about the Sikh religion and the rich cultural history of the Sikh people.

The organizers behind Sikh Heritage Month are the Sikh Students’ Associations at UBC and SFU. The groups have put together a series of exciting and informative panels, workshops, and events to celebrate the contributions of all Sikh- Canadians and to develop a greater understanding of Sikhism.

“Sikhs have been in BC for over 100 years and this is an opportunity to showcase their contribution to economic, social and cultural fabric of the province. This initiative is meant to help create awareness and appreciate for Sikhi in Canada,” said event organizers.

Sikh Heritage Month’s wide array of events include host “Histories, Mysteries and Mischief: A Walking Tour of Kitsilano” hosted by historian and playwright Paneet Singh and Milan Singh. Attendees will uncover an era when sawmills and Sikh homes lined False Creek, and Sikh-Canadians faced key struggles such as regaining the right to vote, immigration reform, and labour unrest.

The World Sikh Organization will host “KaursVote” to encourage political participation of Sukh women and the local and federal level.

The Sikh Research Institute has organized a #MeToo panel to discuss what the movement would look like in the Sikh community.

A Finale Gala on April 26 at Aria Banquet Hall will close off the month with a keertan (spiritual poetry sung to music) on Sunday, April 28.

April also marks the celebration of Vaisakhi, an event which honours the creation of the Khalsa in Sikhism. Vancouver and Surrey both host Vaisakhi parades, which are the biggest in North America.

Seva with Pat at GNFK