The cherry blossoms are in bloom, the clocks have gone forwards an hour, and the weather can turn on a dime. Yes, Spring has officially sprung in Vancouver, and we love it.

But we didn’t need a calendar to tell us that the seasons had changed, we’ve got these 15 tell-tale signs that Spring is in the air here in Vancouver…

Even when it’s sunny, you can’t help feeling like it’s about to rain. Just accept it – and get out your Hunters.

Isn’t it glorious? Forget what we said about Hunters – it’s Havaianas you need!

There’s no escape! But why would you want to? Unless… 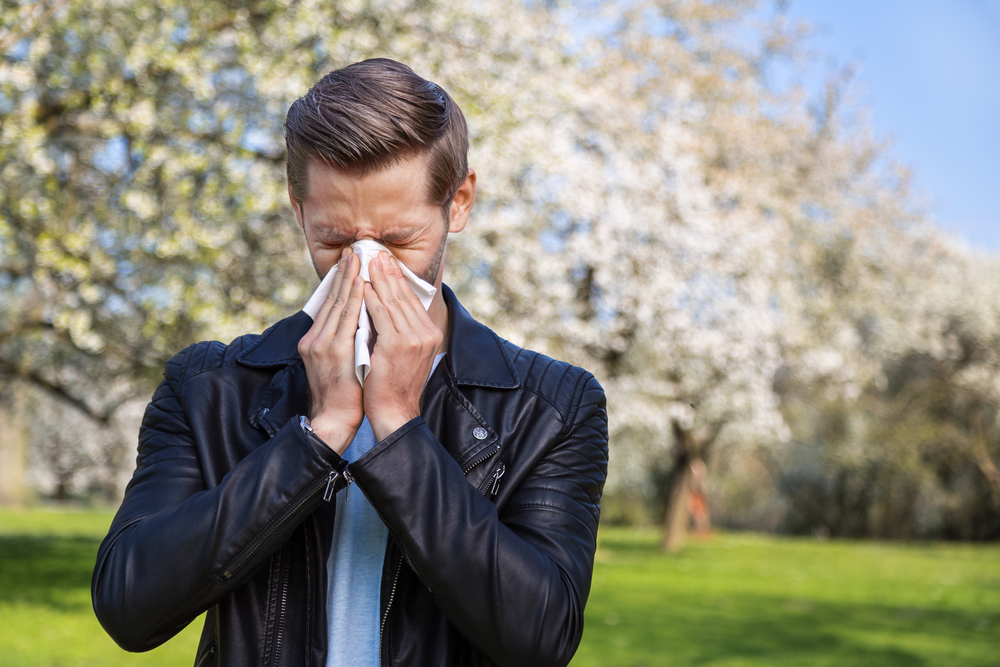 Are your allergies hitting early this spring? (Shutterstock)

Or if you’re really lucky, you get a lovely spring cold instead.

5. In fashion, you’re just as likely to see this… 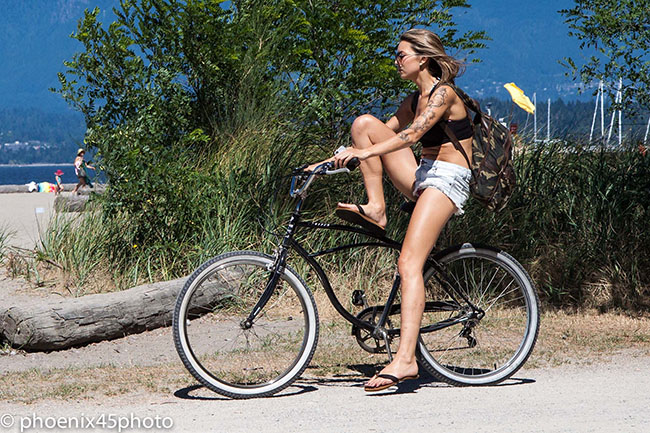 Some of us are so totally ready for summer, we don’t even acknowledge spring.

While some of us seem lost in a snowdrift of denial.

7. Tourists stop you on Granville Bridge to ask the way to… 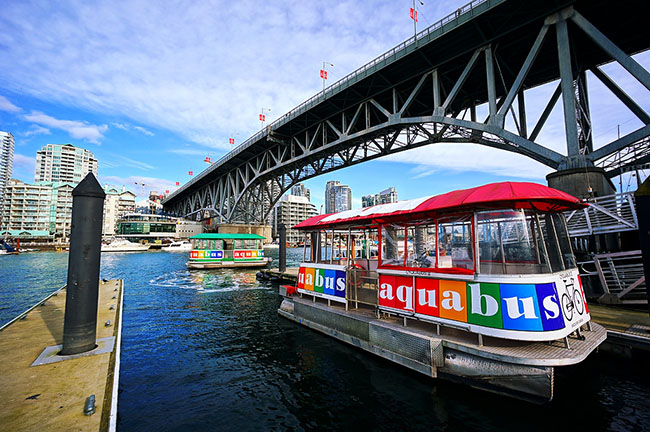 Maybe they should have taken the Aquabus (Totororo.Roro/Flickr)

“How do we get down to Granville Island?” they plead. They are always disappointed with your answer. (Maybe they should have taken the Aquabus…Maybe it’s time to build some steps Gregor?)

8. Your friends start dragging you off for “hikes.”

Even when it’s raining/muddy/windy/crazy. And you don’t even have the right shoes. But it’s still beautiful. Right? 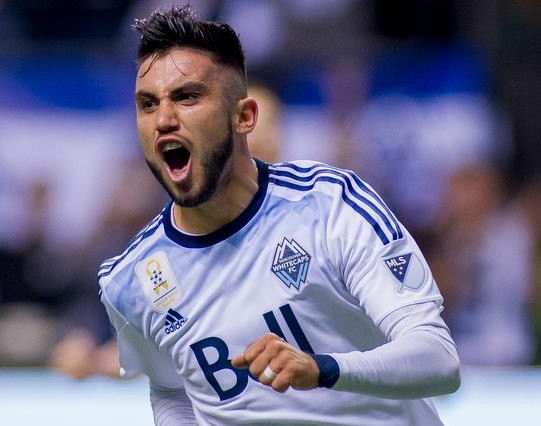 And we remember just how much we’ve missed our 22,000 friends at BC Place.

Out with the porter, in with the Radler. Let the beercycling brewery tours begin. 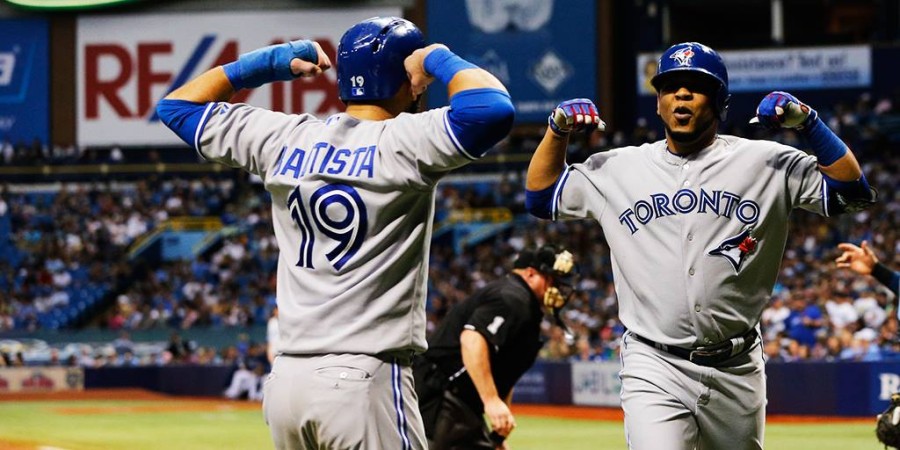 12. Rhubarb Bellinis all round! 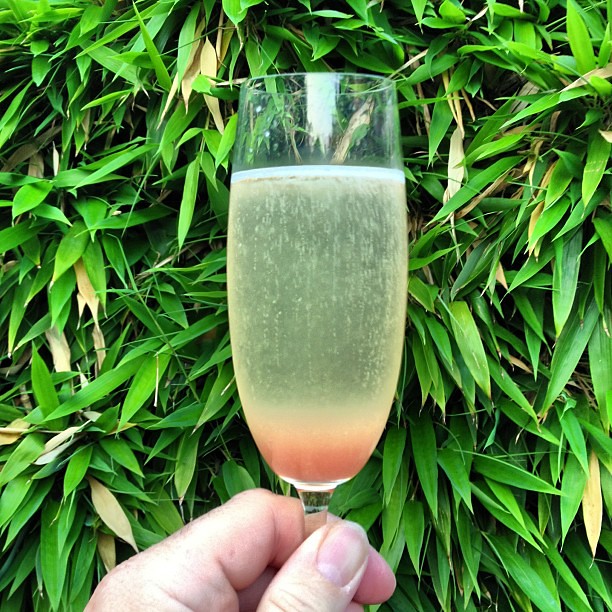 Yep, it’s rhubarb season. Or for the truly adventurous, it’s also time to harvest your artichoke, arugula and asparagus.

13. We start sneaking out to the patio. 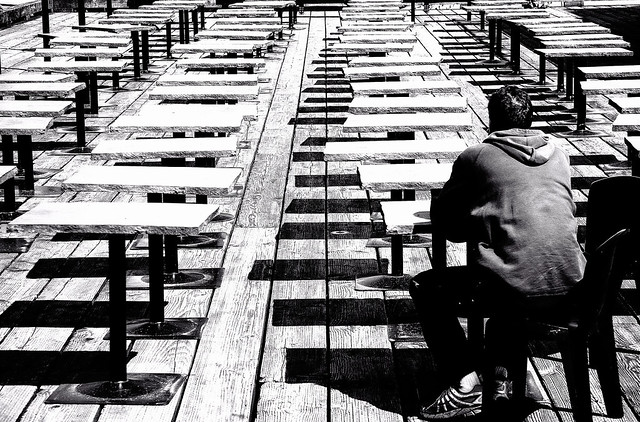 We’re shivering but it doesn’t matter – we’re outdoors having a beer!

14. Everyone on the seawall looks happy.

Instead of grimacing as they run/walk/cycle/rollerblade/dance around our awesome park. 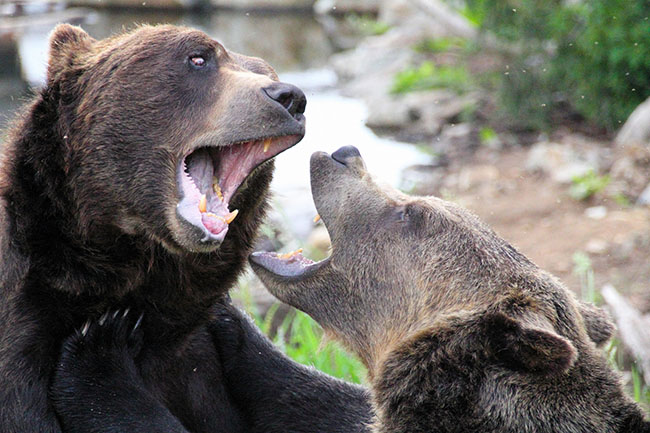