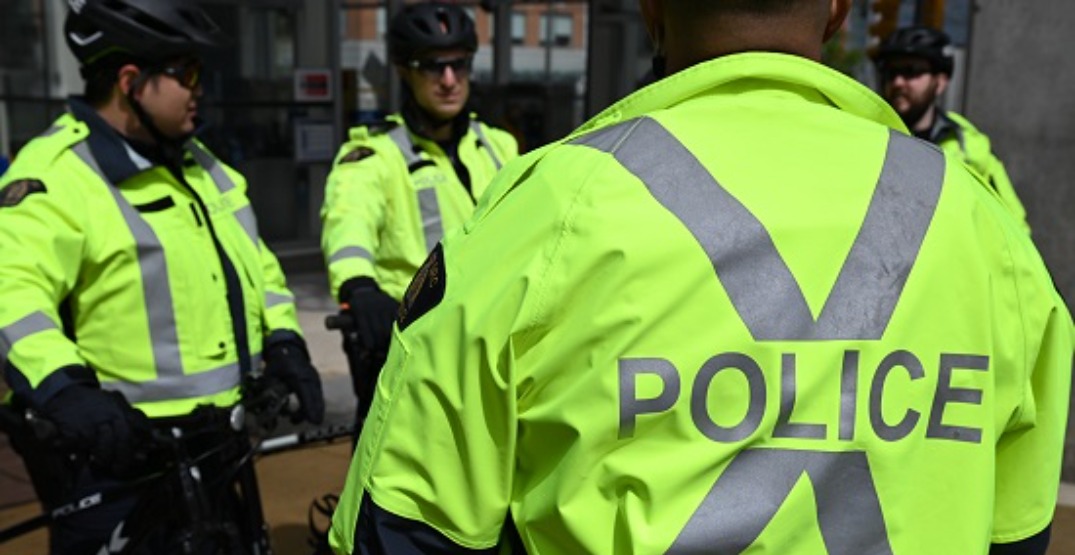 This year’s first “Boost and Bust” initiative by Burnaby RCMP ended with 37 suspects being arrested for a total of $5,000 in shoplifted goods.

“The Boost and Bust initiative is done in conjunction with several partners, and is an effort to detect, deter, and reduce criminal activity in places like shopping centres by providing a police presence and assisting with the apprehension of prolific offenders,” said Burnaby RCMP in an email to Daily Hive Vancouver.

It went down in the Metrotown area, including Metropolis at Metrotown and Station Square, between April 21 and 22. Burnaby RCMP’s Community Response Team and Bike Section conducted the operation. 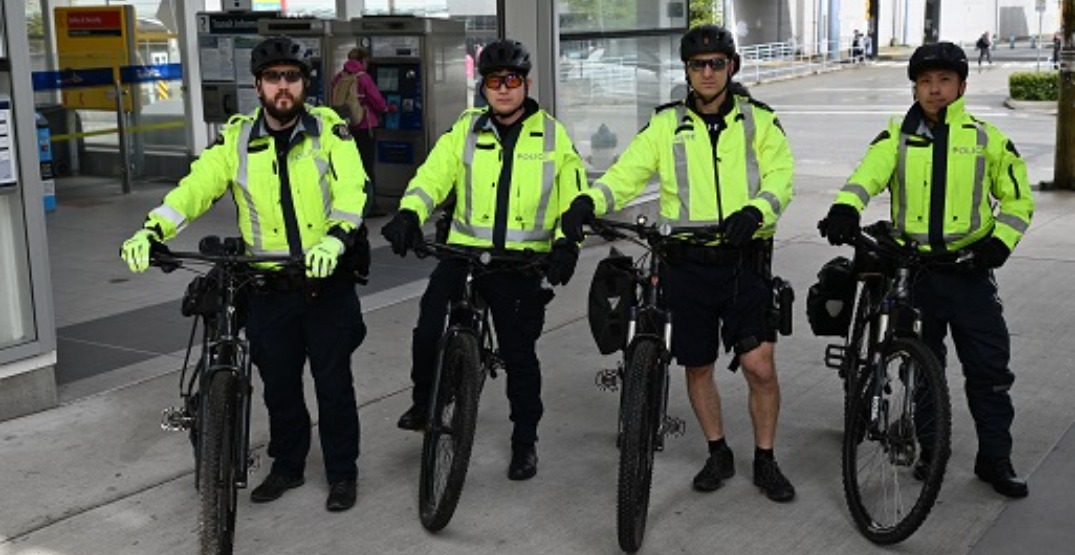 Among the arrestees were “seven people with outstanding warrants and four others that were breaching court-imposed conditions,” according to a statement from police.

In an email to Daily Hive Vancouver, Burnaby RCMP said items like cosmetics and clothing were commonly stolen from both smaller retailers and big box stores during this latest Boost and Bust initiative.

In one case on April 22, they took two people into custody for stealing about $620 worth of Sephora products, Burnaby RCMP said.

And the day before, they arrested a 37-year-old man for taking two handbags, valued at about $280 total, without paying.

In a statement, police said the Community Response Team will “continue to work with local businesses to prevent and deter thefts and would like criminals to know the Burnaby RCMP is continuing patrols in the Metrotown area.”

They’ll be on the lookout for people carrying shoplifted goods.

“With assistance from Metrotown Security, Station Square Security and Store Loss Prevention Officers, the operation was a success,” said Corporal Mike Kalanj with the Burnaby RCMP.

“We’d also like to thank Transit Police for their great support.”