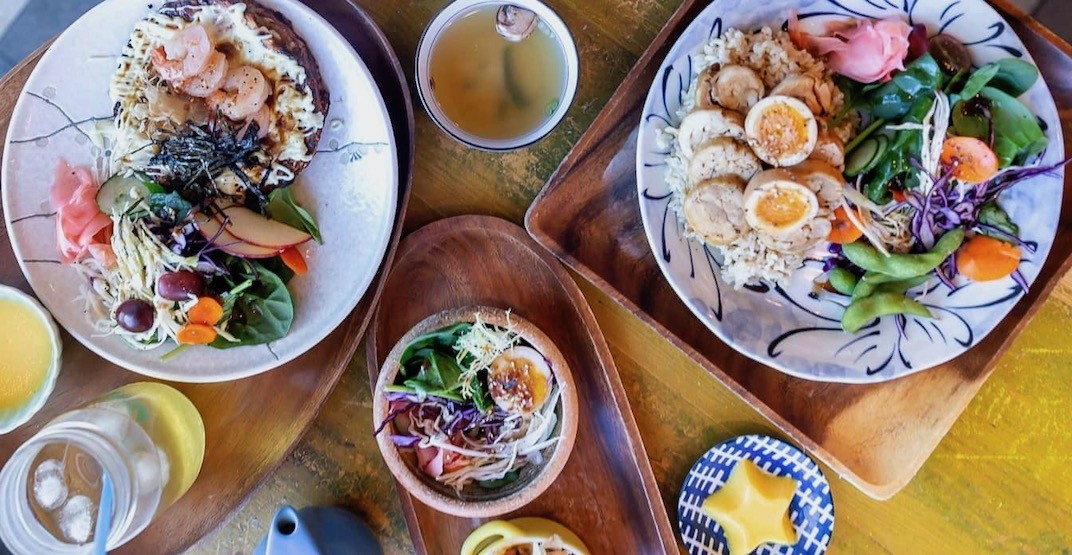 The eatery had two Vancouver locations, one at 2328 Cambie Street and the other at 1467 W Pender Street in Coal Harbour, and it seems both locations have permanently closed.

The Shishinori on Cambie Street will be replaced by a Red Burrito, which is advertised as coming in late 2019.

The Coal Harbour Shishinori has also been marked as permanently closed online.

The restaurants were known for their fresh, healthy Japanese fare including eats like Wasabi Mayo Chicken Subs, Salmon Poke Bowls, and Chicken Chashu Rolls to name a few.

Daily Hive has reached out to Shishinori for the reason for closing, as well to see if owners have any plans to reopen in Vancouver.