We caught up with Harsev Oshan, the coordinator for the University of British Columbia’s student-driven Shinerama campaign to raise funds and awareness for cystic fibrosis research.

Harsev is an international student from Mombasa Island, Kenya and is in his fourth year of studies majoring in Political Science. He is one of UBC’s most active student leaders: he is currently the Inter-Fraternity Council President and was previously the President of the UBC Arts Undergraduate Society and a member of the planning committee for the 2012 Harvard World Model United Nations (WorldMUN) held in Vancouver.

Shinerama is the largest post secondary student run initiative that raises funds and awareness for research in cystic fibrosis. Cystic fibrosis is the most common fatal genetic disease affecting Canadian youth. It attacks the digestive system and lungs of the body of a person which makes it extremely unbearable to breathe and an inability to digest food. We currently have over 60 participating schools in Canada and have raised approximately $23.5 million to date. 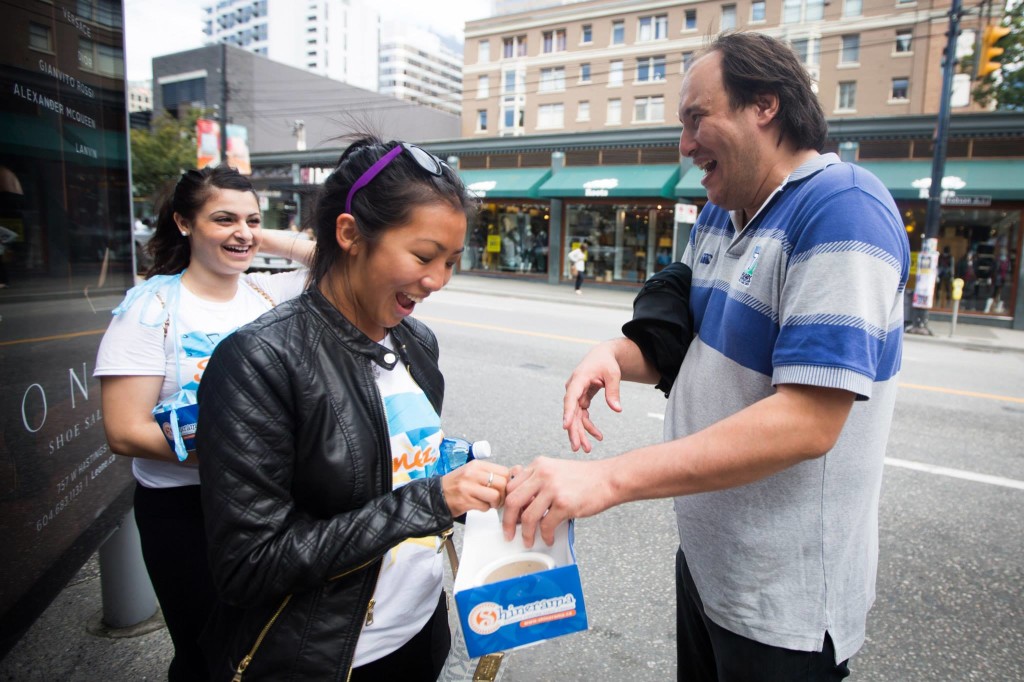 Has there been any progress seen with the amount of money raised for research? 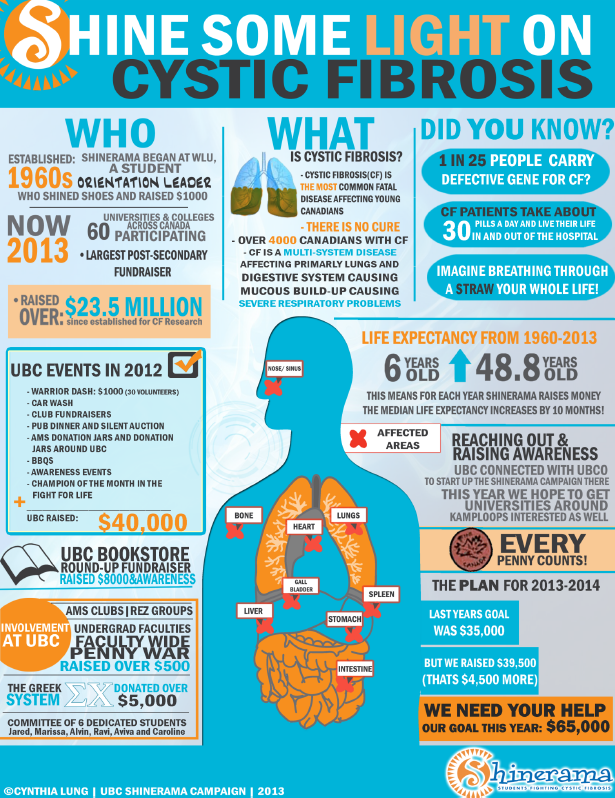 How did you get involved with Shinerama in the first place?

I got involved through my fraternity, Sigma Chi at UBC. Sigma Chi have over the past two years pledged to donate $5,000 to Shinerama and have also incorporated Shinerama into their annual Derby Days philanthropy week. Not to forget that we also had an inter-faculty competition and as president of the arts undergraduate society last year, I got really competitive and pushed the UBC Arts Undergraduate Society to win it. 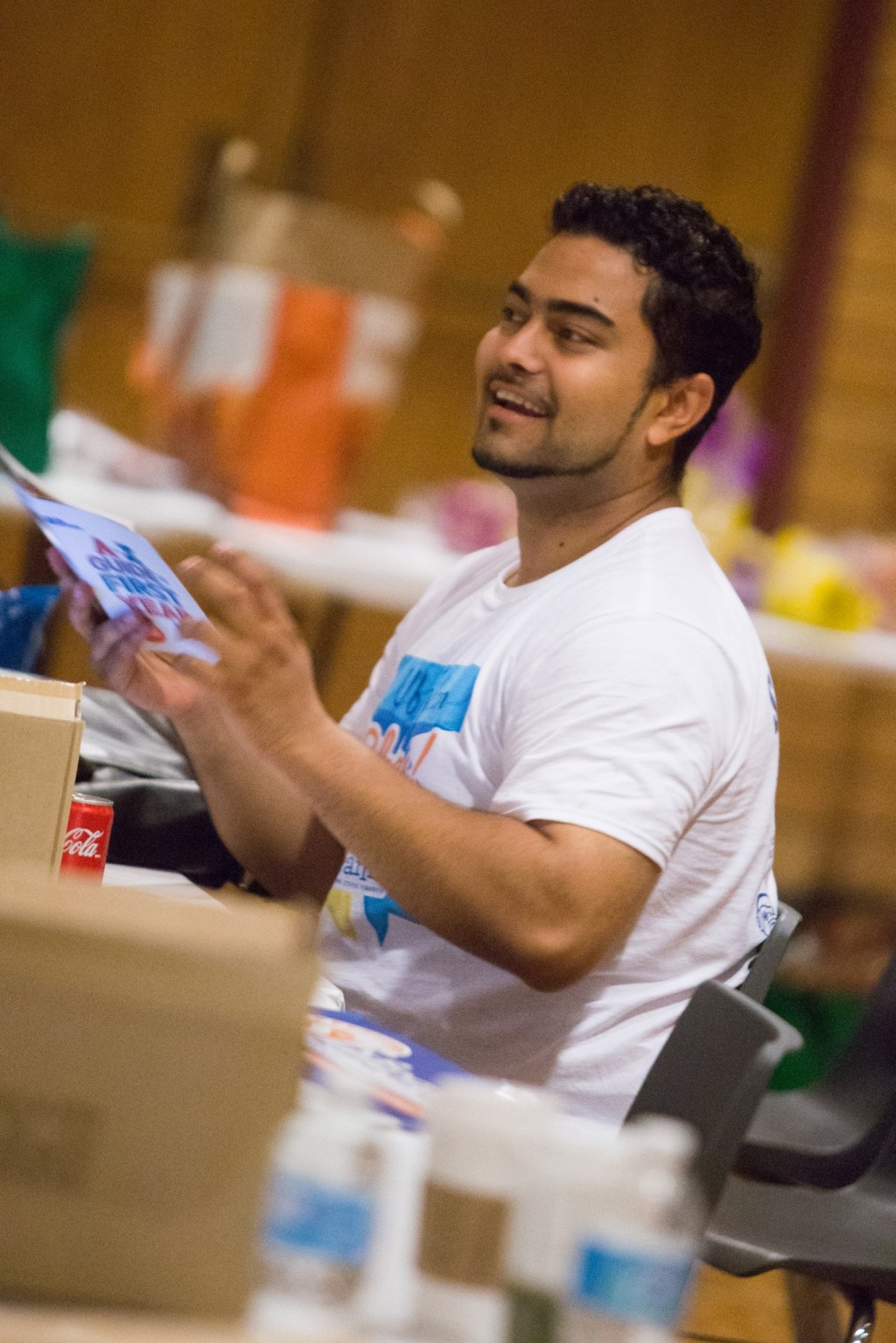 How is UBC’s campaign different from the other Shinerama schools?

The bigger Shinerama schools typically are in the East Coast and the reason these universities and colleges raise a lot of money is that their first day of classes or orientation week includes Shine day. It has been culturally embedded into their orientations programme, and essentially if you haven’t participated on Shine Day, it’s like not participating in first school day festivities at UBC.

UBC’s campaign is unique in that our strengths lie more with secondary fund raising events. We have so far sold glow sticks during the Celebration of Lights fireworks, organized an all ages paint party, a celebrity auction, sold grilled cheese sandwiches. We will have more events coming up one of which is the Shinerama FIFA/NHL Ultimate Video Gaming competition. I am very excited about this event. 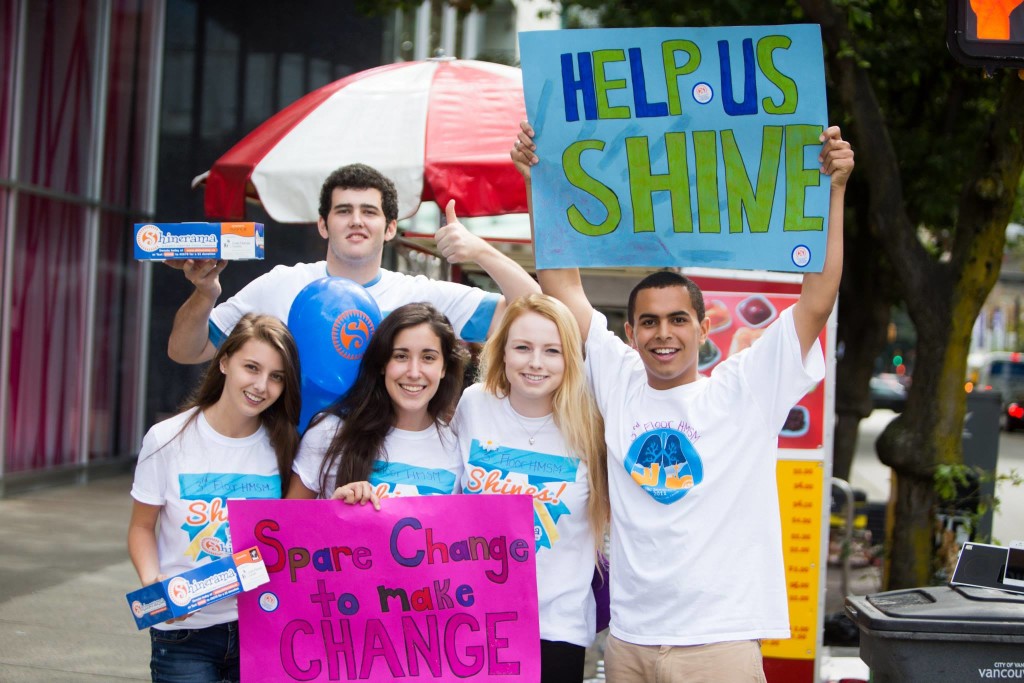 Are there any other sources of funding you have sought?

We would not have been able to have a lot of our events without the support of our partners in Shine. By reaching out to more organizations, we not only improve the quality of our campaign through the in kind donations, we also raise more awareness as we tap into their respective networks.