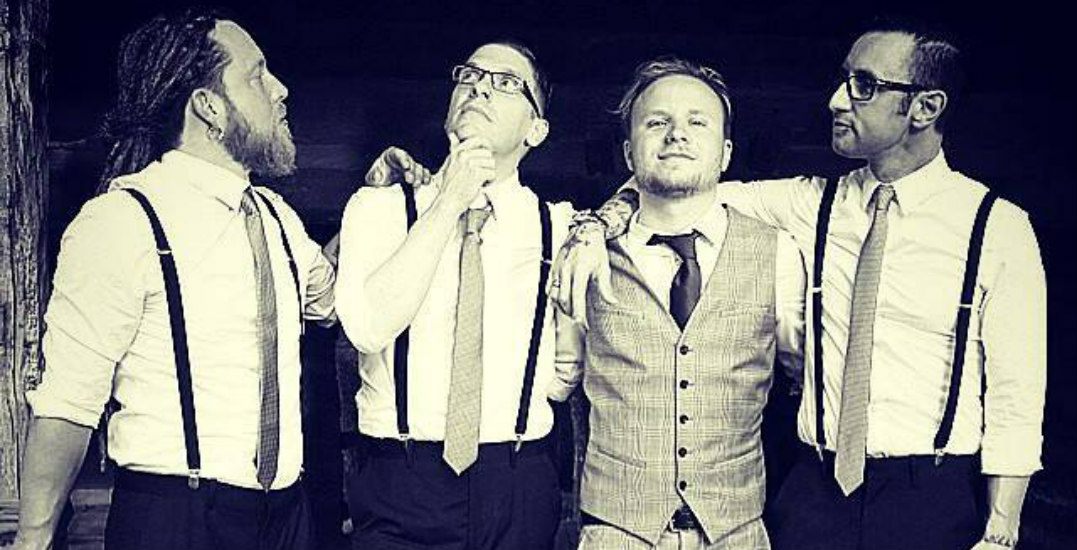 The powerful Jacksonville group are slated to perform at the Abbotsford Centre on April 6. And they’ll be joined by special guests 10 years, In This Moment, and One Bad Son, in what’s set to be a concert to remember.

The group’s stop in Metro Vancouver will be during their upcoming tour which will see them take to the stage in Edmonton, Winnipeg, Florida, Germany, France, and Madrid, among many other cities.

You’ll get to hear the iconic rock band perform songs like ‘How Did You Love’ and ‘Cut the Cord’ from Threat To Survival, their latest highly-acclaimed album.

Tickets to see Shinedown live at the Abbotsford Centre are on sale now, starting at $29.50 and you can snap up yours via Ticketmaster.

Alternatively, you could be going along to the highly-anticipated concert for free. Simply enter the contest below and wait to find out if you’re the lucky winner!

Enter for your chance to win two tickets to see Shinedown perform live at the Abbotsford Centre on April 6.

To enter for your chance to win two tickets to see Shinedown live at Abbotsford Centre on April 6, do at least one of the following:

Contest entries will be accepted from the time and date of publishing until 11:59 pm on February 22, 2018. One winner will be chosen at random and contacted through the platform they used to enter.