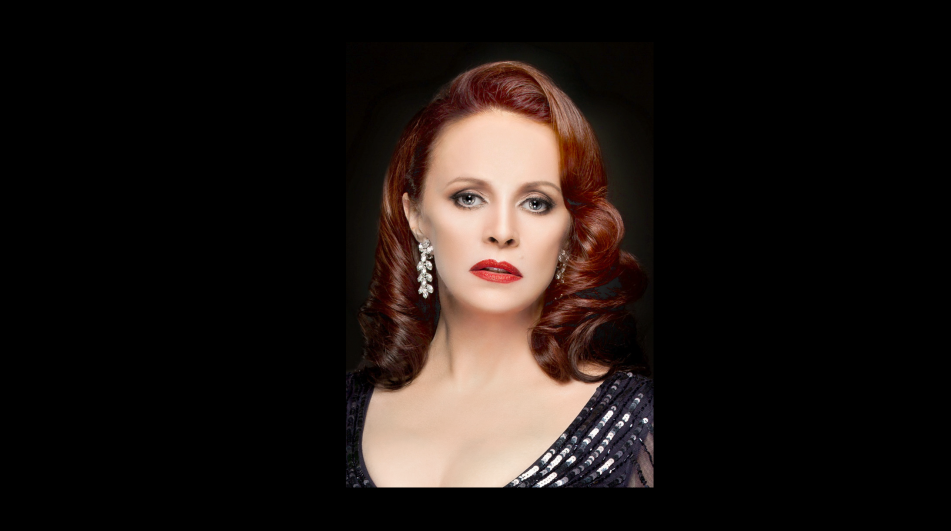 One of Expo ’86’s performers is returning to Vancouver this July 1, on Canada Day, to celebrate the 30th anniversary of the opening of Canada Place.

Sheena Easton is slated to perform on the CN Main Stage as one of the headliners at this year’s Canada Day at Canada Place festival, appearing right before co-headliner Aaron Pritchett.

Since performing at Vancouver’s World’s Fair during the early years of her career, Scottish-born singer has won multiple Grammy Awards, produced albums attaining Gold and Platinum status in the United States, Europe and Asia, and was the first artist to have top five records on five Billboard charts. Her career even took her to some of Broadway’s biggest musicals like “Grease”.

Over the past decade, the R&B singer has also been known for her appearances in Las Vegas, where she was recently inducted into the Las Vegas Hall of Fame.

Other artists at this year’s Canada Day festivities include Barney Bentall, Bear Mountain, Mo Kenney, Red Robinson, Rococode, Twin Kennedy, Youngblood, and Willa. And to celebrate the Expo anniversary, there will be a number of 1980s flashbacks, such as fashion from the decade, arcade games, and pogo sticks.

This year’s festivities run all day long from 10 am to 6 pm along the Central Waterfront at Canada Place, Jack Poole Plaza, and the surrounding streets. To cap off the day, there will be a parade through the Central Business District at 7 pm followed by a high-aerial, barge launched fireworks display in Coal Harbour at 10:30 pm.

For those who want a more optimal experiencing watching the fireworks, the private Fireworks Viewing Zone offers premium viewing, access to indoor washrooms, and family-friendly space away from the crowds.

Where: Canada Place, Jack Poole Plaza and on surrounding streets