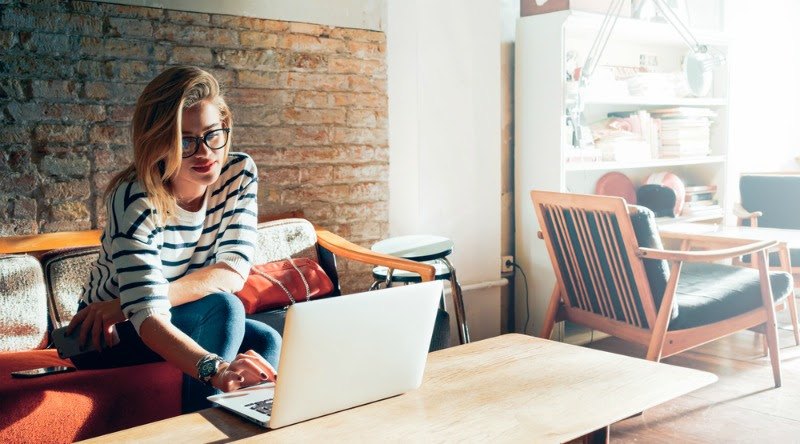 Autumn’s getting colder, and that means you’re hiding underneath warm blankets as part of your new regular routine.

So with the colder months upon us, now more than ever marks the perfect time to seek solace in the comfort of our heavenly beds, eyes glued to our computer screens as we stream the latest releases. As an added plus, it’s the best way to ward off cabin fever.

But for many of us, this process can feel super frustrating. An unreliable internet connection leads to frustration – a problem that’s remarkably easy to fix if you sign up for a super speedy internet connection. Figure that stuff out and finally, it’s time for some serious Netflix and chill.

We’ve complied a list of the top four new releases on Netflix this November – and lucky for you, they’re all available in Canada.

The Confessions of Thomas Quick – November 1

If you love true crime, you won’t be able to wait for this documentary. In the 1990s Swedish serial killer Thomas Quick, born as Sterge Bergwall, was sent to a psychiatric hospital and confessed to more than 30 different murders. This documentary delves into the murders, with dramatized reenactments that give the film the feeling of a crime thriller. It also has direct access to Thomas Quick himself – which makes for a chilling watch.

Based on the award-winning book by Markus Zusak, this pre WWII era film is made for young adults, but is captivating for people of all ages. The film, narrated by death, tells the story of Liesel, a young girl who uses books to escape the horrors of life in Nazi Germany. The score was written by the award-winning John Williams – the same man who was behind the iconic music for Star Wars, Indiana Jones, and Jurassic Park – and the lead actress won several awards for her work, making this movie a must see.

Gilmore Girls: A Year in the Life – November 25

It’s only one of the most highly anticipated television reboots, and in November it will be on Netflix. All the iconic Stars Hollow characters will make an appearance in this four-part series: the irritable Michel, the boisterous Taylor Doose, and the unparalleled Emily Gilmore. This reboot isn’t in your traditional tv-binge-watching format – series creator Amy Sherman-Palladino decided to make the new series a collection of mini movies. We’ve waited long enough for Gilmore Girls: A Year in the Life, so make sure your internet is super speedy because you won’t want to pause.

This rom-com isn’t what you’d expect. Witty and sophisticated, it tells the story of Maggie, a single woman who falls in love with a married man. Three years later, and out of love, she comes up with a plan to get him back with his ex-wife. The performances by Greta Gerwig, Ethan Hawke, and Julianne Moore are perfectly grounded – and the film itself has been compared to some of Woody Allen’s work. Ultimately, it’s a grownup romantic comedy that won’t fail to disappoint.

No one wants to wait for Netflix to buffer while waiting on an emotional cliff-hanger or hilarious one-liner. Shaw WideOpen Internet 150 eliminates this problem.

Five times faster than Internet 30, and starting at just $49.90 a month, Shaw WideOpen Internet is ready to watch some TV when you are.

Check out Shaw WideOpen Internet 150 so you can Netflix and chill seamlessly.