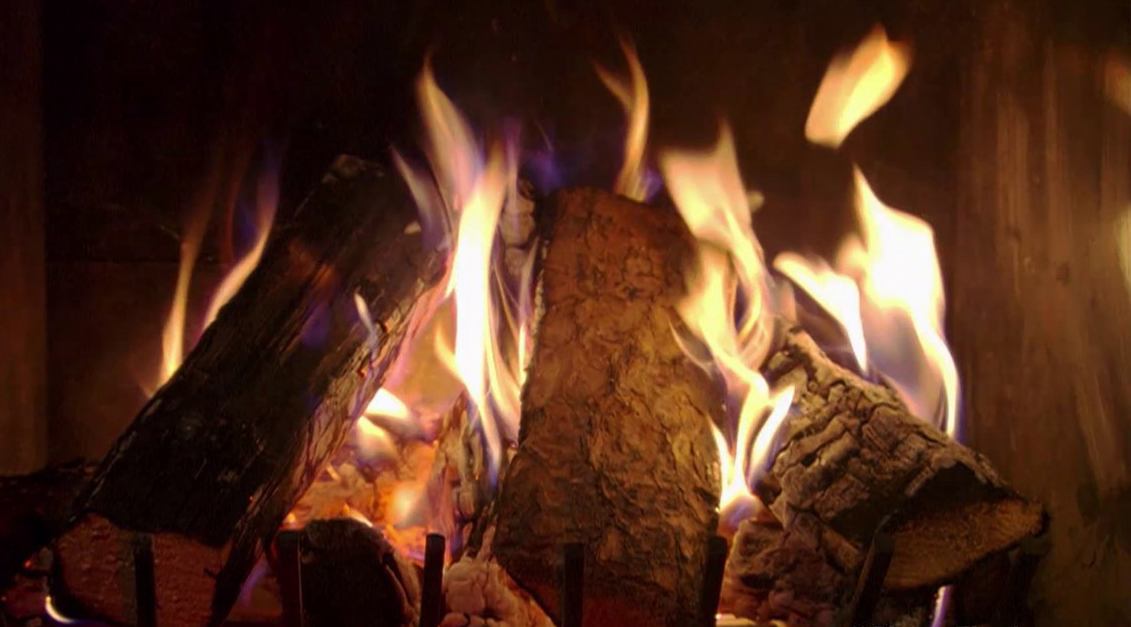 In what it calls a “new funding model,” Shaw Communications is set to close its TV stations in Vancouver, Calgary and Edmonton.

In a release, the company said the the move is designed to provide Global News with additional resources to support local news coverage and reporting in three cities.

A total of 70 staff positions will be affected by the plan.

The changes are meant to “reduce duplication of coverage while better enabling Global News to report on grassroots community-focused stories,” the company said.

Emberly added that the announcement “recognizes the evolving habits of viewers and the strength and reach of Global News in these markets, providing local news and stories where it is accessible to the most people.”

The company said Global News will use these resources to protect and support the organization’s capacity for “relevant and locally-focused community news gathering.”

Shaw TV stations will continue to operate in over 180 cities nationwide, including Victoria, Kelowna, Saskatoon, Winnipeg and Thunder Bay.