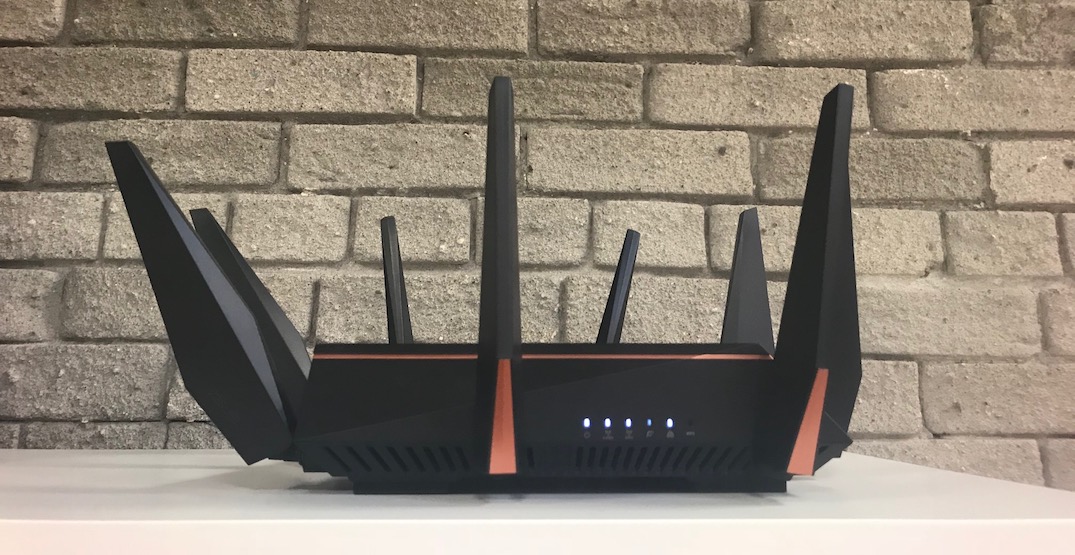 If your Netflix shows start to stream faster than usual this December, there’s a simple reason for it.

Customers will not be billed anything extra for the new speedy service, and new customers will also be able to get in on the bonus.

“This isn’t a promotion or a one-time offer. This is an unprecedented upgrade to our best internet plans, giving customers even faster speeds to help them use more powerful in-home technology and lead a more connected life,” said Brad Shaw, Chief Executive Officer, Shaw Communications, in a release.

“We strive to give our customers more value and we know that having faster download speeds is vital. We’re doubling the speeds of our fastest offerings. No tricks, no gimmicks, just more speed. It’s that simple.”

It does appear to be that simple when looking at Shaw’s website, where prices remain as per usual in the lead up to the speed increase.

The Internet 300 plan (which will automatically become 600 in the coming weeks) is available on a two-year plan for $55 the first six months and $105 per month the remaining 18 months.

So, whether you’re bingeing another season of The Office or watching the seasonally-appropriate Shrek the Halls, you’ll know why that pesky loading circle is disappearing twice as fast.