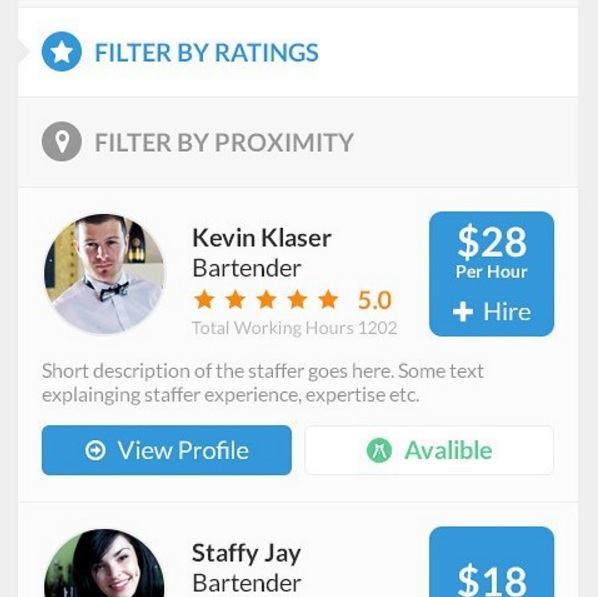 Update: After getting to the office, we decided to investigate this further. Was this real or a publicity stunt? Either way it had us at VcB headquarters and thousands of Vancouverites interested. A few phone calls to the Vancouver Aquarium and this is the answer we received:

This is all part of an ad for our new Sharks and Rays exhibit. We’ve attached the press release to provide further information.

Sharks and Rays exhibit at The Vancouver Aquarium.

For a limited time, visitors to the Vancouver Aquarium will get to see and learn about some of the ocean’s most stunning and fascinating animals. Opening February 7, The Secret World of Sharks and Rays dives into the amazing lifestyles of some not-so-famous sharks and their cousins – the skates, rays and ratfishes.

“We are excited to introduce guests to these intriguing and often misunderstood creatures,” says Clint Wright, senior vice-president and general manager of the Vancouver Aquarium. “Whether you’re curious about their hunting strategies or the human activities that put these creatures at peril, or if you’d simply like to be awed by their magnificence, The Secret World of Sharks and Rays has something for everyone.”

Ever wonder what makes a shark a fierce hunter or how they achieve incredible stealth and speed through the water? Did you know that some sharks are capable of virgin births? Have you ever seen a stingray suck up its prey? Uncover these fascinating facts and behaviours as you explore the Aquarium’s newest animals, exhibits and shows for The Secret World of Sharks and Rays.

Watch a diver get up-close-and-personal with the beautiful zebra shark and elegant whiprays during a dive show in the Tropic Zone or press your nose against the glass during a live shark feed. Whatever you do, don’t miss the tasselled wobbegong, an odd-looking shark with a lacy beard and camouflaged skin! Discover the sharks and rays that can be found living in B.C. waters, like the Pacific spiny dogfish and the endangered basking shark, in one of our new interpretive shows. Explore incredible life-sized models of thresher, basking and the bluntnose sixgill sharks in the Pacific Canada Pavilion.

Guests will also have the opportunity to learn about the threats sharks and rays face in the wild. Although sharks are sometimes viewed as a frightening species, many sharks and rays face a scary reality of their own. Overexploitation and pollution pose serious threats to both species. The Secret World of Sharks and Rays provides an inside look into ways that humans can help protect these amazing animals in the wild.

View the daily schedule of The Secret World of Sharks and Rays at www.vanaqua.org.

These are the photos they sent us: 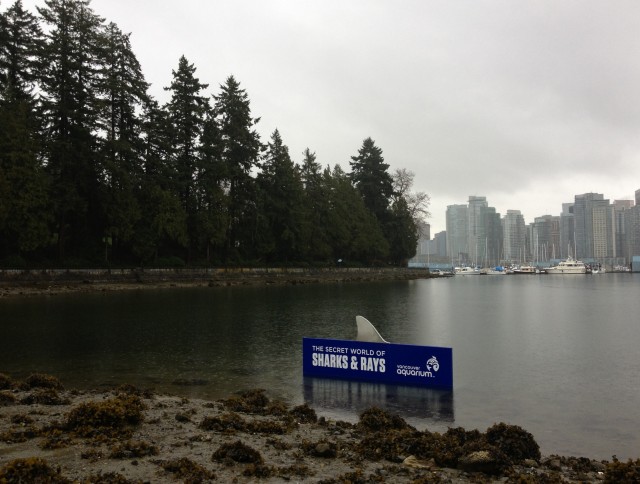 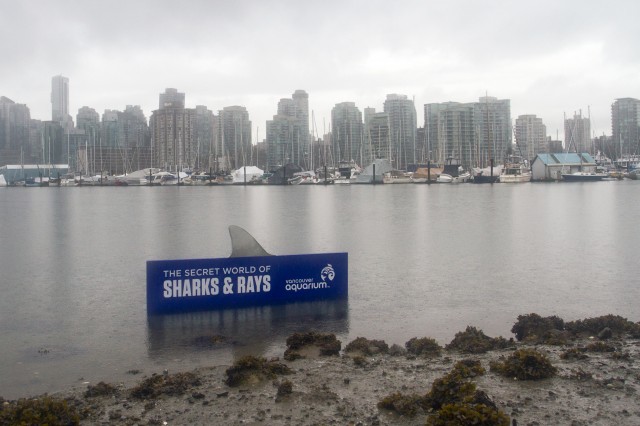 So this was all a well orchestrated marketing campaign by the Vancouver Aquarium. Now all of us that spotted it this morning can rest easy.