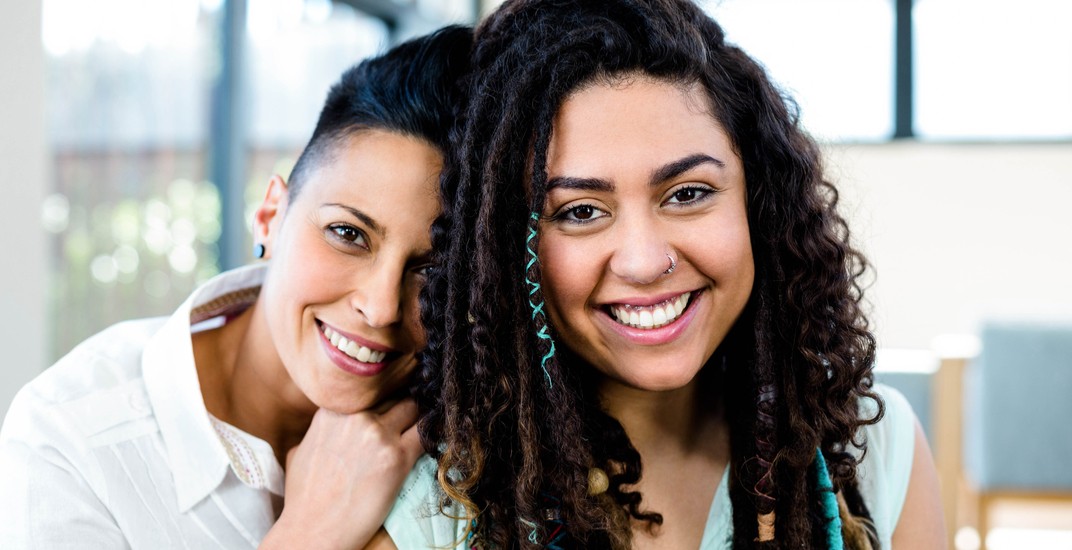 It’s not often a hashtag has the power to help save a life, but from now until September 3, you can make a critical difference in the world by using the #ShareLove hashtag on social media.

Rainbow Railroad is a Toronto-based charity that helps LGBTQ+ identified individuals facing persecution and violence in their home countries find refuge in Canada. The organization also connects newcomers with settlement supports both before and after their arrival.

At any given time, Rainbow Railroad volunteers are working on 30 to 50 open refugee cases, confirming the details of their experiences and providing routes to safety.

The charity notes that demand for its service is on the increase as human rights guarantees for LGBTQ+ individuals around the world worsen. According to a report by the International Lesbian, Gay, Bisexual, Trans and Intersex Association, 73 countries still criminalize homosexuality, while people involved in consensual homosexual relationships can be put to death in 13 UN-member nations.

Rainbow Railway also responds to crisis situations: In April, the charity unveiled an emergency response plan to get gay and bisexual men to safety following reports of targeted abductions, detentions, torture and deaths in Chechnya. The plan included raising funds for a Russian organization leading the campaign to rescue men in the region, along with lobbying Canada’s federal government to provide emergency visas to get those most in need to safety.

“The situation in Chechnya is a part of a global pattern of ongoing state-sanctioned violence against LGBTQ+ people,” says Kimahli Powell, Rainbow Railroad’s executive director. Citing Indonesia, Bangladesh and Gambia as recent examples of danger spots, Powell adds, “This is why the number of people who reach out to us each year is growing.”

In 2016, more than 700 people contacted the charity for assistance, with 81 people receiving the necessary funding and supports. To date, Rainbow Railroad has helped more than 300 people escape to safe countries. Each case requires an estimated $10,000 in travel costs.

So, during Vancouver Pride, don’t forget to share your social media posts with TELUS’ #ShareLove hashtag. With $1 for every social post tagged, those selfies will be selfless.

Hear directly from those who’ve benefited from Rainbow Railroad, as well as Vancouver-based Rainbow Refugee, at a panel discussion scheduled to be held Aug. 3 from 5 to 7 p.m. at SFU Beatty School of Business, 500 Granville Street. “Welcome to Vancouver” is hosted by the Vancouver Pride Society and Canadian International Council. Tickets are $20 with proceeds in aid of LGBTQ+ refugees.