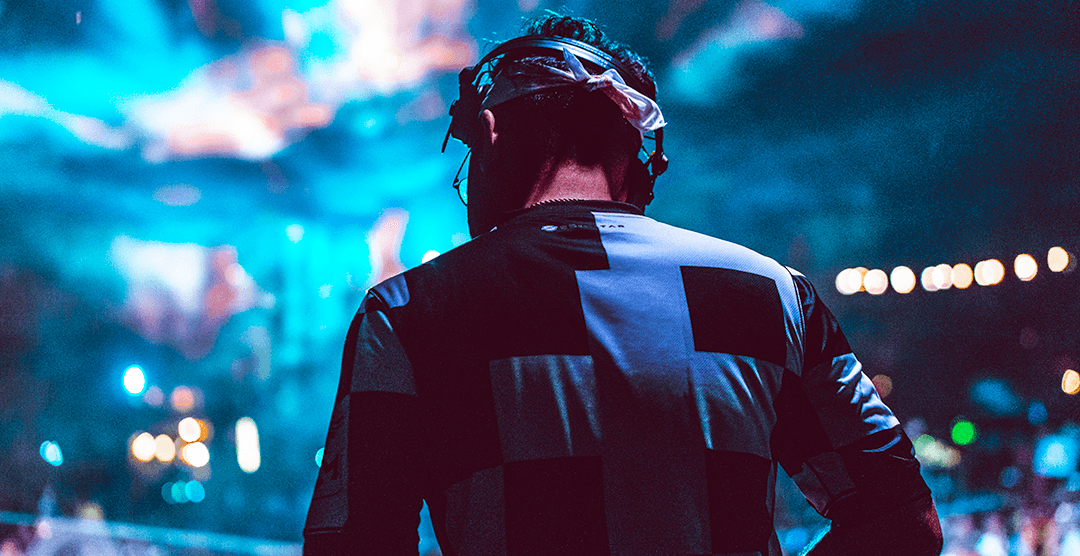 Shambhala Music Festival has announced that this year’s at-home festival will be cancelled in the wake of one of its artists being accused of “sexual violence.”

Taking place in BC every year since 1998, the music festival brings a collection of performers to the interior of the province every year. While the global pandemic had led to the creation of an online event, the recent controversy has led to Shambhala cancelling its 202o events altogether.

Important update regarding harm reduction and Shambhala at Home 👇 pic.twitter.com/jn6q971Z5j

“In light of ligations against past and present artists on our performance roster, we recognize that forms of sexual violence exist in our society and we take accountability for the roles festivals play in this,” the festival said in its statement.

“The industry needs to change. We need to change.”

Adding that it will be cancelling the streaming festival scheduled for July 23 to 25, Shambhala also says it will be reviewing its policies, including harm reduction.

“We would like to offer our sincerest apologies to all those affected and thank those who displayed the courage to speak out.”

The festival does not specify what events had led to the cancellation. However, last week music producer Billy Kenny was removed from the lineup due to accusations of sexual assault surfacing on Twitter.

After careful consideration, Shambhala Music Festival has removed Billy Kenny from the Shambhala at Home Digital Stream Event. We take any allegations of assault, whether it be physical, verbal or sexual, very seriously and we do not condone that behaviour in any way. pic.twitter.com/wOpx34HgzL

“We take any allegations of assault, whether it be physical, verbal or sexual, very seriously and we do not condone that behaviour in any way,” organizers said.

Moving forward, according to the statement, the festival has committed to running background checks on performers, increased staff training on responding to and investigating harassment and assault accusations, as well as “in-depth” consent manuals and content for guests.

Daily Hive reached out to Shambhala Music Festival but did not hear back by time of publication.