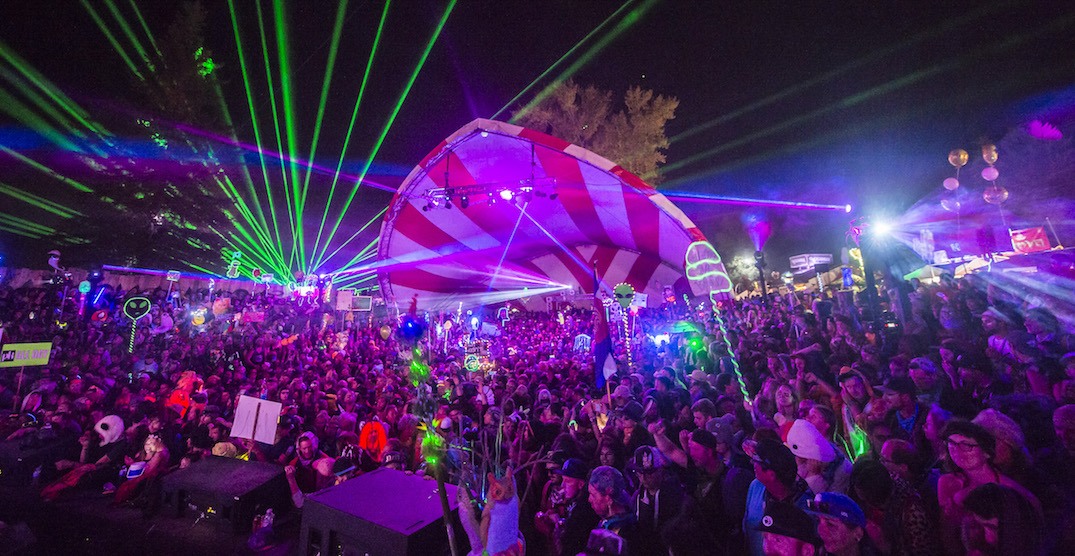 The dates for the 22nd annual Shambhala Music Festival have just been announced.

The long-standing festival has been celebrating music in British Columbia for more than two decades and will be returning to the beautiful Salmo River Ranch, a gorgeous family farm.

Participants in the festival will enjoy hundreds of artists across six unique landscapes, all in BC’s breathtaking backyard.

The first headliner of the 2019 festival will be none other than GRiZ, an American electronic producer hailing from Detroit, Michigan.

GRiZ performed at Shambhala in 2015 and is set to release his newest album, Ride Waves, in April.

General admission tickets, which include tent camping and free parking, are available now starting at $450 per person (plus tax). Attendees must be over the age of 19.

A full lineup is expected to be released within the next two months.