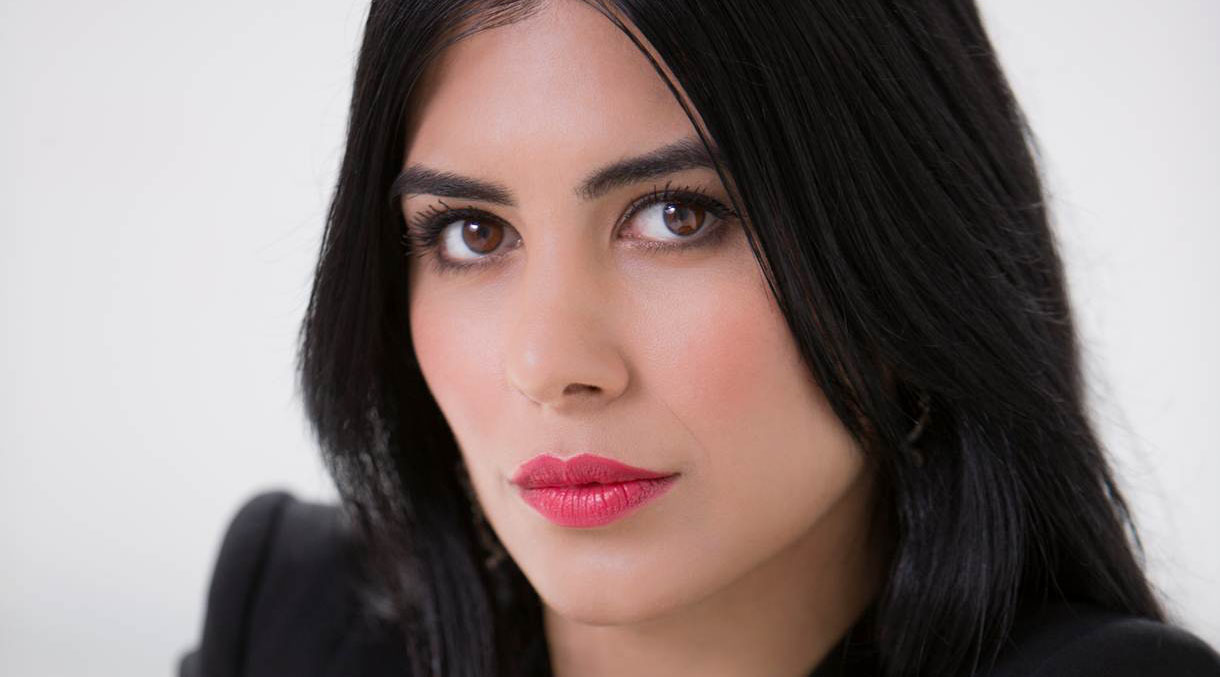 Shahrzad Rafati, founder and CEO of BroadBandTV, has been named Person of the Year at the BCTIA Technology Impact Awards in Vancouver.

The award from the BC Technology Industry Association, recognizes her contribution to the province’s tech industry as founder of  BBTV, the world’s biggest multi-platform network.

“I’m proud that BroadBandTV is part of the group of innovative companies that is putting BC and Canada on the map as a leading technology hub,” said Rafati in a release.

“I have the best team that inspires me every day and I could not be more appreciative and thankful of their efforts.”

According to the release, BBTV, which is headquartered in Vancouver, is now the third largest video property in the world, after only Google and Facebook.

Past winners of the Person of the Year award include Jeff Booth, co-founder, president and CEO of BuildDirect, and Ryan Holmes, founder and CEO of Hootsuite.

Earlier this year, BBTV unveiled its new 30,000-square-feet, custom-designed global headquarters in Coal Harbour – and Rafati says we can expect much more from BBTV.

“We have a huge future ahead of us, with plans to expand into new markets, verticals, platforms and unveil major strategic partnerships,” she said. “In many ways, I feel as though we are just getting started.”