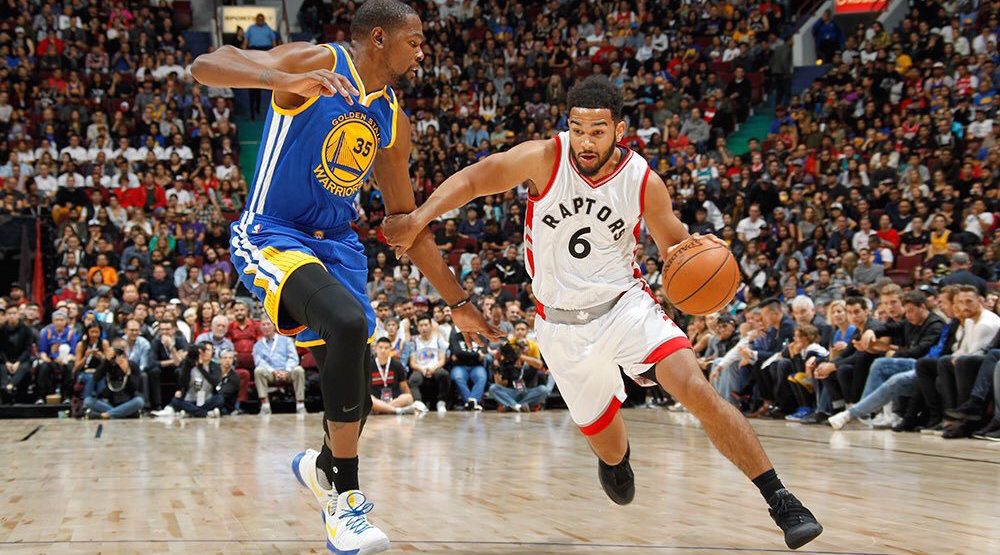 Something doesn’t add up with NBA scorekeepers, a new Simon Fraser University study has found.

Now, this isn’t the second coming of the Tim Donaghy scandal – the NBA referee who went to prison for betting on games and affecting the point spread – but it is impactful nonetheless.

The system bias, van Bommel and Bornn contend, derives from the league’s ambiguous definitions for assists and blocks.

The NBA defines an assist as “a pass that directly leads to a basket.” A block is defined as “when the defender alters the shot by making contact with the ball after it has left the shooter’s hands.”

That has led to varying interpretations by scorekeepers, who are all hired by home teams across the NBA.

With the monumental growth in fantasy sports over the last number of years, this has affected the sports gambling industry.

“The variability of how these categories are recorded could have a profound impact on the outcomes of daily fantasy basketball leagues as well as other fantasy basketball formats,” says van Bommel. “Many of these leagues involve cash prizes, so this impacts many players who participate.”

Approximately 58.1 million people in North America participate in fantasy sports, according to the Fantasy Sports Trade Association. DraftKings and FanDuel, two of the largest daily fantasy sports operators in North America, awarded a combined $800 million in prizes across all sports in 2014, the Wall Street Journal reports.

The SFU researchers described their findings as “astonishing”:

Researchers used a model to measure the influence of on-court game action that plays a role in recording assists. This allowed them to remove the impact of these variables in order to isolate the opinions and biases of the scorekeepers.

For example, the study suggests that the Utah Jazz scorekeeper is less likely to award assists to players compared to other NBA arenas. Of the 10 players who saw the largest negative impact, six were members of Jazz, with forward Gordon Hayward (3.5 assists per game last season) topping the list.

“Scorekeeper bias resulted in an average of 9.7 fewer assists being awarded in a game in Utah compared to a game in Atlanta. In the highly competitive world of daily fantasy, just a few of those assists could be the difference between winning money and losing money.”

While there’s no evidence of foul play, variation in stats by arena could have an affect on player contracts also. A boost in numbers on the court usually means a boost in numbers on players’ paycheques. Players could earn more money by playing home games in an arena that has a favourable scorekeeper, or lose money by playing in somewhere like Utah.

“[Reseachers came to these conclusions] by harnessing the computing power of big data to analyze the billion rows of data produced by NBA cameras that track the movement of players and the ball over the course of the 2015-16 season,” SFU announced in a press release. “They then compared this data against the data from NBA box scores from ESPN.”

This is not an issue isolated to basketball. Other sports are affected, including hockey, where  subjective stats like hits and blocked shots have been questioned by pundits for years.