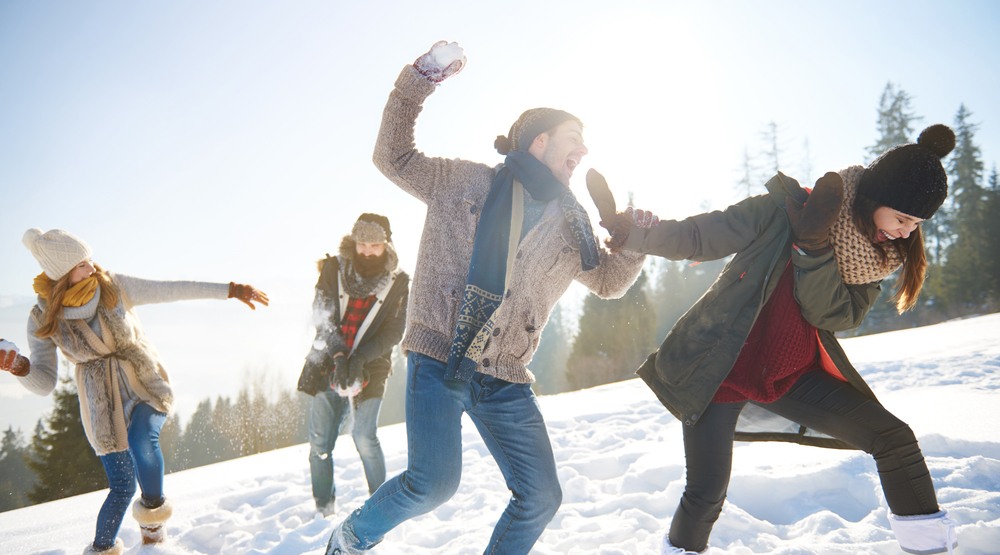 Students at Simon Fraser University are planning their very own campus-wide snowball fight, in a move that closely follows the major snowball fight at the University of British Columbia earlier this week.

The SFU event will be held on Wednesday, February 8 from 12:45 pm to 1:30 pm at Terry Fox Field at the Burnaby Mountain campus. Participants should arrive by 12:30 pm, but snow cannot be hurled until after the official countdown to the free, fun event.

“Because we can’t let UBC kids have all the fun, and I need to make up for all the snowballs I never threw in high school,” said a student organizer on a Facebook event page.

Over 1,000 people are expected to attend the snowball fight at SFU.

Monday’s snowball fight at UBC attracted over 3,000 participants, including students, faculty, staff, and members of the public. This was an increase of 50% over the previous event organized in late-February 2014, the last time the campus saw significant snowfall.

Where: Terry Fox Field at the SFU Burnaby campus

When: Wednesday, February 8, 2017. Official countdown and start at 12:45 pm (Arrive at 12:30 pm). Snowball fight ends at 1:30 pm. Do not throw at snowballs until the countdown ends, and only throw snowballs at participants on Terry Fox Field.