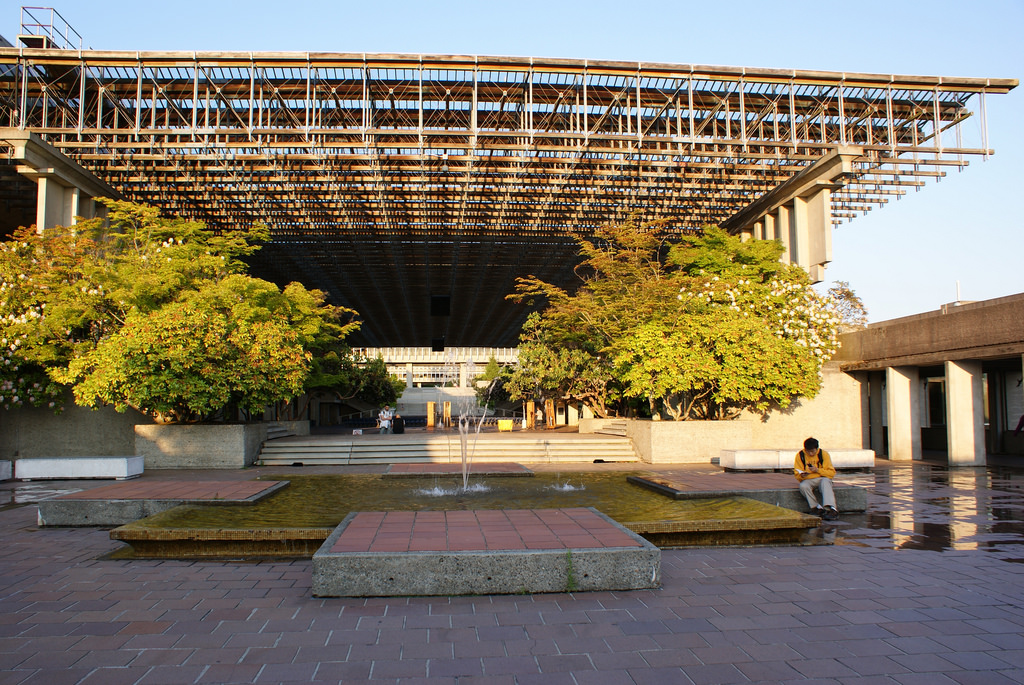 Simon Fraser University is not saying when the incidents happened, but it’s investigating three cases of alleged sexual assault brought to their attention between January and May of this year.

SFU spokesperson Kurt Heinrich says three women are making the allegations against one male student. The male student is no longer on campus.

“As soon as university personnel became aware of these allegations, the University took action to support the students concerned in accordance with their wishes, and without interfering with the police investigation,” said Heinrich. “In addition, we conducted a safety assessment with the RCMP, as well as undertook other measures.”

Heinrich says the university continues to focus on the safety of its students.

“The University is in the process of developing a stand-alone sexual violence and misconduct policy, and in this context, we are currently consulting with the university community on how to strengthen our existing policy,” he continued.

Heinrich says anyone interested in providing feedback on the policy’s development can do so on the University’s website.

Students react to the news

One second year business student who wanted to remain anonymous says she can’t believe something like this happened.

“I’m surprised; that was the first time I ever heard about something like this at SFU,” she said. “Like I heard about other schools, but not here.”

A communications student who also wished to remain anonymous says as a woman, it’s impossible to focus on school when you fear for your safety.

“And I don’t want to study in an environment where women are at risk.”

She says it’s the school’s responsibility to keep them safe.

“I’m just surprised about the sexual assaults and I hadn’t heard anything until you told me about them.”

One second year student says today was the first she was hearing of the attacks.

She says she would’ve liked to received more information from the university.

Another female student says she had heard about an assault taking place on residences earlier this year, but was not aware there may be more.

She says the news are very troubling.

“I don’t want to live on a campus where I hear news like this on a regular basis.”

She says she also did not receive any communication that this was taking place.

That’s the question raised by the M-L-A behind Bill 23.

Bill 23 requires all universities in BC to have sexual assault strategies in place starting next year.

In the meantime, Green Party leader Andrew Weaver says SFU is just the latest university acting more like a corporation in damage control amid allegations of sexual assault.

“So I’m sure in SFU right now there’s a communications nightmare, they’re having emergency sessions on how they’re going to manage this problem from a brand protection perspective, but perhaps what they should be thinking is making sure how this never happens again.”

Weaver says a brand he recommends for universities is “being a safe place to learn in.”

UBC, University of Victoria, BCIT and today; SFU — all campuses that have kept silent while allegations of sexual assault and impropriety finally trickle through to the media.

The coordinator at the SFU’s Women’s centre says she thinks nobody can have confidence progress is being made at that university.

Leah Horlick, says she can’t see how anyone can be confident SFU is progressing on addressing sexual violence on campus.

“And I think the insitution is aware of that, when we talk about policy development – I’m on the advisory group developing the stand alone sexxual assault policy that’s required by Bill 23 – they know that students have no reason to trust the university right now.”