Disclaimer: consent is imperative before engaging in sexual activities. If your partner says “no”, then it means “no.” Be safe, use protection.

University is a time in a young adult’s life for many firsts: first time living on your own, first time drinking (unless you were a high school rebel), and, for many of you, your first time having public sex (or sex at all).

Public sex is special. It’s uncomfortable, awkward, risky, exciting, and often quick. Up on Burnaby Mountain, however, it takes on a whole new meeting. Maybe you had one too many drinks at the Highland Pub and now you’re feeling frisky – that Environmental Sciences major is looking pretty darn cute and leaving together is inevitable.

Unfortunately, your dorm is too far away and your partner’s roommate can’t handle loud noises that late at night – bummer.

So what’s a young, hormonal SFU student to do?

Well, for situations just like these, we’ve compiled a handy list of great hook up spots around campus. They’re private enough that you likely won’t get caught and hopefully will provide you with sufficiently ample room to avoid ouch-y positions.

Read on, youngsters – there’s a whole world of public hook up spots at SFU just waiting for you. 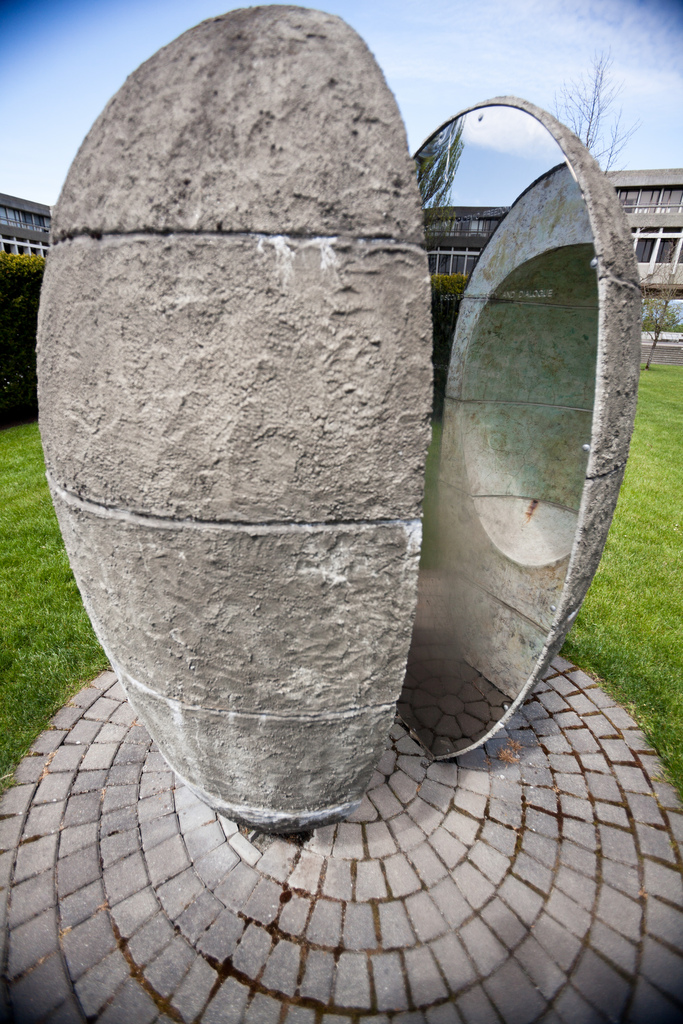 This one is apparently a hook up staple at Simon Fraser. The $20,000 piece by sculptor Carlos Basanta is more officially known as “Oval Reflections” and was installed back in 2000. It’s served as a notorious sex spot ever since.

The weird shape and direct split down the middle makes privacy (at night anyway) pretty darn good and the mirrored insides allow you to be naughty and watch yourself bang your girlfriend/boyfriend/partner/person you just met. Who wouldn’t like that?

Sadly, because of its vertical shape and fairly narrow split, it seems the only position you’ll get to enjoy is a stand-up one. There is, however, a nice little avocado pit-like indentation that you can utilize for extra space. Ah, well, public sex is supposed to be a little awkward, right? Right.

The stacks at Bennett Library 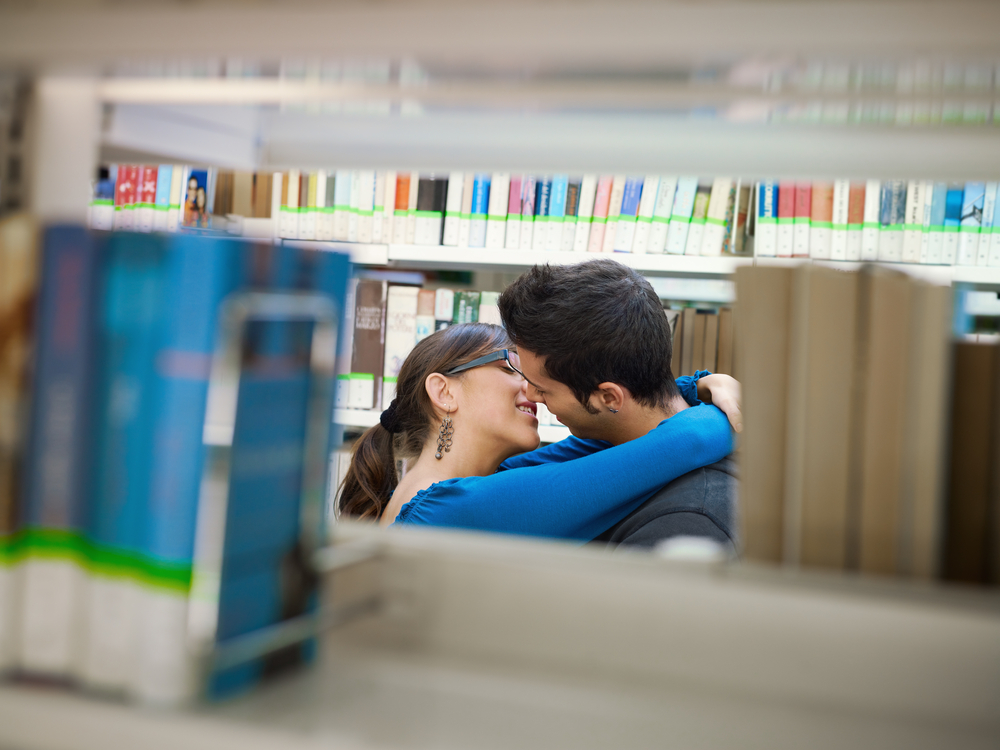 This one is more for people who love the thrill of getting caught or being watched. An inside tipster (haha) told us she’s caught people doing the deed between rows of books on more than one late night study session.

Our source works in media and asked to remain anonymous – fair. So our tipster – we’ll call her “Linda” – said she was in the library studying late at night when she took out her earbuds and heard some moaning.

“There was this couple and she was giving him a hand job. He was about to blast,” she said.

“And then this one time I actually saw a girl giving a guy head. I may have disturbed them.”

She said those are two of about four examples where she caught people doing the nasty in the stacks of the seven floor library at the Burnaby campus.

Again, while maybe your privacy might be lacking, isn’t it WILD to think you might get caught, that someone could be watching you and that you’re surrounded by academic journals? What could be sexier?

Don’t ever let anyone tell you studying isn’t fun.

Any of the numerous nearby trails 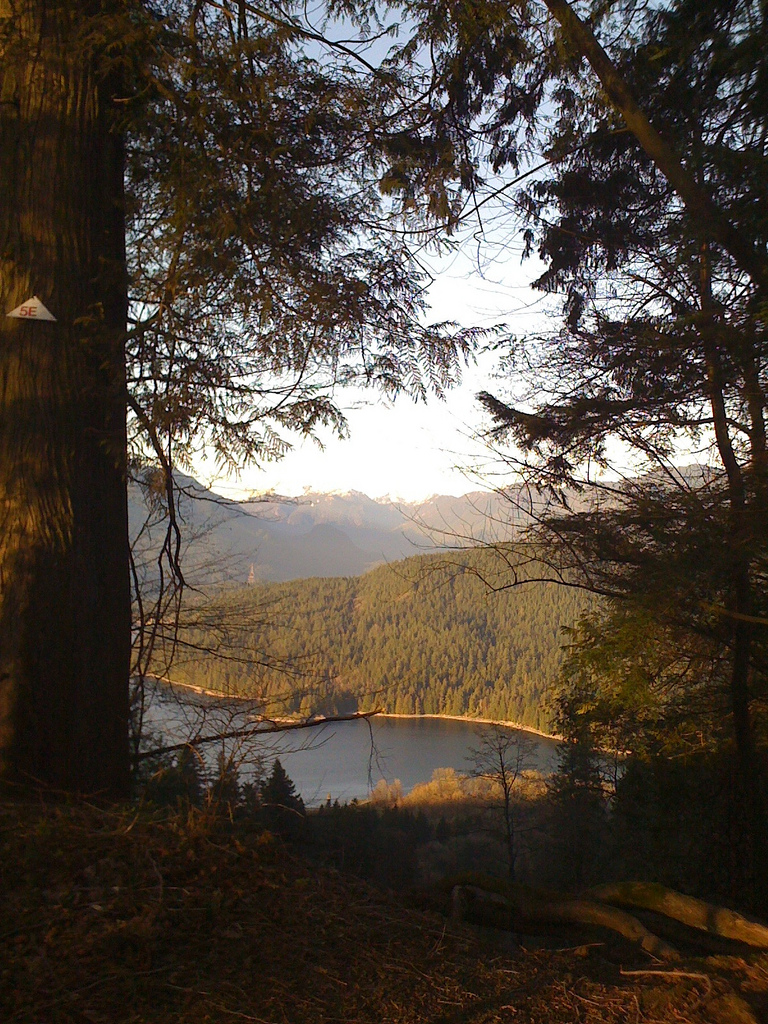 Desperate times call for desperate measures. When you’re randy and there’s nowhere to go – you live off-campus, you have a mid-day study break, etc – the trails might be a nice little spot to go to.

Now, this one comes with a warning: hiking late at night is probably NOT the best idea. Don’t attempt this one while you’re intoxicated and it’s dark; how embarrassing would it be to have to call a search and rescue team because you couldn’t keep it in your pants?

This is ideal for anyone with a penchant for the outdoors. The trails range from easy to advanced (“Cardiac Hill” is described as SFU’s Grouse Grind), so choose wisely based on your sense of adventure, hiking skill, and how quickly you want to get it on.

And let’s be real, the views are romantic.

To find the right trail for your sexy adventures, click here. 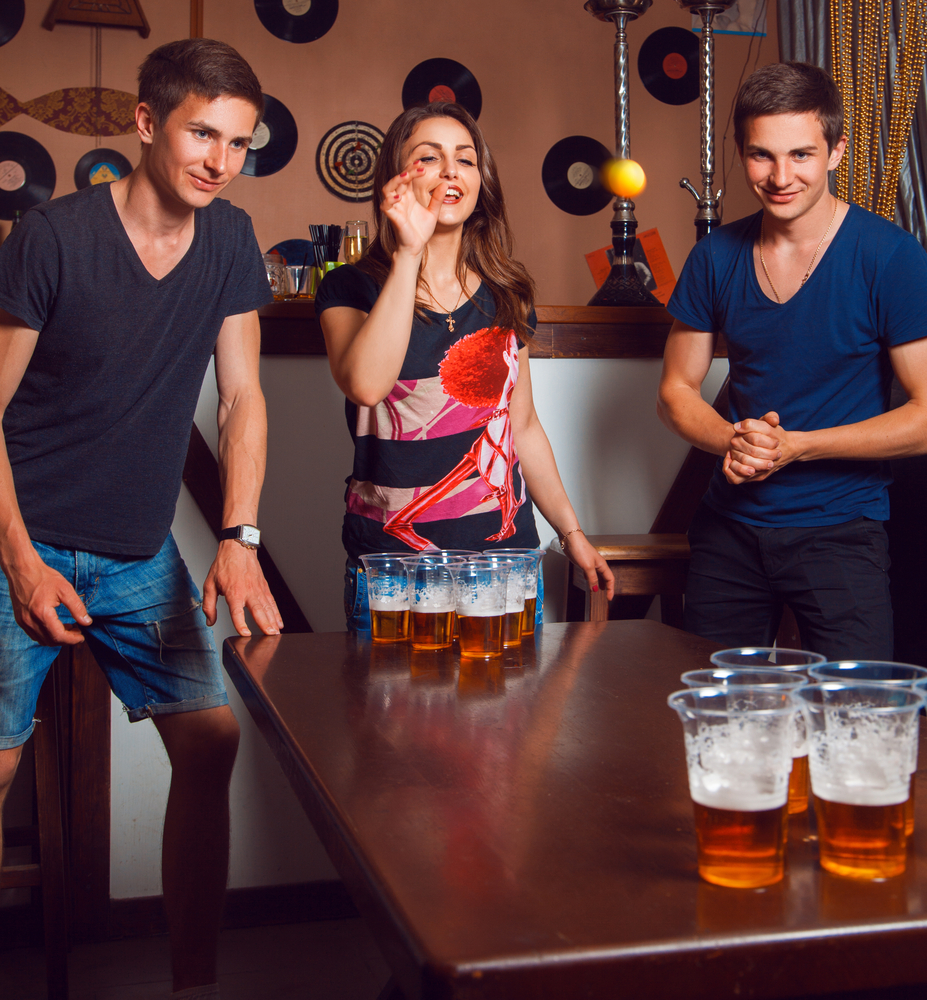 Frat parties are the most stereotypical, yet effective way of getting your rocks off. Let’s face it, you probably won’t meet your life partner there, but that isn’t the point, is it? Sex with strangers is the name of the game.

A frat party can be a fun way to meet other young, lustful college coeds looking for a good time, especially if you’re a freshman. Put on an outfit you feel good in, get your flirt on and turn up the charm – who knows what could happen.

FYI, Phi Kappa Pi is having their “Welcome Back Party” on September 19.

Editor’s Note: This post has been revised since publishing due to the safety, concern and accessibility for individuals at SFU.