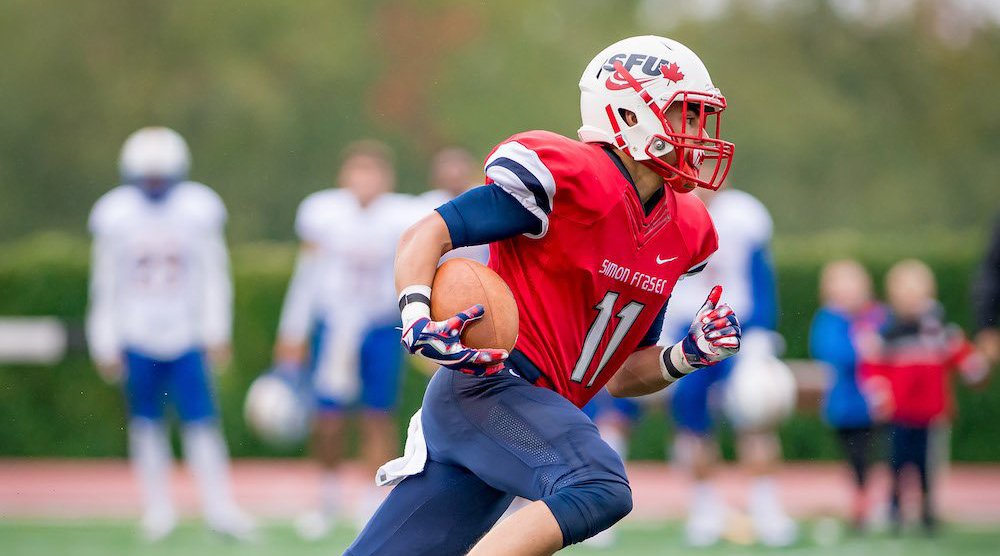 It was another low point in the recent history of SFU football.

The SFU Clan lost 83-7 against Azusa Pacific University on Saturday, the largest defeat in the program’s history. The visitors scored 29 points in the first quarter and 53 points by halftime, effectively ending the game with half of it to play.

This breaks the previous school record for largest defeat, a 77-7 loss back in 2005, when the program was playing against Canadian schools in the CIS.

Since switching over to the NCAA — the American organization for college athletics — back in 2010, the program has struggled to make the transition to being a competitive team within the organization.

SFU has six more games left in the season to break the streak. If not, it will be their third successive season where they fail to win a game — which will actually tie the three straight seasons from 2005-2007 where they also failed to get a victory.