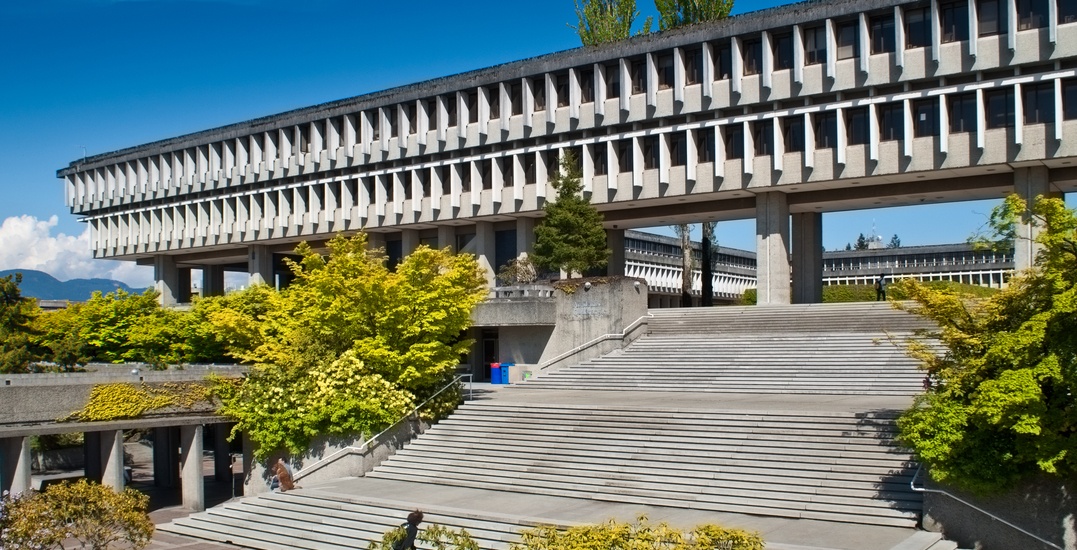 Two arrests were reportedly made at Simon Fraser University (SFU) last week after an individual was allegedly caught writing an exam for a student.

Burnaby RCMP tells Daily Hive in an email that the incident took place on Thursday, December 12, just before 12:30 pm.

“We caught someone impersonating a student in order to write an exam in exchange for money,” writes Rummana Kahn Hemani, vice-provost and registrar at SFU, in a letter to students. “The RCMP arrested both the student and the impersonator and will be charging them with Criminal Code offences.”

The letter also notes that impersonating a student or writing an exam for another student is against the law. Paying for advance copies of exams, or having someone complete assignments is also against the student code of conduct, according to SFU.

“We take violations of the academic conduct policy and any related criminal offences very seriously,” reads Hemani’s letter to students. “The consequences of engaging in these activities can be dire both academically and legally.”

She also notes that other resources are available to students, such as tutors, office hours, and asking professors and teaching assistants for help.

Police say that no charges have been laid at this time.