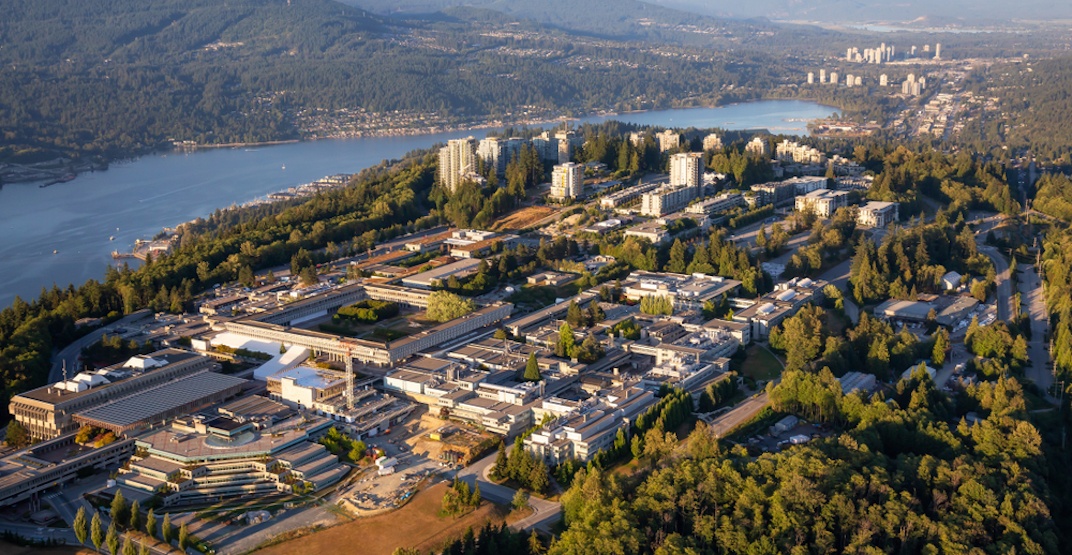 There are growing calls for Simon Fraser University (SFU) to maintain its free campus community shuttle as a permanent service.

SFU launched the service at its Burnaby campus in April as a way for students, faculty, and staff to get around during road closures due to construction, and this shuttle was meant to end at the end of August.

However, there are now calls for the university to expand the temporary service into a new permanent service, continuing through the new school year. A new online petition started by on-campus student Robyn Jacques calls this service a public safety matter, particularly during the late night hours.

“It has become an important fixture on campus, especially for women living in residence. Students can safely get home after a late night of studying on the other side of campus, without having to worry about walking home alone,” she wrote.

“The shuttle is meant to stop running in August, but I along with many other shuttle-users and the shuttle drivers as well, want to see it become a permanent fixture at SFU. The safety of students who live on campus needs to be taken more seriously, and this is an important first step.” 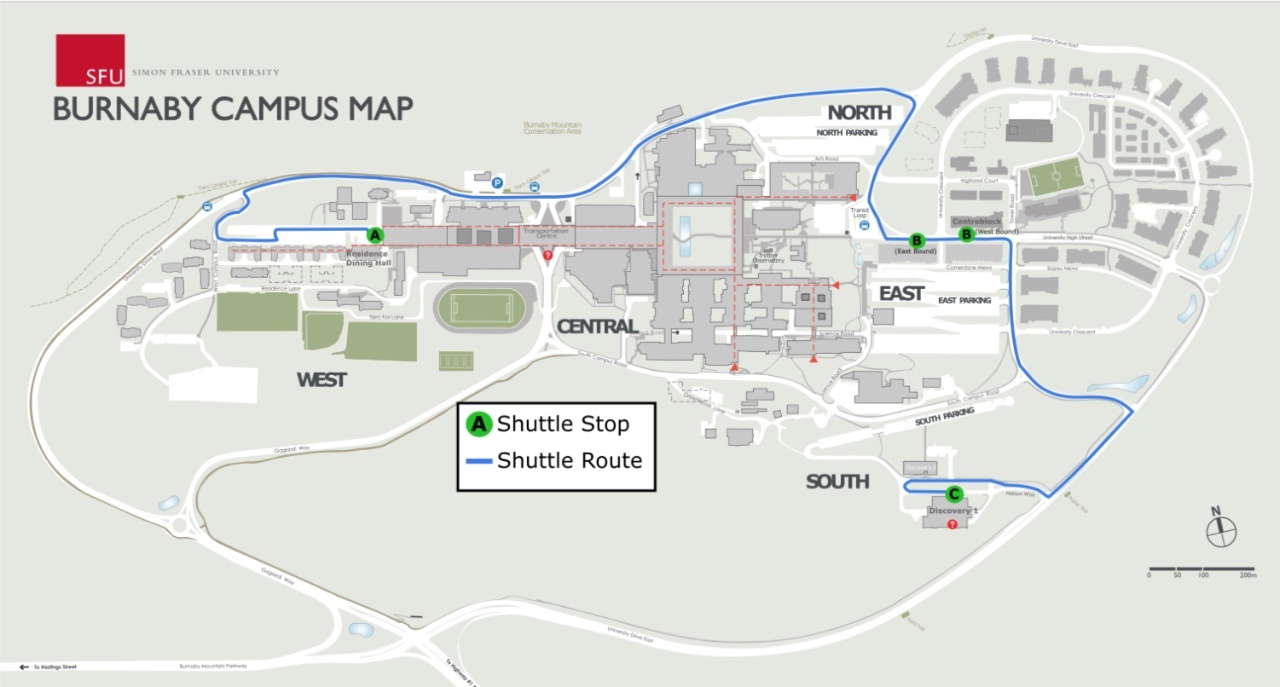 The service currently operates from Monday to Friday, every 30 minutes from 8 am to 10:30 pm. The route runs east-west between the Discovery 1 Building on Nelson Way and the Residences Main Lot, with a stop along University Highway Street in the area of the Cornerstone and CentreBlock buildings.

There are currently 20,000 students, faculty, and staff at SFU Burnaby, and the adjacent mountaintop UniverCity’s population is expected to increase from 5,000 today to over 9,000 in the early 2020s.