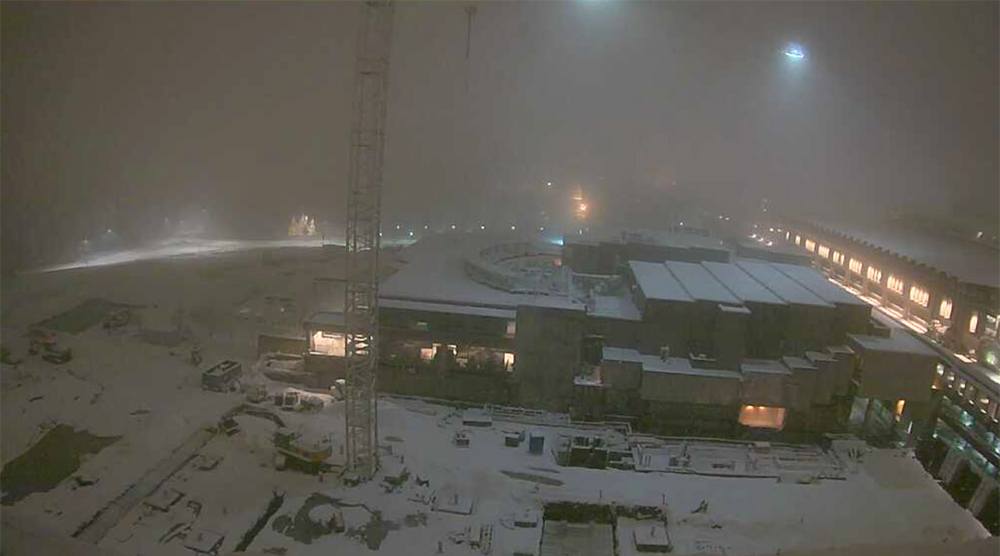 For the second time this week, exams being held at the Burnaby Mountain campus of Simon Fraser University have been canceled due to poor road conditions leading to the top of the mountain.

SFU’s Burnaby Mountain campus closed mid-afternoon Saturday, following the end of the previous exam period, when snow and ice began to build up again on the main routes into campus. Major bus routes, particularly the 135 and 145, have been greatly affected over the past several days, and troubles continued throughout the day.

Exams for the remainder of the day, beginning at 3:30 pm and 7 pm, were canceled last minute with students receiving short notice. The campuses in downtown Vancouver and Surrey remain open, and exams at both satellite campuses are proceeding as scheduled.

University officials say an announcement will be made by 6:30 am tomorrow on whether exams will go ahead for Sunday, December 11.

The Burnaby Mountain campus was closed Monday afternoon during the region’s first major snowfall of the season. And then on Friday, the campus was closed again and exams were canceled when conditions deteriorated again.

One of my favorites frames from the video I took today. What a wilderness.

When you almost get stuck on the mountain but your not mad cus the view is 10/10 ( side note tho, who actually decides to build a school on a mountain…)