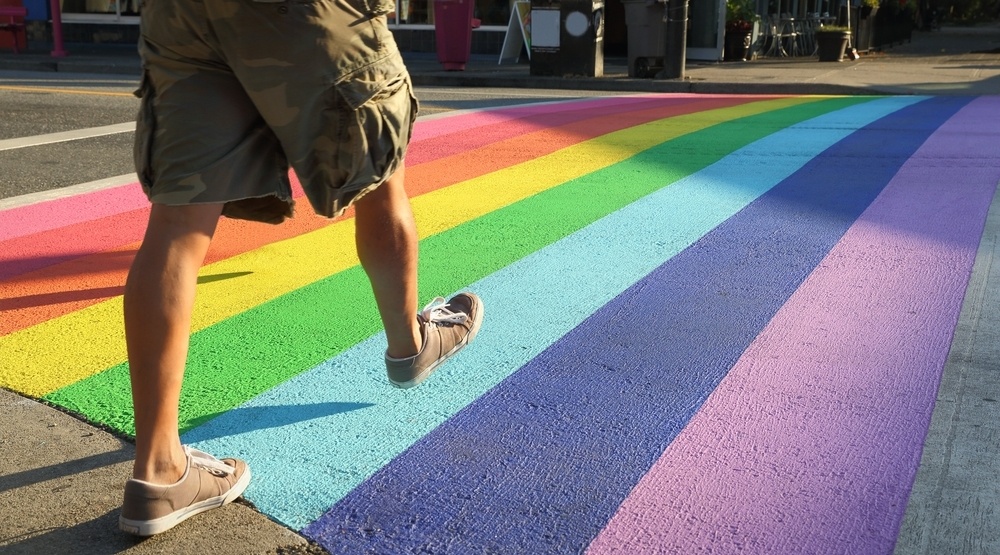 LGBTQ students can now enjoy greater protections thanks to new language that’s been added to bullying policies in B.C. schools.

Explicit references to sexual orientation and gender identity have been added to anti-bullying policies that the province requires all schools to have in place.

The changes are meant to reflect amendments made earlier this year to the BC Human Rights Code to prevent discrimination based on gender identity.

All of B.C.’s schools need to be welcoming and safe places free of bullying,” says Minister of Education Mike Bernier in a statement. “We owe it to our children to make sure they know that there are no reasons they should be bullied – and including sexual orientation and gender identity in anti-bullying policies makes that crystal clear.”

Around 5% of BC’s student population identifies as LGBTQ.

Bernier stresses that many schools in BC independently already put policies in place to specifically protect gay, lesbian, bisexual, and transgender students before it was required.

All schools and districts have until the end of the year to update their policies.